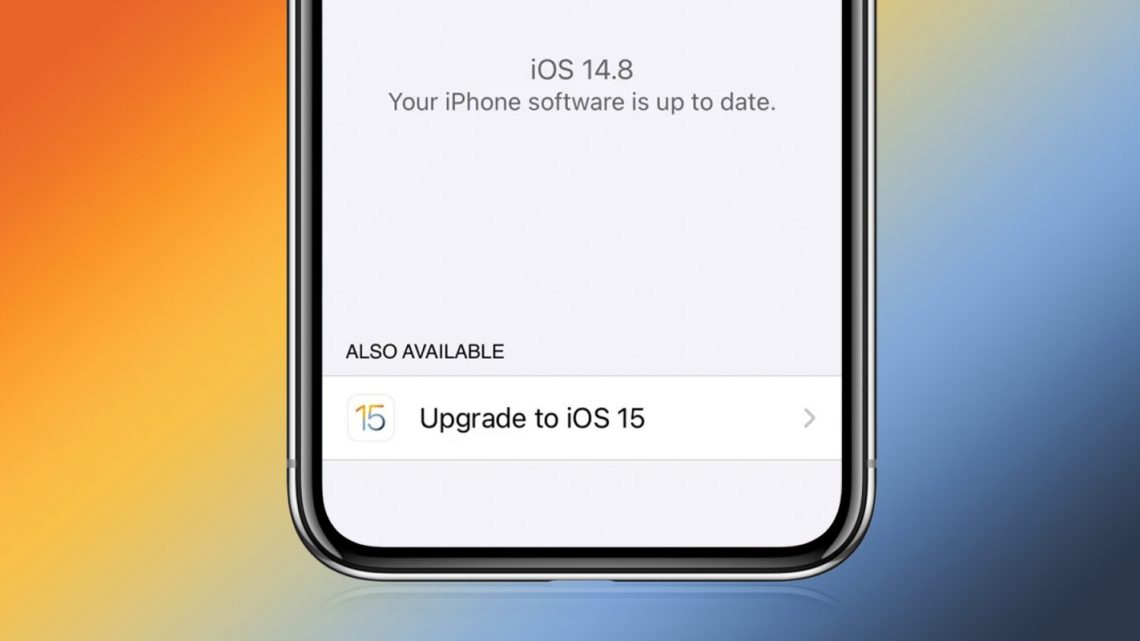 For the first time since iOS 15 was released to the public last September, Apple has updated the official installation and adoption numbers via its Developer website. According to Apple, iOS 15 is currently installed on 72% of iPhones released in the last four years. This is lower than previous iOS updates, but there are multiple factors to keep in mind…

Here is the current breakdown of iOS adoption among “devices introduced in the last four years,” according to Apple:

And for iOS adoption among all devices regardless of when they were released:

Meanwhile, iPadOS 15 adoption is at a lower rate than iOS 15 so far. According to Apple’s data, here’s how the numbers break down for iPads released in the last four years:

And for iPadOS adoption regardless of when they were released, Apple says:

It’s interesting to look at how these numbers, specifically iOS 15 adoption, compare to iOS 14 last year. Last year, Apple published its first update on iOS 14 adoption on December 16, saying that iOS 14 was running on 81% of all iPhones introduced in the last four years and 72% of iPhones, regardless of release date.

This year, Apple has provided its first update on iOS 15 adoption nearly a month later, and adoption numbers are slightly lower at 72% and 63% with the same criteria.

The key thing to remember is that Apple is actually allowing iPhone users to remain on iOS 14 this year and still receive security updates. The development of this capability was first reported by 9to5Mac early last year, and Apple ultimately touted it as a new feature of iOS 15.

iOS may now offer a choice between two software update versions in the Settings app. You can update to the latest version of iOS 15 as soon as it’s released for the latest features and most complete set of security updates. Or continue on iOS 14 and still get important security updates.

With this in mind, we know that Apple is still encouraging users to run the most secure version of iOS — even if it’s an update to iOS 14 rather than iOS 15. Apple is, however, starting to push users towards iOS 15, as detailed in a post on GitHub right here.

iOS is Apple’s mobile operating system that runs on iPhone and iPod touch. Historically, Apple releases a new iOS version once a year, the current version is iOS 13.

iOS 14 was released on September 16th, 2020. New features include a new home screen design, widgets, picture in picture, and more.

Spotify doesn’t want us to be friends