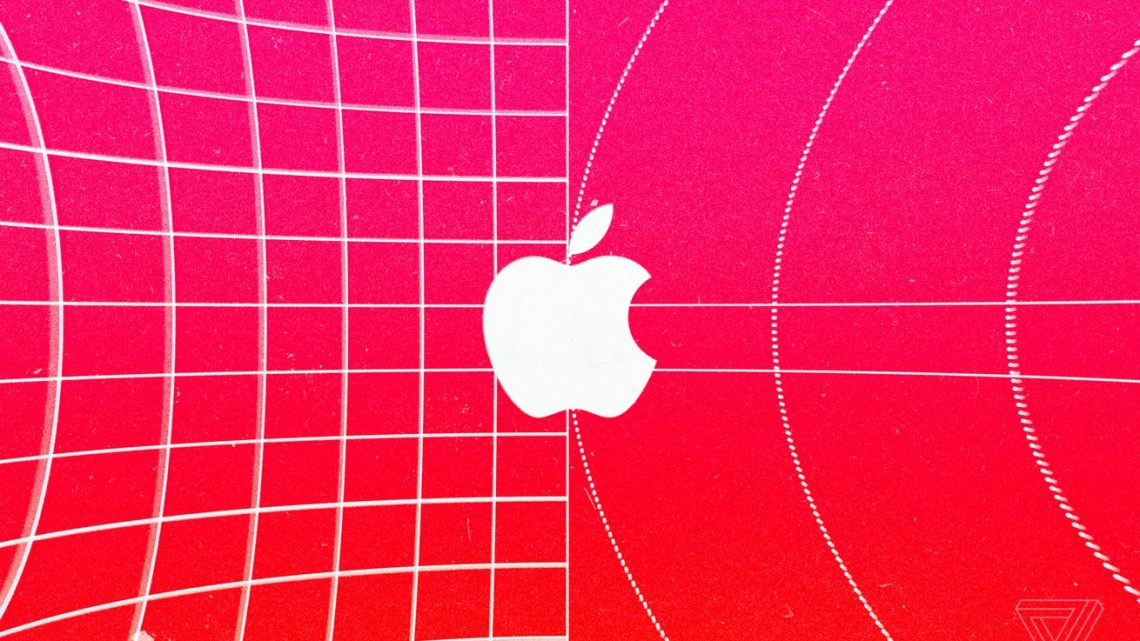 Apple will let dating app developers offer alternate payment options in the Netherlands in compliance with the Dutch regulator’s ruling, according to a report from Bloomberg. This will allow dating apps — and only dating apps — distributed in the country to avoid Apple’s 15 to 30 percent commission on in-app purchases.

In a message to developers on its site, Apple explains that it’s introducing two new optional “entitlements,” or specific app capabilities, that will let developers add third-party payment processors for dating apps in the Netherlands. Dating app developers can either direct customers to a website to complete their purchase or add a third-party payment service within the app. However, if developers choose to snub Apple’s payment service in favor of an alternative, Apple says it won’t be able to help users with refunds, subscription management, or any payment issues.

There’s another, more concerning caveat, though — any developers that want to add alternate payment options will have to create a separate version of the dating app only available in the Netherlands, as noted on a developer support page. Apple will still charge dating apps a commission for using external payment processors. “Dating apps that are granted an entitlement to link out or use a third-party in-app payment provider will pay Apple a commission on transactions,” Apple writes. “More information on all aspects of the entitlements will be available shortly.”

Apple has also appealed the Netherlands Authority for Consumers and Markets’ (ACM) decision. “Because we do not believe these orders are in our users’ best interests, we have appealed the ACM’s decision to a higher court,” Apple explains. “We’re concerned these changes could compromise the user experience, and create new threats to user privacy and data security. In the meantime, we are obligated to make the mandated changes which we’re launching today and we will provide further information shortly.”

In December, the ACM ruled that Apple allow dating apps in the country to offer third-party payment services, and if the company failed to do so by January 15th, it would face a 5 million Euro-per-week fine. The ACM began its investigation into Apple’s payment rules in 2019, concentrating specifically on dating apps following a complaint from Match Group, which owns popular online dating services Match.com, Tinder, OkCupid, and Hinge.

Apple’s payment policies have stirred up controversy across the globe, with South Korea introducing legislation that requires the company to allow in-app third-party payment services. Its restriction on alternate payment services is also the catalyst behind the ongoing battle between Epic Games and Apple — a court order that forces Apple to allow external payment options was just put on hold after an appeal from Apple. Last year, Apple made a small compromise and agreed to let “reader” apps point customers to external sites for subscription signups.

Update January 15th, 4:50PM ET: Added clarification that Apple will require developers to create a separate app binary specific to the Netherlands in order to use third-party payment services, and that it will still take a commission on transactions that use external payment processors.

Dropping the Note 20 Ultra would be a disaster. Protect it with a case!