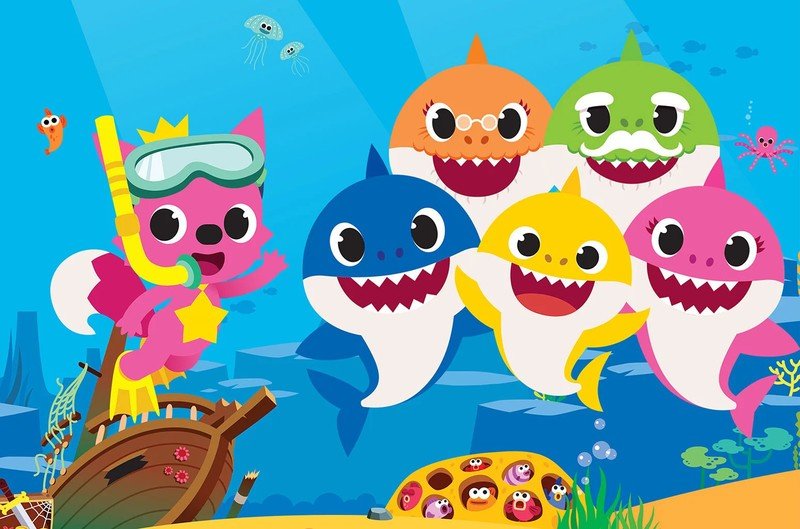 You mean… you’re not tired of listening to Baby Shark?

You thought it was over, but it’s still going strong. That’s right, “Baby Shark” continues to invade our homes as the video becomes the first to reach 10 billion views on YouTube. 10. Billion.

According to Billboard, the video reached the milestone on Thursday, January 13. It furthers its lead ahead of your other favorite song, “Despacito” by Luis Fonsi and Daddy Yankee, which is the second most-viewed video with 7.7 billion views.

Since its release in 2016, the song has gained tons of popularity from kids and adults — who obviously weren’t forced to replay it repeatedly at the behest of their children — and spurred a viral dance challenge thanks to the music video. The song also gained the #32 spot on the Billboard Hot 100, got its own cereal, a reference on “Ted Lasso,” and even an interactive version to help kids wash their hands amid the COVID-19 pandemic.

In a statement to Billboard, The Pinkfong Co. CEO, Min-seok Kim, expressed thanks and excitement for what’s to come:

We are delighted to announce that our beloved Baby Shark has recorded another remarkable milestone. It has been a truly meaningful journey to witness how Baby Shark has connected people around the world, and we can’t wait to introduce Baby Shark’s further adventures that will bring unparalleled experiences to even more fans everywhere.

Following the popularity of the TV show — which, by the way, was picked up for a second season — Nickelodeon is working to develop a “Baby Shark” feature film, so it’s far from the last time we’ll hear of it.

How to customize AirPods Pro noise controls in iOS 15