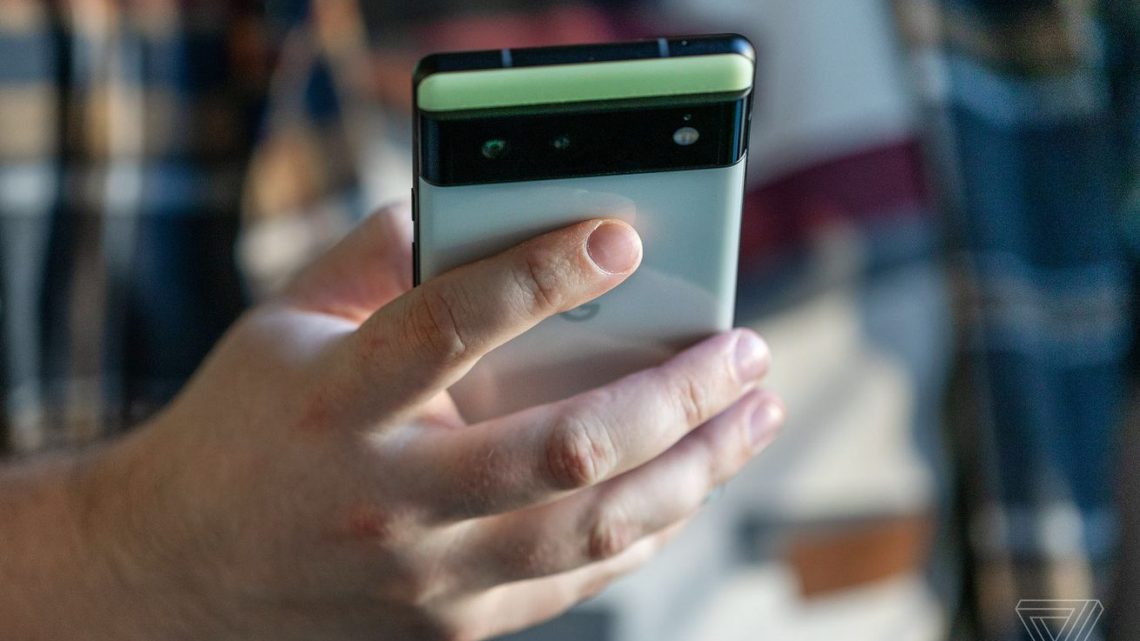 Google is in the process of releasing a much-anticipated update for Pixel 6 phones. Earlier today, Android expert Mishaal Rahman noted that Google posted OTA and factory images to its developer site for the January 2022 patch. That means anyone can sideload the update to their Pixel 6 or Pixel 6 Pro now, and the official over-the-air update has already arrived on some devices (including some owned by Verge staff).

In an email, Google confirmed the rollout has begun, and that the software will automatically roll out over the next week, depending on your device and wireless carrier.

Using the phones’ built-in checker may start the process now, and if it doesn’t, sideloading is still an option. However, waiting for the regular rollout instead of doing a manual install may be the best way to go, given the trouble caused by December’s update.

This patch includes numerous bug fixes and a few new features that Pixel 6 owners have been anxiously awaiting. It’s supposed to tweak the fingerprint sensor, camera, and support 23W wireless charging with the second-generation Pixel Stand. On the Pixel 6 Pro, you can use its ultra-wideband chip for digital car key access to compatible BMWs. This update also adds the “Quick Tap to Snap” integration that Google and Snapchat touted during the devices’ launch event and new bass controls for the Pixel Buds A-Series.

Google originally intended to ship those features in the December update but halted and ultimately removed the files from its site when users complained of connectivity troubles after installing the patch. Google says that the January update has fixes for those bugs, and includes the December update’s fixes to address bugs that have driven at least one well-known Pixel 6 user to ditch the phone entirely.

With the images public and one Canadian telecom company citing Monday, January 17th for the release, we thought the patch would arrive next week, but it’s already here. That’s none too soon for people who bought the Pixel 6 or 6 Pro expecting to get a premium device. While the hardware is truly flagship-level, the software experience hasn’t always been smooth.

Update January 14th, 4:30PM ET: Updated to reflect that the update is rolling out now.

Update January 14th, 4:55PM ET: Updated to note Google’s confirmation of the update, and that it includes both the December and January changes.

Twitter Spaces update ensures nobody misses out on important discussions