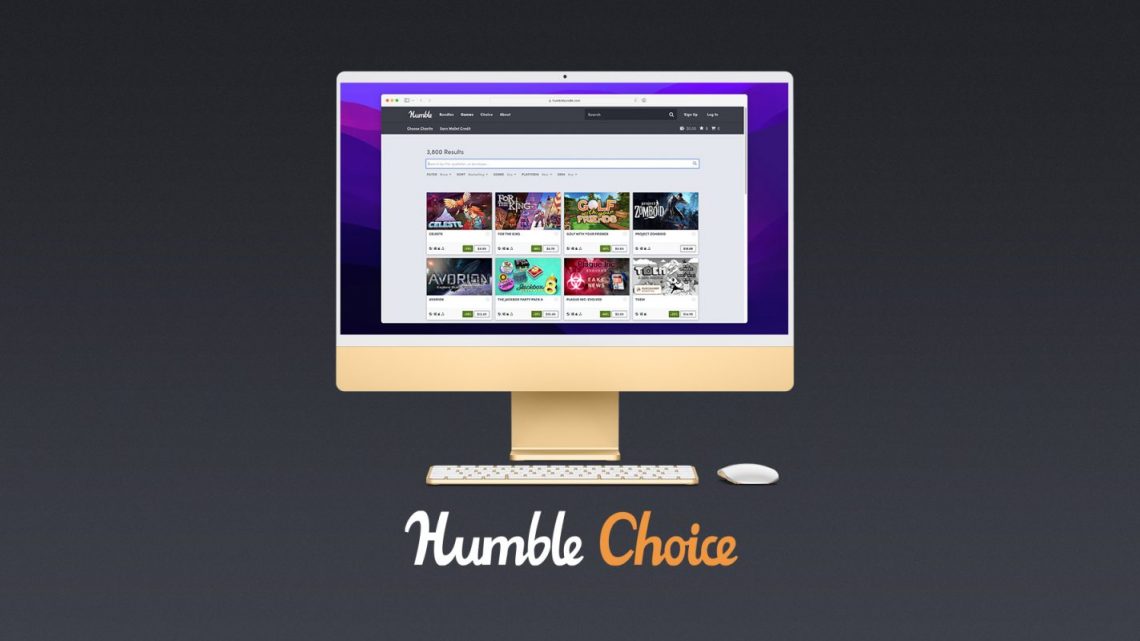 Mac gamers are likely familiar with Humble, the gaming service that bundles games you’ve actually heard of for one great price. Starting next month, however, Humble will be parting ways with the Mac.

My 9to5Google colleague Kyle Bradshaw explained what Humble does a couple years back:

If you’re not familiar with Humble Bundle, the core concept is that game developers — and more recently authors and software developers — contribute their works to a pay-what-you-want bundle to benefit charity. When you buy a bundle, you set the price you’re willing to pay and choose how much of your purchase price goes to each of the designated charities or the game developers.

Novel idea and a great way to feel good about buying Mac games, right? As Ars Technica reports, however, Mac support by Humble isn’t long for this world. The company is shifting its business model from the way it’s always worked to — you guessed it — a subscription service.

Frankly, this is probably a really smart and positive move by Humble. Game subscription services are enjoyed and expected these days. Even Apple has its $4.99/month Arcade service for ad-free titles.

Unfortunately, Humble won’t be entering the brave new world of monthly subscriptions with Mac support along for the ride. Starting February 1, Humble will require a new client for managing games through its newly launched subscription service. The hitch is that it only works on Windows.

The ebb & flow of the Mac gaming ecosystem’s pretty sad to see. Apple burned a lot of bridges with the 32-bit cutoff, OpenGL deprecation, and mandatory notarization. Not to mention *years* of bargain-basement GPU performance. Leaning on iOS games won’t do much to slow the decline

And who can blame them? A PC game subscription service has to make Windows support a priority over Mac and Linux, even if it means saying goodbye to loyal customers. For Windows users, the new Humble Bundle includes access to 10 PC games monthly for $12/monthly. Unlike Apple’s Arcade service, subscribers own the games added while subscribing for life even if you cancel your plan.

Comcast tests 4Gbps speeds that could ramp up your internet