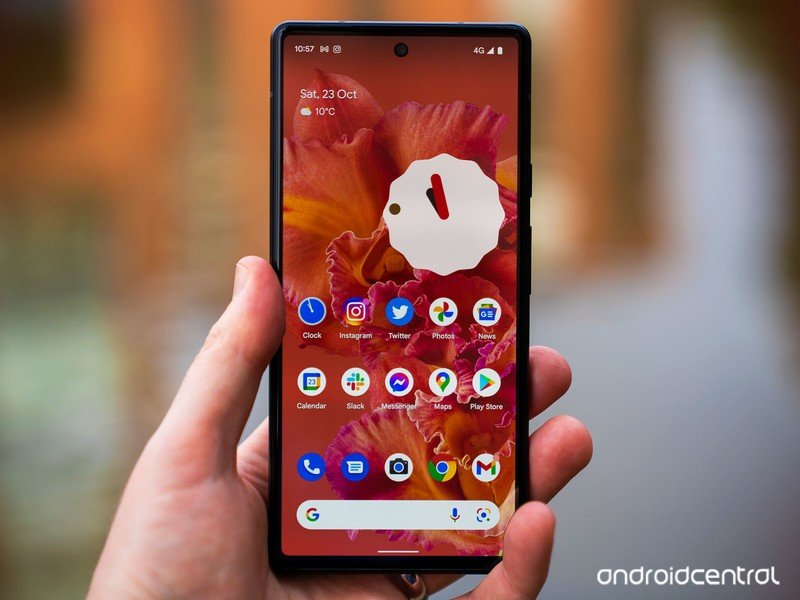 Pixel 6 owners are finally getting in on the fun.

Google is rolling out the January update for its Pixel smartphones.
The security patch includes a number of bug fixes, including the Microsoft Teams emergency calling bug.
The Pixel 6 and Pixel 6 Pro will receive the update later this month.

The latest Pixel update is rolling out now, bringing with it the January security patch and a host of bug fixes to some of Google’s best Android phones like the Pixel 5a. This marks the first update of the year for Pixel smartphones, although Pixel 6 owners will have to wait a bit longer before they can get their hands on it.

The most notable fix addresses the mysterious Microsoft Teams bug that prevented users from making emergency calls. The app was already updated to address this problem, but Google is issuing its own system-wide update, which should hopefully prevent this problem from surfacing again.

Microsoft Teams isn’t explicitly mentioned, but the support page lists it as a “[f]ix for issue preventing emergency calls in certain conditions while some third-party apps are installed.” Notably, this is listed as applicable to the Pixel 3, despite support for the phone officially ending in October. That said, the word is that Google was preparing another update for the phone, although it’s unclear if this is said update as the phone isn’t listed among available software versions.

The update also fixes issues with picture-in-picture on certain apps, a problem with the notification shade, a bug related to the Pixel Stand, and more.

The update is rolling out to Pixel smartphones starting today. However, the Pixel 6 and 6 Pro are left out of the fun while Google puts their updates on hold to address problems that arose with the December update. The support page assures that these devices “will receive the update later this month,” so Pixel 6 owners will have to wait a bit longer, as was the case with the December update rollout.

The January update is now available for the Pixel 6 and Pixel 6 Pro as noted by 9to5Google. This comes earlier than anticipated, as we expected it would arrive in late January, although it is a nice way to start the weekend.

As per the Pixel support page, it will take some time for everyone to receive the update:

“The software update for Pixel 6 and Pixel 6 Pro will begin rolling out to devices on January 14. The update will be available for all devices over the following week, but exact timing may vary depending on your carrier and country.”

The update contains all the fixes mentioned above and listed on the support page, including network fixes and improvements. That said, if you’re impatient, you can sideload the January 2022 update to your device via the OTA images and factory images. However, do so at your own risk, or you can wait for the update to be pushed to your device.