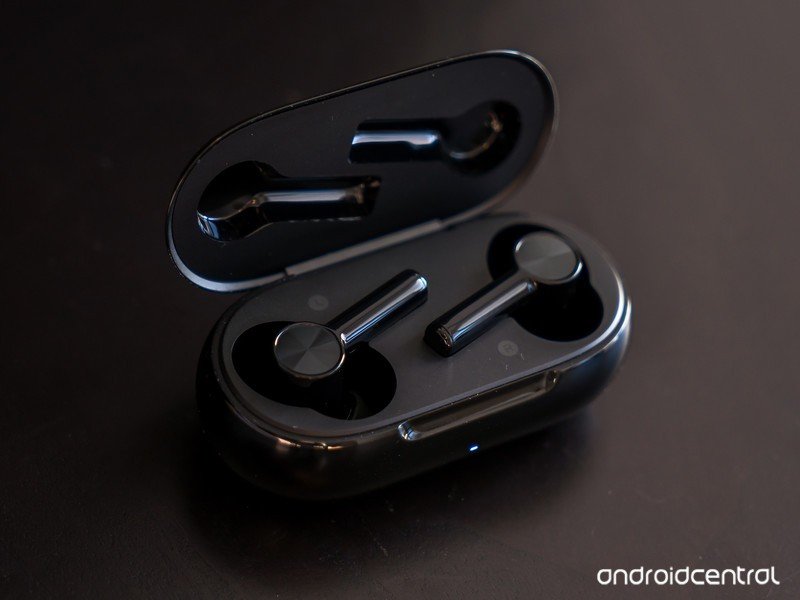 The OnePlus 9RT, which launched in China as a follow-up to the OnePlus 9R last year, has finally made its way to India.

OnePlus’ latest value flagship has a 6.62-inch AMOLED display with FHD+ resolution, a 120Hz refresh rate, and HDR10+ certification. It is powered by Qualcomm’s Snapdragon 888 chipset, which also powers the company’s best Android phones. The 5nm chip has been coupled with up to 12GB of RAM and 256GB of UFS 3.1 storage.

On the back of the OnePlus 9RT is a triple-camera setup featuring a 50MP main sensor, a 16MP ultra-wide lens, and a 2MP macro lens. The phone has a 16MP camera on the front for selfies and video calls.

The OnePlus 9RT packs a large 4,500mAh battery, with support for 65W wired charging. OnePlus claims the phone’s battery can be fully charged from 0% in under 30 minutes. On the software front, the phone will ship with Android 11-based OxygenOS 11 out of the box.

OnePlus has priced the 9RT at INR42,999 (about $580) for the 8GB/128GB version and INR46,999 (about $635) for the 12GB/256GB version. The phone will be available in two color options: Nano Silver and Hacker Black. In addition to Amazon.in, the phone will also be available via OnePlus.in, OnePlus Experience stores and select partner stores across the country from January 17.

Along with OnePlus 9RT, the company has launched its Buds Z2 wireless earbuds in the country. The earbuds feature 11mm dynamic drivers and offer active noise cancellation. OnePlus claims the Buds Z2 can deliver up to 38 hours of battery life with their case, which is quite impressive.

They also have an IP55 rating for dust and water resistance. The true wireless earbuds have been priced at INR4,999 (about $68).