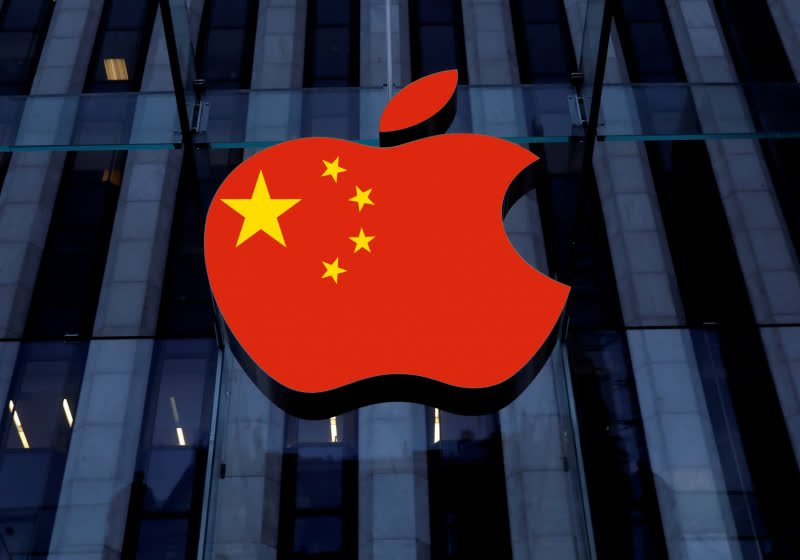 The Information reports that Cook personally signed the deal in 2016 during his visits to China. It’s claimed that interviews and internal Apple documents show he “personally lobbied officials” over threats of regulatory action against Apple Pay, iCloud, and the App Store.

Cook signed a “memorandum of understanding” with China’s National Development and Reform Commission that involved Apple making concessions in exchange for legal exemptions.

Apple’s promise included helping Chinese manufacturers develop advanced manufacturing technologies and support with training of Chinese talents, using more Chinese-sourced components in its devices, signing deals with the country’s software firms, and investing directly in Chinese companies. Additionally, some of the billions of dollars Apple put into the country would go toward retail stores, research and development centers, and renewable energy projects.

One of the ways Apple has allegedly benefitted from the deal is its ability to hold onto the encryption keys for iCloud user data in the region. The Chinese government usually forces foreign companies to hand over responsibility for such data to local organizations.

Apple has found more success in China than most US firms; it saw an annual sales growth of 83% in the country during the fiscal fourth quarter. But then the iPhone maker has a history of kowtowing to the Chinese government, having previously removed thousands of games, apps, and VPNs from its App Store at the behest of local officials. It also purged a protest app and the Quartz news app during the Hong Kong pro-democracy protests.