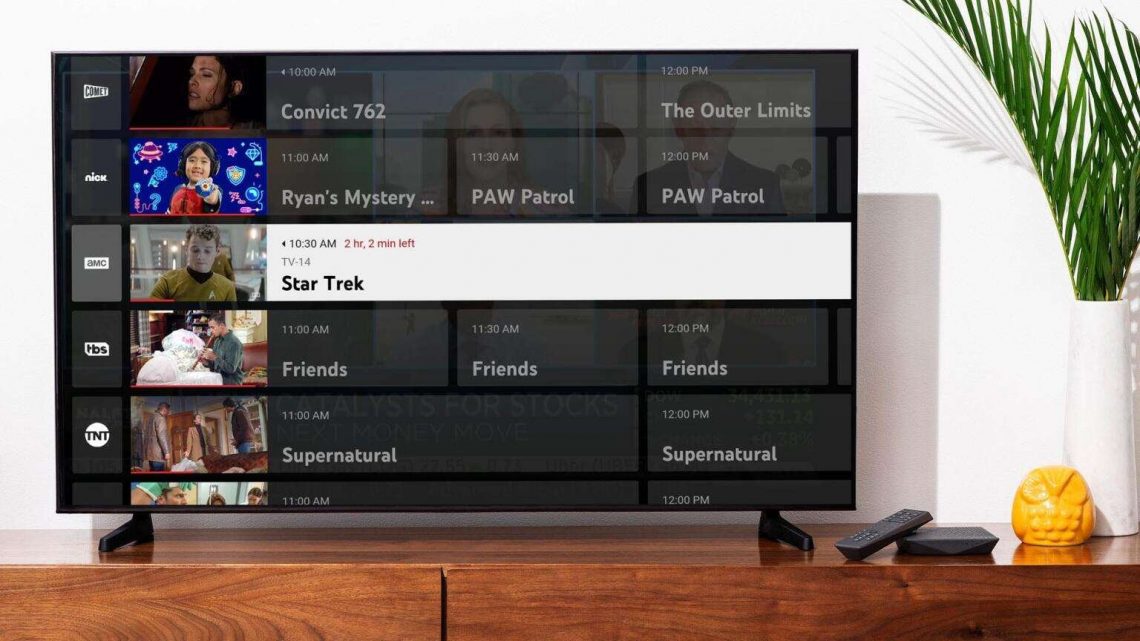 After one day of being dark, YouTube TV and Disney have reached a deal which will see more than 17 Disney-owned channels, including local ABC affiliates, Disney Channel, and ESPN return to the service. YouTube TV says they will maintain their $64.99 price with all channels remaining as part of the base tier, while giving all members a $15 credit as a result of the carriage dispute.

In a statement to The Streamable, Disney said:

“We are pleased to announce that after a brief disruption, we have reached a new distribution agreement with Google’s YouTube TV for continued carriage of our portfolio of networks.”

“We appreciate Google’s collaboration to reach fair terms that are consistent with the market, and we’re thrilled that our robust lineup of live sports and news plus kids, family and general entertainment programming is in the process of being restored to YouTube TV subscribers across the country.”

In a note on their company blog, YouTube TV posted:

“We’re happy to share that we’ve reached an agreement with Disney to return their content to YouTube TV while preserving a $64.99/mo. price for our members. We have already started to restore access to Disney networks like ESPN and FX, including their live and on-demand content, as well as any recordings that were previously in your Library. We will also be turning on the local ABC stations over the course of the day.”

“As we promised a $15 discount while the Disney content remained off platform, we will still honor a one-time credit for all impacted members. For active members who have not yet received that $15 discount on their monthly bill, you will automatically receive a one-time credit on your next bill with no action needed. For members who were impacted and have initiated the cancellation process, we would love to welcome you back.”

The channels involved in the dispute were:

The dispute came at a particularly important time for sports fans as we head into the final weeks of the NFL regular season and the start of the playoffs, along with college bowls and the playoffs.

In September, YouTube TV had a similar dispute with NBCUniversal over carriage of their local affiliates and cable channels, but were able to reach a deal without the channels going dark.

They were also recently in a carriage dispute with Roku, which prevented new subscribers from downloading the YouTube TV App. The two sides reached a deal last week that saw the app return to the platform.

However, YouTube TV has dropped channels in the past. Most notably, in October 2020 they dropped Bally Sports (which were Fox Sports RSNs at the time), along with Sinclair-owned Tennis Channel and Boston-based RSN NESN.

The Log4Shell zeroday 4 days on. What is it and how bad is it really?