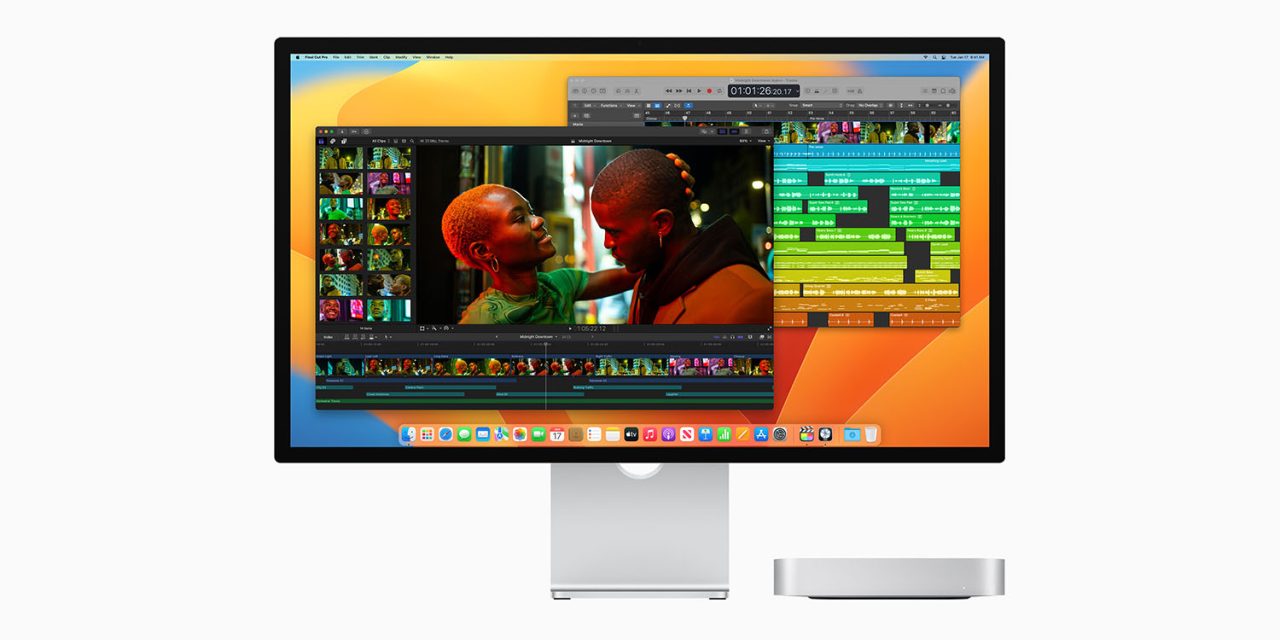 We didn’t have long to wait for 2023 Mac mini Geekbench scores, for both M2 and M2 Pro variants. As you’d expect, they show pretty dramatic performance gains over the M1 model launched back in November of 2020.

The base model M2 machine gets a relatively modest bump in the single-core test, but a much larger one for multi-core …

Below you can see comparisons for the M1 Mac mini, the M2 model, and the M2 Pro variant.

Apple announced the machines on Tuesday, saying that the M2 Pro model in particular offered performance previously unobtainable in such a small unit.

The new M2 Pro chip delivers pro-level performance to Mac mini for the first time, enabling users to run high-performance workflows that were previously unimaginable in such a compact design. Mac mini with M2 and M2 Pro delivers faster performance, even more unified memory, and advanced connectivity, including support for up to two displays on the M2 model, and up to three displays on the M2 Pro model. Paired with Studio Display and Magic accessories, along with the power and ease of macOS Ventura, Mac mini provides a phenomenal desktop experience that will take users’ productivity and creativity to the next level.

Apple’s marketing SVP Greg Joswiak pointed to the combination of power and value.

“With incredible capabilities and a wide array of connectivity in its compact design, Mac mini is used in so many places, in so many different ways. Today, we’re excited to take it even further with M2 and M2 Pro,” said Greg Joswiak, Apple’s senior vice president of Worldwide Marketing. “Bringing even more performance and a lower starting price, Mac mini with M2 is a tremendous value. And for users who need powerful pro performance, Mac mini with M2 Pro is unlike any other desktop in its class.”

Apple said that in addition to the CPU and GPU performance, the new models have much higher memory bandwidth, and a more powerful media engine.

Apple discontinued the Intel Mac mini at the same time, leaving the Mac Pro as the only remaining Mac powered by an Intel CPU.

You can order the new Mac mini models now, with delivery from January 24. 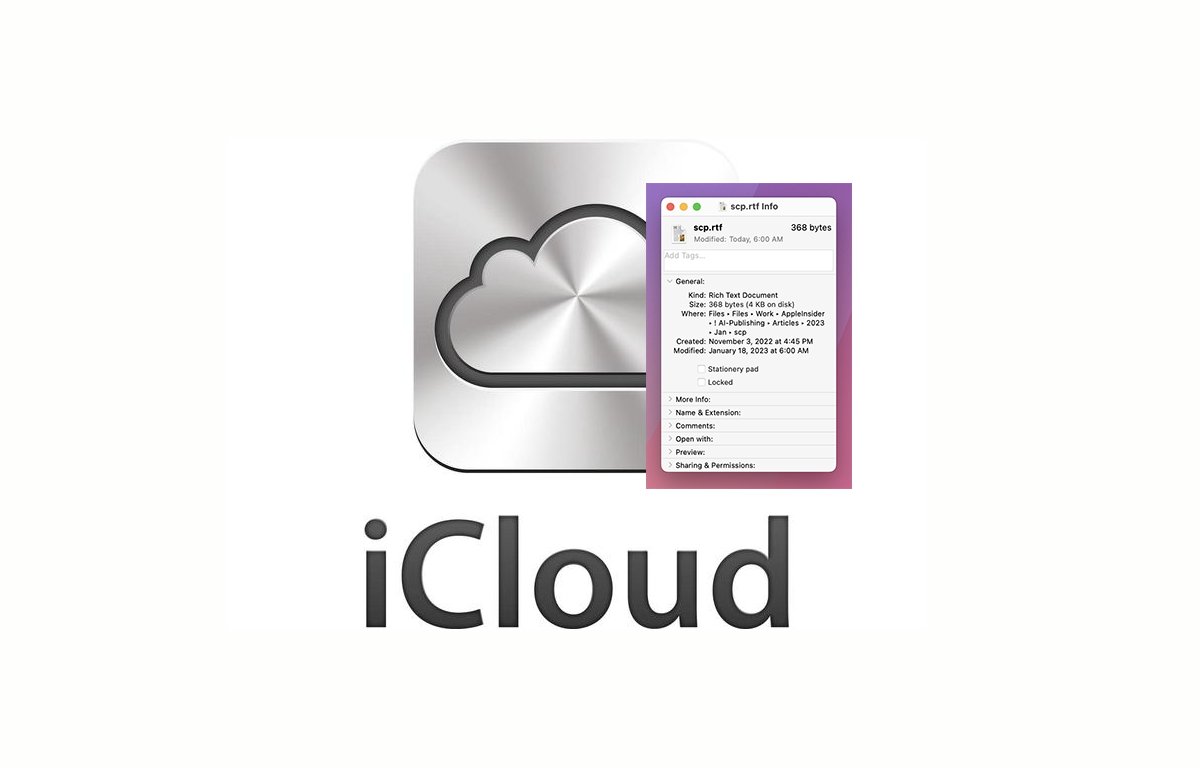 How to store extended file attributes in iCloud 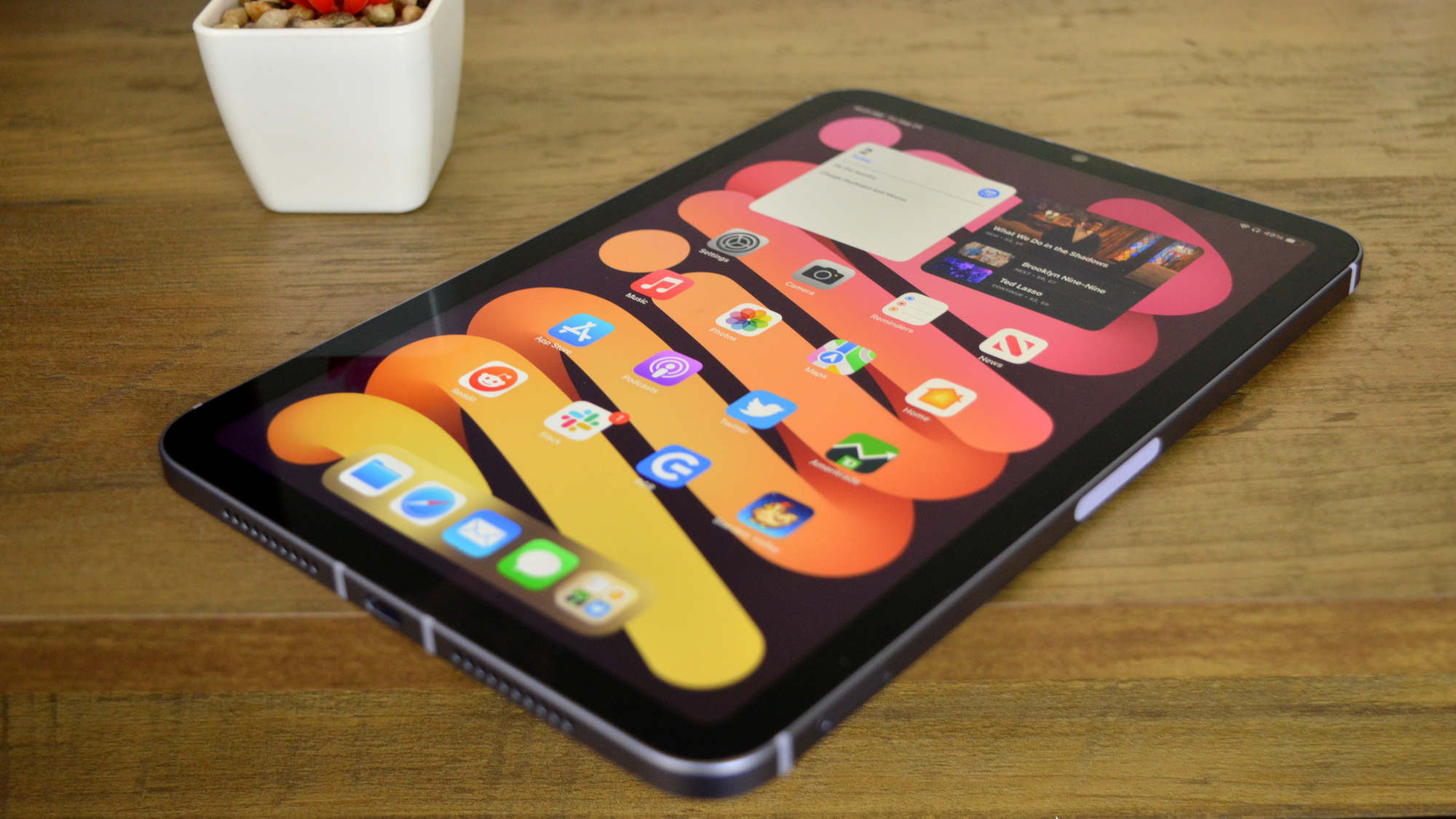