Customers around the world are now receiving the first shipments of the 2023 MacBook Pro and Mac mini. The latest Macs are also now in Apple stores.

The new macOS models can also be ordered today for quick delivery — no lengthy wait times.

Traditionally, Apple launches Macs in the autumn. But 2022 wasn’t a traditional year because there were no new notebooks and desktops in Q4. Instead, they’re coming out at the beginning of 2023.

Apple began taking preorders for these as soon as it announced them. Those who immediately put their money down are receiving their computers starting Tuesday.

But there’s no penalty for waiting. For most versions of the new notebook and desktop Macs, an order placed on January 24 from the online Apple store will be delivered on Jan. 26. And the most-popular configurations are in Apple retail stores today.

More about the latest Macs

Although the timing for the new Macs is untraditional, Apple followed a long tradition with the 2023 MacBook Pro by taking the previous design and plugging in a new processor. It’s essentially identical to the 2021 version but with the M2 Pro or M2 Max.

It comes with a 16-inch Liquid Retina XDR display with ProMotion, plus there’s an 14-inch version.The array of ports includes MagSafe, a trio of Thunderbolt 4 USB-C ports, HDMI, a headphone jack and a full-sized SD card reader.

Apple followed the same strategy with the 2023 Mac mini: it’s the 2020 version with a speed increase. That said, the option to put in an M2 Pro is a break with tradition, as this is the first time the line of small desktops has offered professional-grade power. 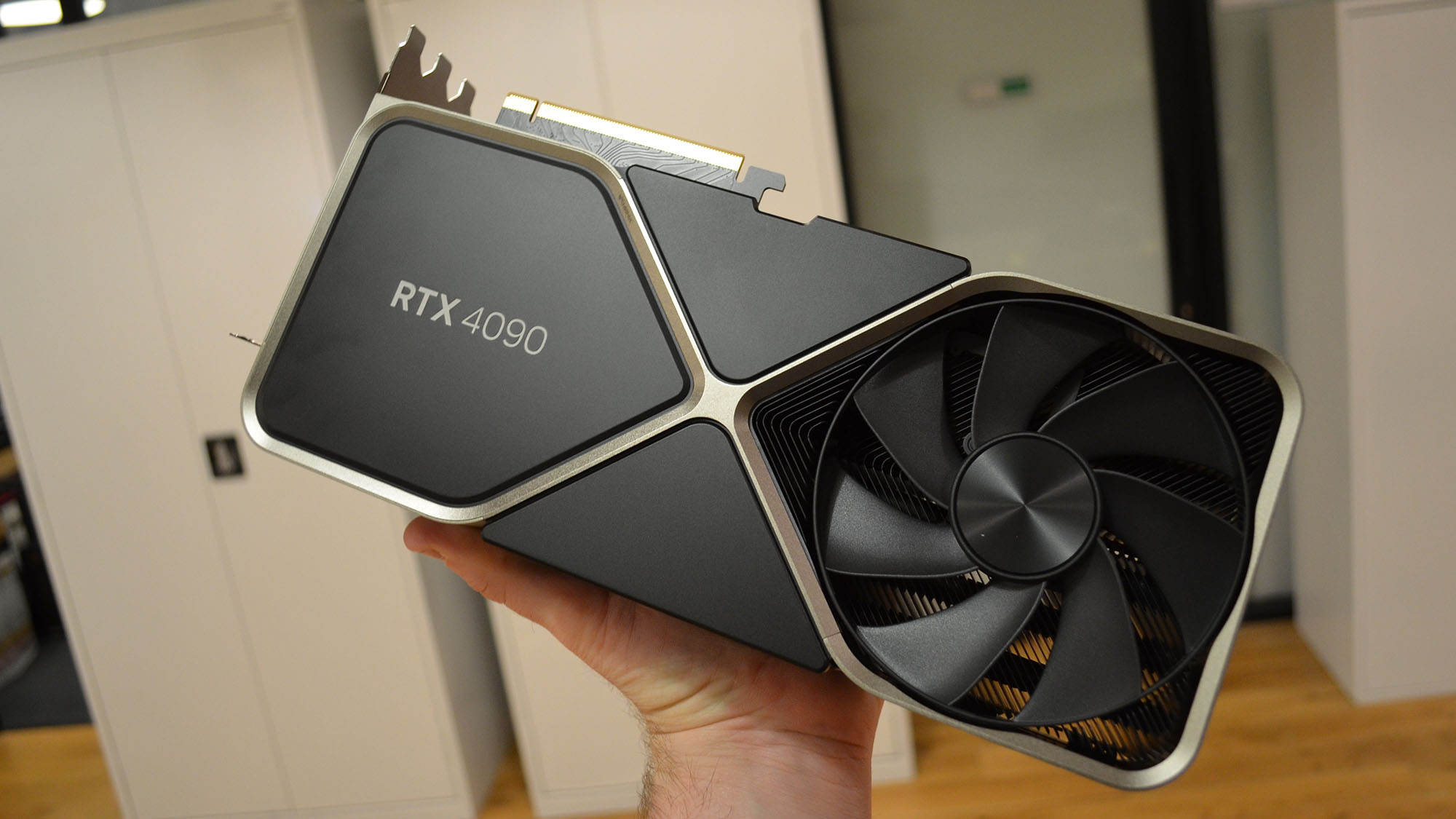 Nvidia GeForce RTX 4090 review: &quot;Unquestionably, this is the best graphics card ever made&quot; 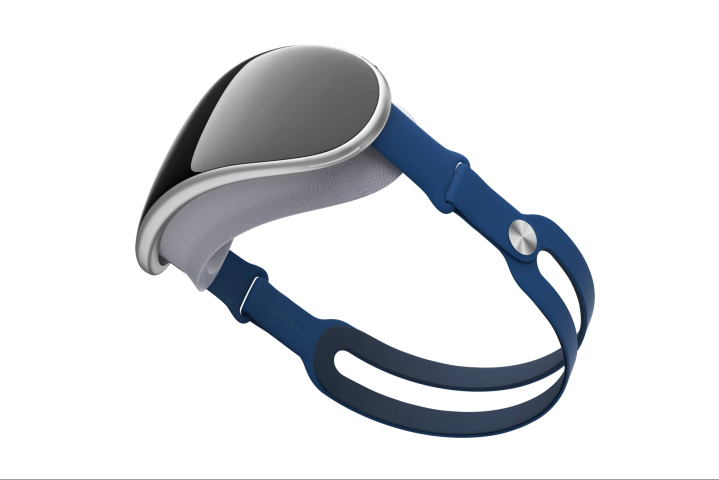