The just-announced 2023 MacBook Pro includes Apple M2 Pro or M2 Max chips, but these weren’t made with the newest 3nm process. That will have to wait until the 2024 versions, according to a reliable source of insider info.

At least the wait supposedly won’t be much more than a year for the faster, more efficient processors.

Apple designs the CPUs for its computers but they are produced by TSMC. And while the Taiwanese company has been able to consistently shrink the components of Apple’s chips every couple of years, it ran into such serious problems with the 3nm process that rollout was delayed many months.

The original plan was to have all Apple’s 2022 chips made with the process, but TSMC couldn’t get the bugs ironed out in time. Production only started at the very end of 2022, too late for any of the M2 variants.

But the M3 is coming soon, according to Ming-Chi Kuo, an analyst with TF International Securities. He said on Tuesday via Twitter, “I expect the next new MacBook Pro models, which will adopt M3 Pro/M3 Max processors made by 3nm (likely TSMC’s N3P or N3S), will go to mass production in 1H24.”

That’s critical information for those deliberating whether the speed boost in the 2023 MacBook Pro justifies a purchase. The move to 3nm allows the chips to work faster while generating less waste heat.

Apple introduced the M1 chip in late 2020 and the M1 Pro and M1 Max upgrades a whole year later. Then the M2 came out in summer 2022 – about 18 months after the original.

But the M2 Pro and M2 Max variants are following after roughly half a year. And now Kuo says the M3 Pro and M3 Max will be out in the first half of 2024, which means the basic M3 will be out some time in 2023.

In short, the time between new M-series versions is shortening. Despite the gap between M1 and M2, Apple fans shouldn’t expect to wait so long for future processor updates. 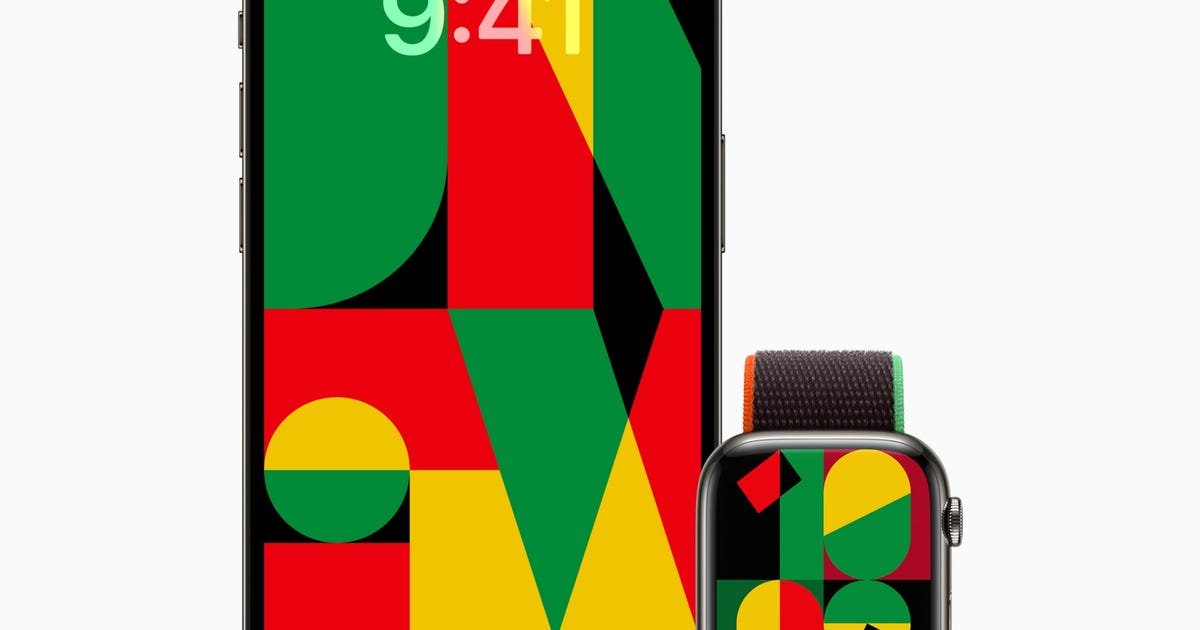 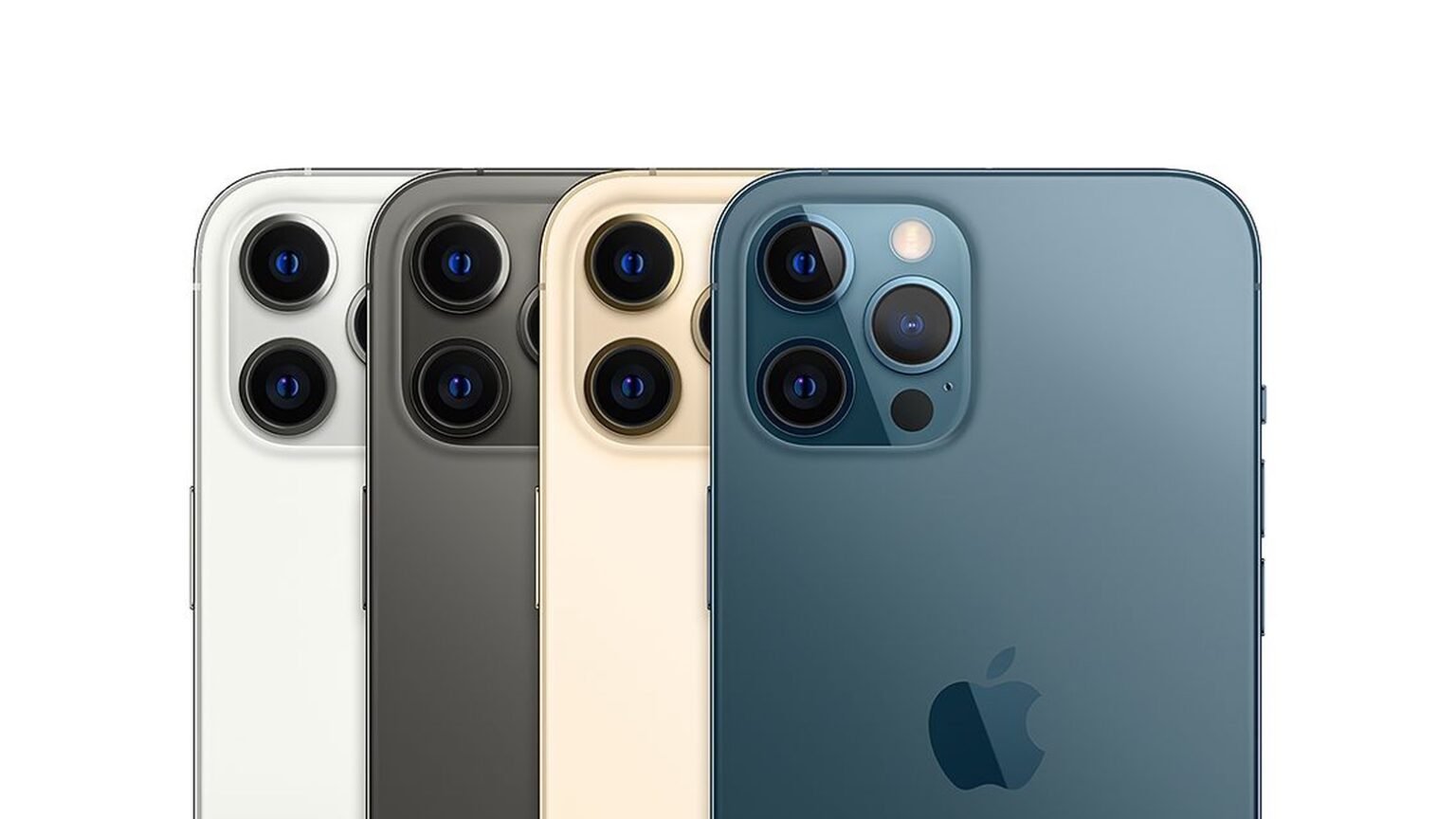