Today, Apple announces the new M2 Pro and M2 Max chips that will power the high-end 14-inch and 16-inch MacBook Pro models. M2 Pro scales up the architecture of M2 to deliver an up to 12-core CPU and up to 19-core GPU, together with up to 32GB of fast unified memory. M2 Max builds on the capabilities of M2 Pro, including an up to 38-core GPU, double the unified memory bandwidth, and up to 96GB of unified memory.

Built using a second-generation 5-nanometer process technology, M2 Pro consists of 40 billion transistors — nearly 20 percent more than M1 Pro and double the amount in M2. It features 200GB/s of unified memory bandwidth — twice that of M2 — and up to 32GB of low-latency unified memory. The next-generation 10- or 12-core CPU consists of up to eight high-performance cores and four high-efficiency cores, resulting in multithreaded CPU performance that is up to 20 percent faster than the 10-core CPU in M1 Pro. Apps like Adobe Photoshop run heavy workloads faster than ever, and compiling in Xcode is up to 2.5x faster than on the fastest Intel-based MacBook Pro.

The GPU in M2 Pro can be configured with up to 19 cores — three more than the GPU in M1 Pro — and includes a larger L2 cache. Graphics speeds are up to 30 percent faster than that of M1 Pro, resulting in huge increases in image processing performance and enabling console-quality gaming.

M2 Max features the same next-generation 12-core CPU as M2 Pro. The GPU is even more powerful, with up to 38 cores, and is paired with a larger L2 cache. Graphics speeds climb up to 30 percent faster than M1 Max, along with 96GB of memory.

The post M2 Pro and M2 Max MacBook Pro announced: here’s what you need to know first appeared on bgr.com 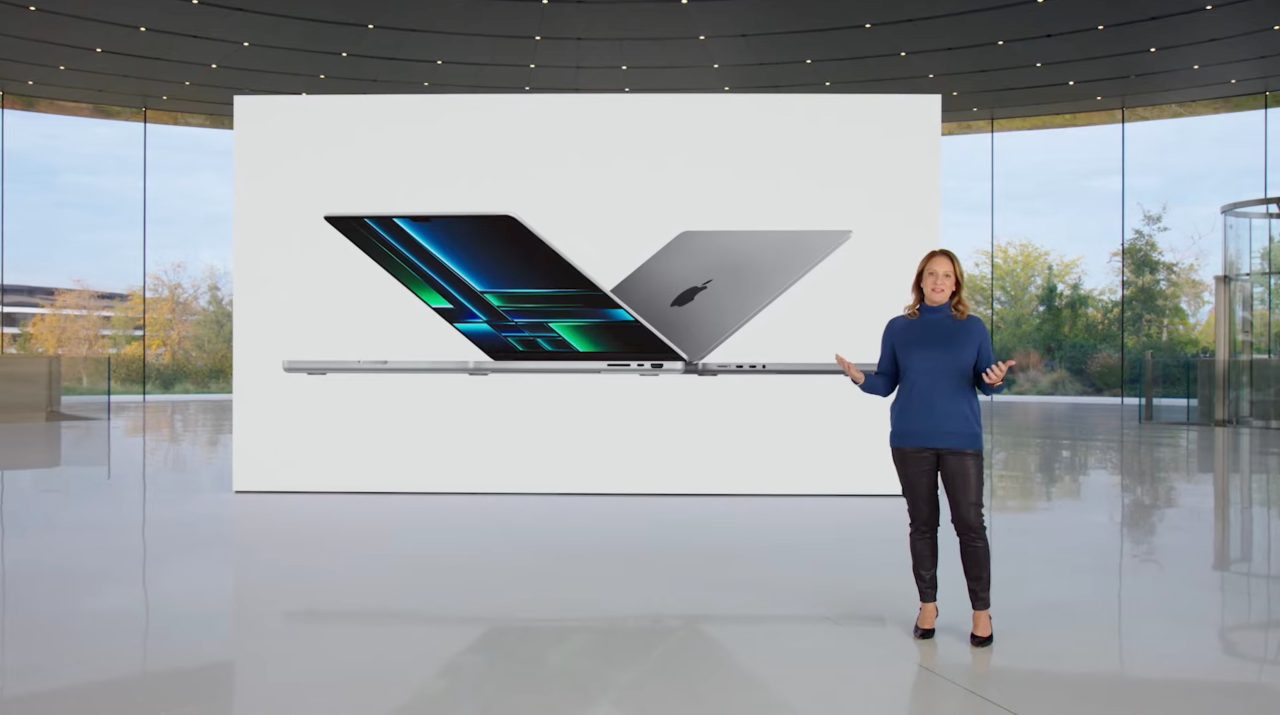