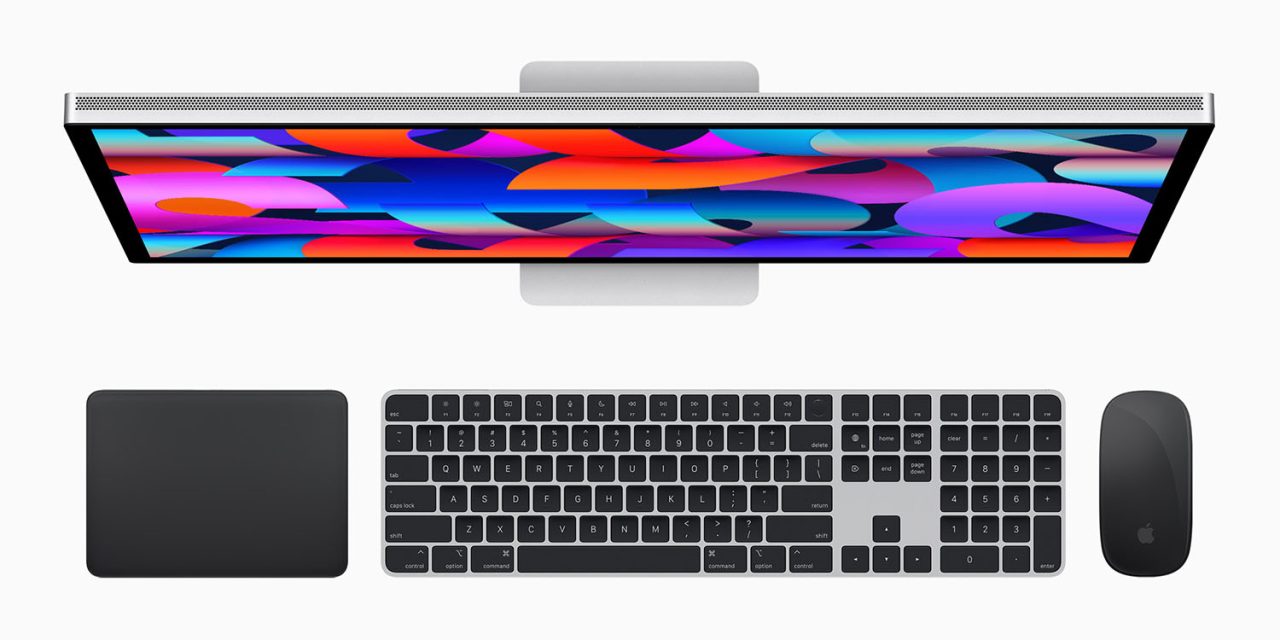 The 27-inch iMac used to be one of the most popular models in Apple’s line-up, and a lot of people still view them with great affection even today. If you wanted a Mac but didn’t need portability, the machine combined all-in-one simplicity with a beautiful design and a great screen in a decent size.

But the iMac Pro was quietly discontinued in March 2021, with the non-Pro model suffering the same fate a year later. Not everyone was happy about this, and reports of a new iMac Pro persist, but I’m honestly not sure there’s a role for either Pro or non-Pro versions any longer …

When Apple discontinued the 27-inch iMac Pro, it appeared at the time that this was permanent, with no plans to offer a later replacement.

It seemed a similar story with the standard model, discontinued last March. At the time, our sources told us that Apple had no plans to replace either model, leaving only a 24-inch option.

Since then, there have been no rumors of a replacement base model 27-inch iMac, but there have been multiple suggestions of a new iMac Pro. It was first rumored for 2022, and is now suggested for 2023 – with multiple reports all pointing in the same direction.

Is a 27-inch iMac now redundant?

If you want a base model 27-inch iMac, you can effectively get the same thing by buying the new M2 Mac mini and the Apple Studio Display.

The former starts at just $599, making it exceptional value. Paired to the Apple Studio Display, which is $1599 for the standard model, that effectively gives you what might have been expected from a 2023 5K 27-inch iMac for $2,198.

Sure, you’re sacrificing a little convenience over the all-in-one form factor, but for most people a desktop Mac isn’t something they move from place to place, so once you’ve set it up, it’s a pretty minor compromise. Stick the Mac mini behind the display, and you never even have to see it.

You’re also paying more than the $1,800 price of the last 27-inch 5K iMac, and you’d also need to buy a keyboard and mouse/trackpad on top, but you’re getting a lot more for your money.

On the computer side, you’re swapping out a now ancient-seeming Intel CPU for the shiney new M2 chip, with 8-core CPU and 10-core GPU. Apple doesn’t provide any direct comparisons with the iMac, but when comparing to the previous top-of-the-range Mac mini with Core i7 chip (which was faster than the iMac), the company says it’s almost ten times faster rendering in Final Cut Pro, and 22 times faster performing image upscaling in Pixelmator Pro.

If you want even more power, you also have the option of the M2 Pro Mac mini. That gives you a 12-core CPU and 19-core GPU, with up to 32GB of unified memory, alongside two extra Thunderbolt 4 ports.

It’s a similar story on the display side. While the resolution is the same, you’re getting a whole range of new reference modes, a 12MP camera with Center Stage, better speakers and mics, improved adjustable positioning, and of course a much more modern design.

And that rumored new iMac Pro? Again, I’m struggling to see a need for it. Pair a Mac Studio to the Studio Display, and you’ve got one.

I get that people loved the AIO form-factor, but against this, the two-device approach gives you greater flexibility. In particular, you can upgrade the computer while retaining your display. My 27-inch Apple Thunderbolt Display saw me through several generations of MacBook Pro, so I know first-hand the benefits of this.

So that’s my view: The 27-inch iMac was a beautiful machine which served us well for many years, but with the Studio Display and choice of M2 Mac mini, M2 Pro Mac mini, and Mac Studio, I think it’s now redundant.

What’s your view? Please take our poll, and share your thoughts in the comments.

The post A 27-inch iMac is redundant, especially with the new M2 Mac mini first appeared on 9to5mac.com 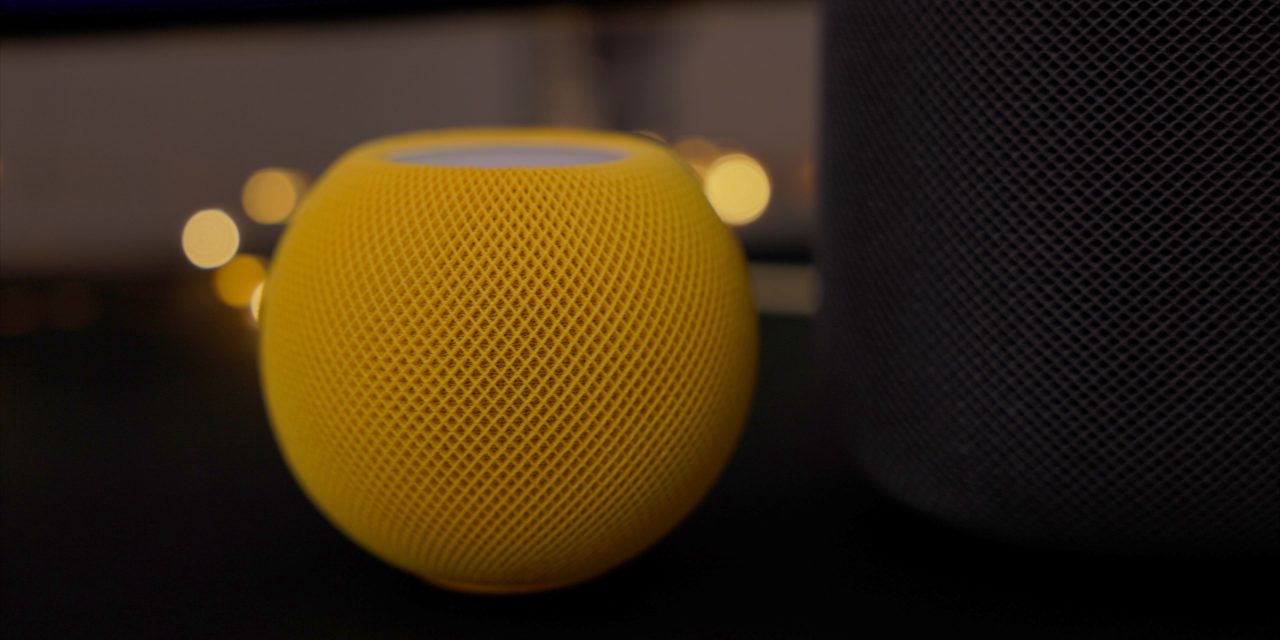