This morning Apple revealed new 14-inch and 16-inch MacBook Pro models featuring the company’s new M2 Pro and M2 Max chipsets. A late-breaking rumor tipped that something was coming today, but there was some mystery as to which of Apple’s products was in line for the slightly less ceremonious update.

Second only to our intrigue regarding the new chips is what Apple would do when it came to pricing. The good news is that Apple mostly kept pricing the same with the MacBook Pro 14-inch with M2 Pro starting at $1,999 for 16GB of RAM a 512GB SSD, a 14-inch Retina XDR display, with three Thunderbolt 4 ports, HDMI port, SDXC card slot, headphone jack, and MagSafe 3 port that I’m not yet completely sold on.

However, if you’re a content creator of a certain level, you may need more, and Apple’s got you covered, but for a steep price.

As a power-mad content creator, I know we desire the bleeding edge of performance to create, animate and render as quickly as possible. Apple is happy to oblige, and now offers up to 96GB of RAM on its latest gen M2 Max laptops.  Creators will always want the most powerful system money can buy, but that desire comes at a premium price, and Apple has got that covered too.

The 16-inch MacBook Pro M2 Max with 96GB of RAM and an 8TB SSD will cost you $6,499, which for two more inches of display and some improved thermal performance isn’t bad. It’s only a markup of $400 compared to the previous maxed-out 16-inch MacBook Pro with M1 Max, and what you’re genuinely paying more for is the 96GB of RAM. The 2021 16-inch MacBook Pro topped out at a measly 64GB, barely enough to keep a few Chrome tabs running, thank goodness we aren’t facing that limit anymore.

Overall, with the improved performance of the M2 Pro and M2 Max and the 96GB of RAM now available, the $6,499 price tag isn’t a ghastly ask compared to some of the best workstation laptops. However, the question for most is, do you need that much power, and can you afford it?

Mark has spent 20 years headlining comedy shows around the country and made appearances on ABC, MTV, Comedy Central, Howard Stern, Food Network, and Sirius XM Radio. He has written about every topic imaginable, from dating, family, politics, social issues, and tech. He wrote his first tech articles for the now-defunct Dads On Tech 10 years ago, and his passion for combining humor and tech has grown under the tutelage of the Laptop Mag team. His penchant for tearing things down and rebuilding them did not make Mark popular at home, however, when he got his hands on the legendary Commodore 64, his passion for all things tech deepened. These days, when he is not filming, editing footage, tinkering with cameras and laptops, or on stage, he can be found at his desk snacking, writing about everything tech, new jokes, or scripts he dreams of filming.

The post A maxed out M2 Max MacBook Pro is $6,499 — here’s why the priciest Pro got more expensive first appeared on www.laptopmag.com 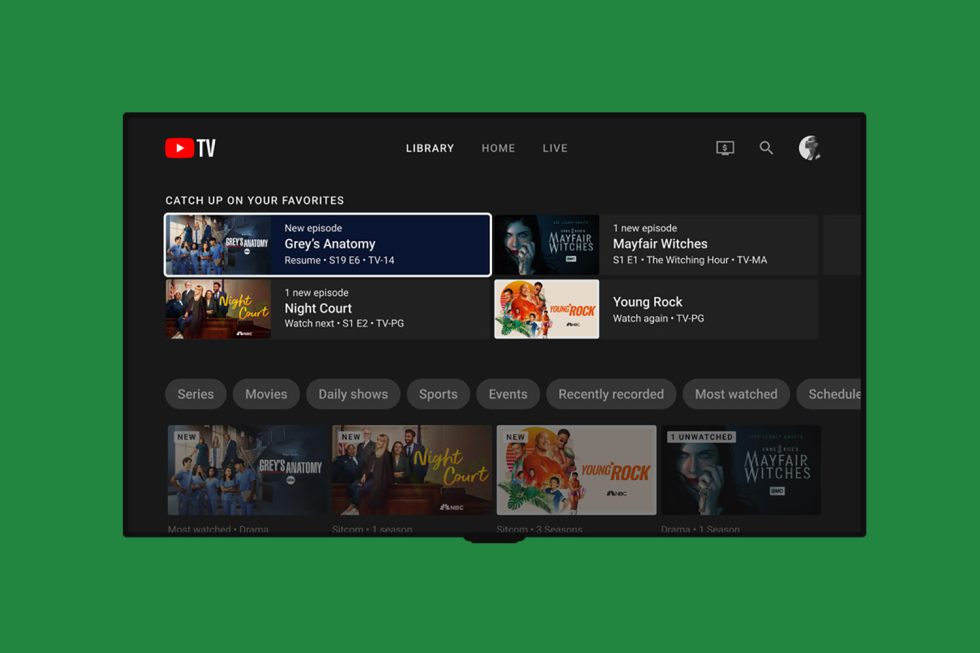