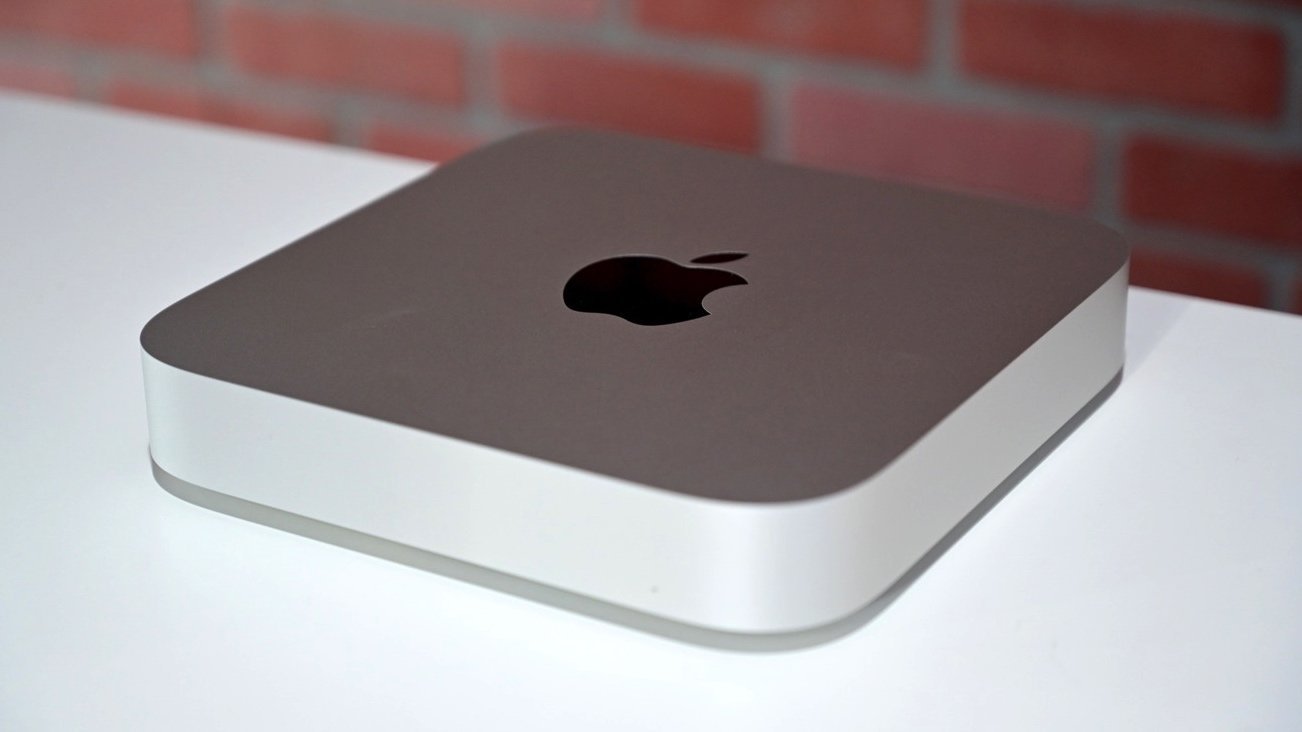 Apple’s flurry of January launches may be the company’s last major releases for some time, with a lack of inbound new products expected for the second quarter meaning there could be quite a few months to wait for something new to surface.

However, Apple’s decision to launch so early in the year may dampen expectations for spring launches, which could mean no hardware introductions in March or the second quarter.

In 2022, Apple’s spring launches included the 5G iPhone SE, the Mac Studio, and the Studio Display. According to Mark Gurman’s “Power On” newsletter for Bloomberg, “there is no equivalent stream of new products coming in Q2 this year.”

The early launches are apparently going to help make the Q1 results seem “a bit less painful” than they could’ve been. Wall Street is now apparently expecting Q1 revenue of $122.2 billion, which is a small decline and far from a “disaster,” while Q2 is anticipated to be flat at $97.5 billion.

With Apple set to announce the critical holiday quarter earnings on February 2, it is likely that more opinion and reasoning behind the launches will be offered by CEO Tim Cook and CFO Luca Maestri as part of the usual analyst conference call.

The post After Apple’s busy January, the rest of the quarter may be quiet first appeared on appleinsider.com 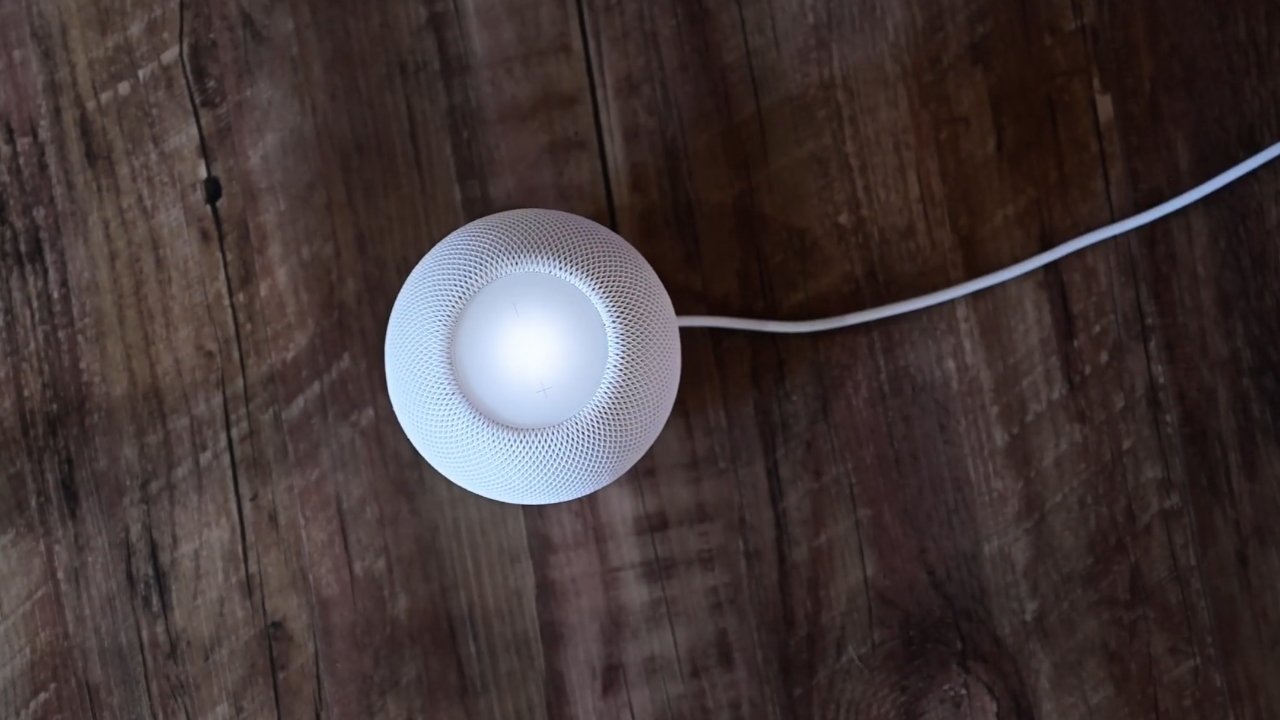 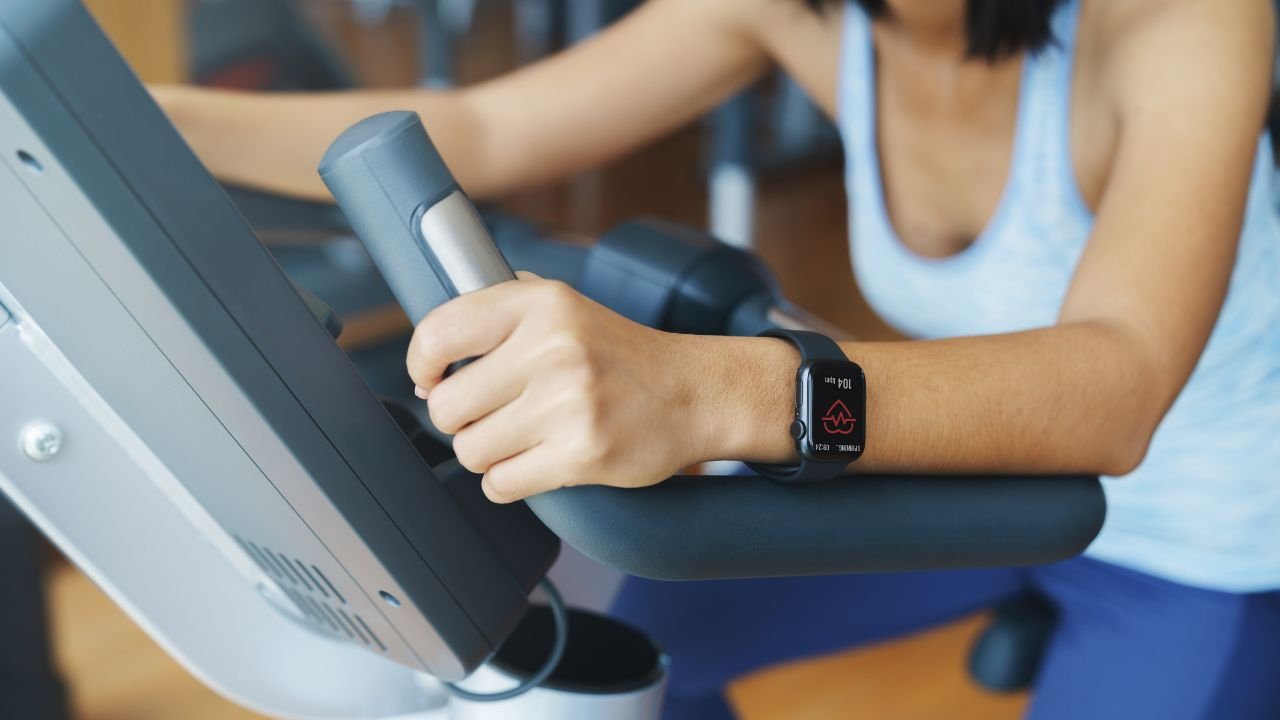 How to start a workout with your voice on Apple Watch