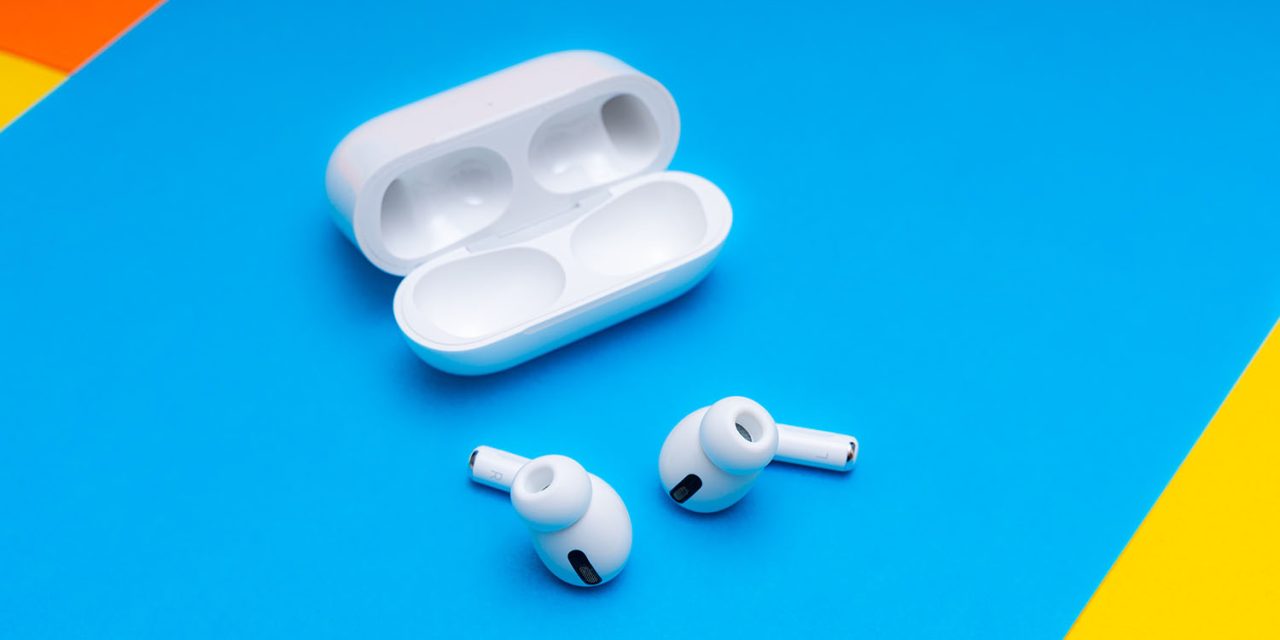 AirPods Pro can serve as affordable hearing aids, with one study suggesting that they perform as well as dedicated devices costing four-figure sums.

Apple is believed to have hearing aid functionality as a medium-term goal for AirPods as part of its commitment to Accessibility, and has already made some moves in this direction â€¦

Modern hearing aids are sophisticated devices, with the ability to do things like filter unwanted frequency ranges and focus in particular directions. But that sophistication comes at a cost. A typical mid-range hearing aid costs several thousand dollars, and top-of-the-range ones come in at around $10K, creating a gap in the market for high-tech yet affordable hearing aids.

That fact means that many of those who could benefit from a hearing aid canâ€™t afford one. Stats suggest that among those under 70 years old, only one in six of those who need them actually own them.

Apple has long had an interest in hearing aid functionality. As far back as 2013, the companyâ€™s MFi program expanded to have the iPhone add functionality to Bluetooth hearing aids. In 2018, iOS 12 added a Live Listen feature â€“ and Apple last year introduced a Conversation Boost capability to AirPods Pro, which boosts mic pickup from directly in front of you, to better hear someone talking to you.

A subsequent report said that this was just the start of Appleâ€™s ambitions in this area.

However, while there may be much more to come from Apple, the WSJ points to a study suggesting that existing AirPods Pro already compare well to much more expensive dedicated devices.

In the new study, the AirPods Pro didnâ€™t meet Food and Drug Administration standards for hearing aids. But they amplified sound as well as some less-advanced devices that help people hear better, the researchers said.

The study was a very small-scale one, but objective testing also found that AirPods Pro met four out of five hearing aid standards.

In a sound and clarity test used to evaluate the performance of some hearing assistants, the AirPods Pro met established standards in four out of five categories, while the AirPods 2 met standards for two.

The biggest limitation, says one expert, is battery life, thanks to AirPods using iPhone mics and thus needing a constant Bluetooth connection.

Hearing aids and other hearing assistants use internal microphones to pick up environmental sounds, unlike AirPods which require a phone or other device to do so, said Michele DiStefano, director of the Shelley and Steven Einhorn Audiology Center at the Center for Hearing and Communication in New York. 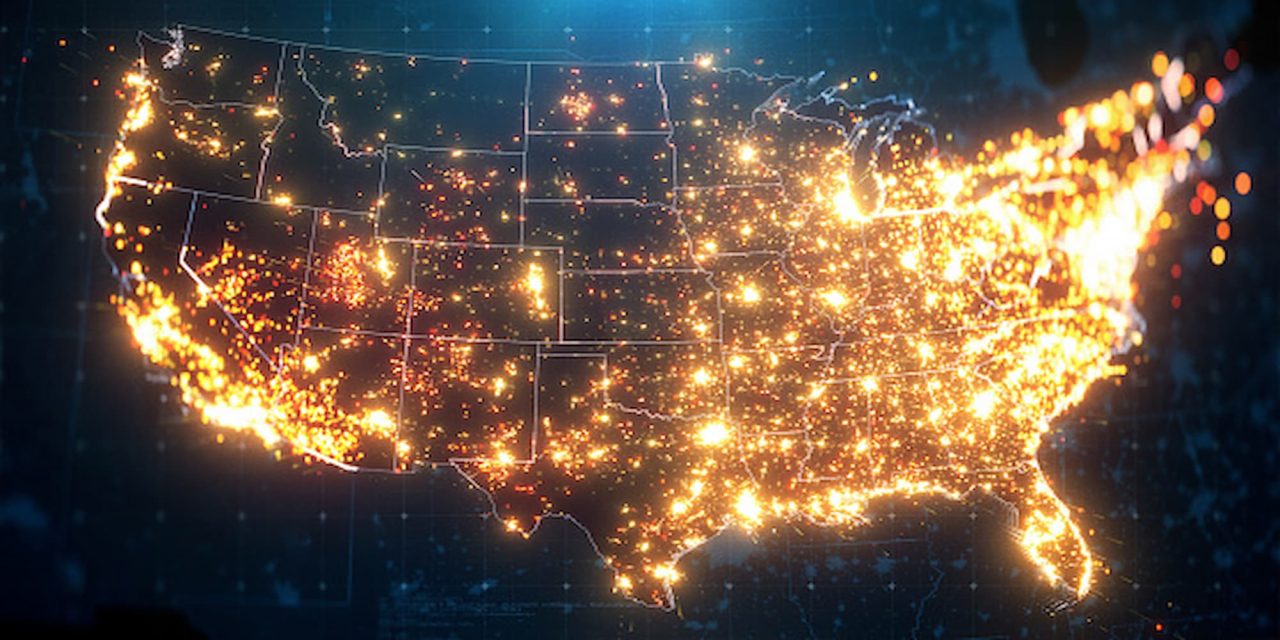 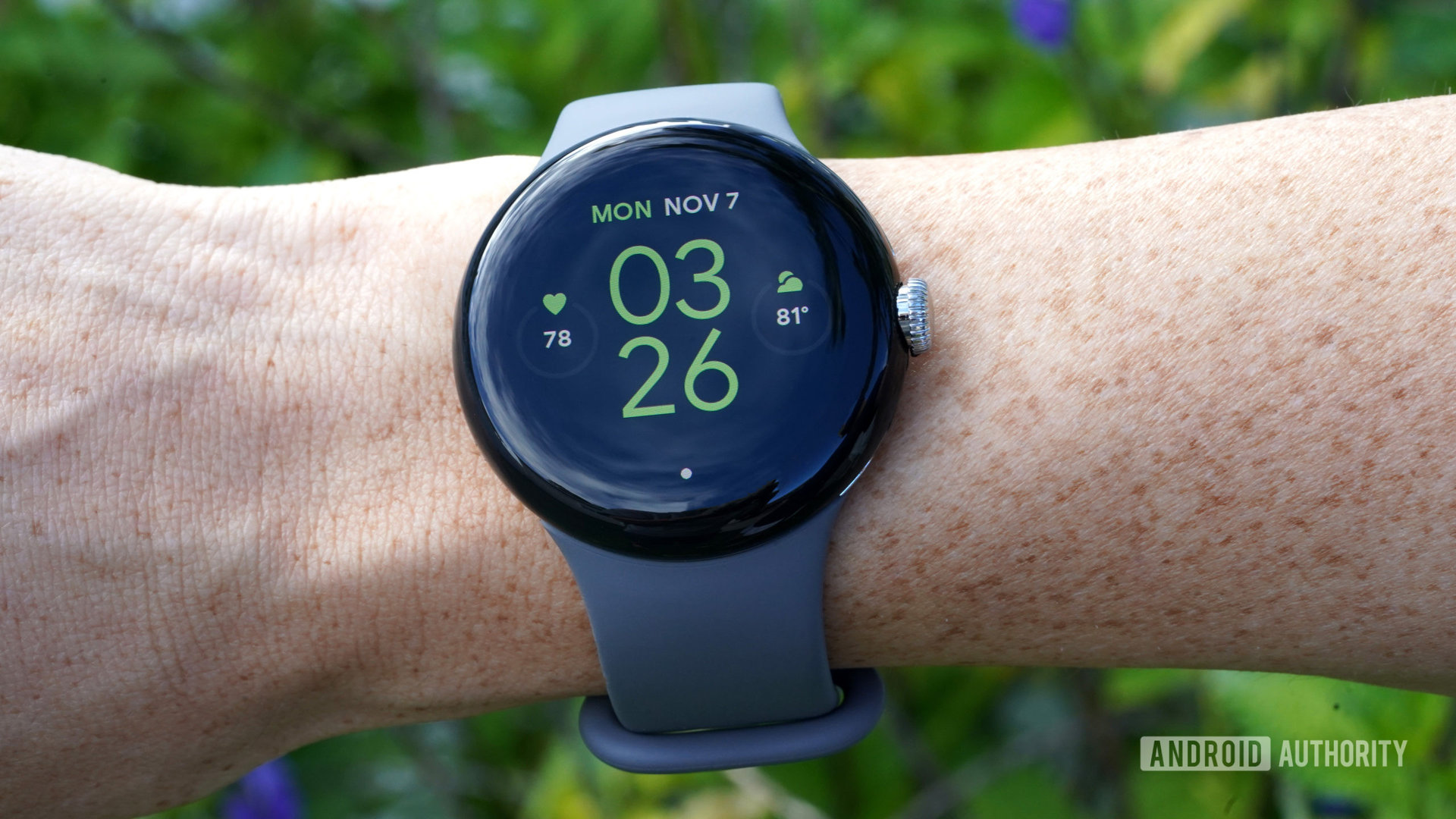 Poll: Do you lock your smartwatch?