Apple is now expected to launch an all-new Mac Pro model with previously undisclosed models of its M2 SoC lineup, likely named ‘M2 Ultra’ and ‘M2 Extreme’. This will mark the completion of Apple’s multi-year plan to migrate away from Intel’s processors to its own in-house Apple Silicon chips. The Mac Pro is Apple’s last remaining model to make the jump, but is aimed at creative professionals who need significant processing power as well as expandability. According to noted Apple supply chain tracker Mark Gurman, in his latest newsletter, hardware testing within Apple has recently gained momentum.

The upcoming 2023 Mac Pro refresh is now expected to ship with all-new SoC options that exceed the power of the current M2 and the expected M2 Pro, M2 Max, and M2 Ultra available in current MacBook Pro and Mac Studio configurations. The purported ‘M2 Extreme’ model could have up to four times the number of CPU cores as the upcoming M2 Max. Gurman projects options with 24 and 48 CPU cores, plus up to 152 GPU cores, and up to 256GB of unified memory which is integrated onto the SoC die.

This could deliver a huge leap in performance, particularly content creation and media encoding workloads. Apple could announce a new Mac Pro as early as March 2023, if it sticks to its current schedule of events, or at its annual WWDC event in June.

Apple previously teased an upcoming Apple Silicon-based Mac Pro when it unveiled the Mac Studio in March 2022. It appears that the iMac Pro will not transition to Apple Silicon and has been discontinued, though a larger, more powerful iMac is still the subject of occasional rumours. Apple last updated the Mac Pro in 2019 with an all-new design, up to a 28-core Intel Xeon CPU, a new modular PCIe expansion format, and up to 1.5TB of RAM. The matching Pro Display XDR was also launched at the same time.

Meanwhile, new 14-inch and 16-inch MacBook Pros with updated M2 Pro and M2 Max SoC options are now expected to be announced in November. It’s likely that Apple will introduce these quietly, with just a press release, rather than holding an event. No major design or feature changes are expected compared to the current M1-generation MacBook Pro models. A new Mac mini with the base M1 SoC is also likely to be made available at the same time.

Apple was expected to host an in-person October event, as it has in past years, to unveil new iPads and MacBook Pros, but instead chose to announce only its latest iPad, iPad Pro, and a new Apple TV 4K model via press releases. The company is probably spreading out its announcements to allow each product line to get its own share of the spotlight.

Apple launched the iPad Pro (2022) and the iPad (2022) alongside the new Apple TV this week. We discuss the company’s latest products, along with our review of the iPhone 14 Pro on Orbital, the Gadgets 360 podcast. Orbital is available on Spotify, Gaana, JioSaavn, Google Podcasts, Apple Podcasts, Amazon Music and wherever you get your podcasts.

Affiliate links may be automatically generated – see our ethics statement for details. 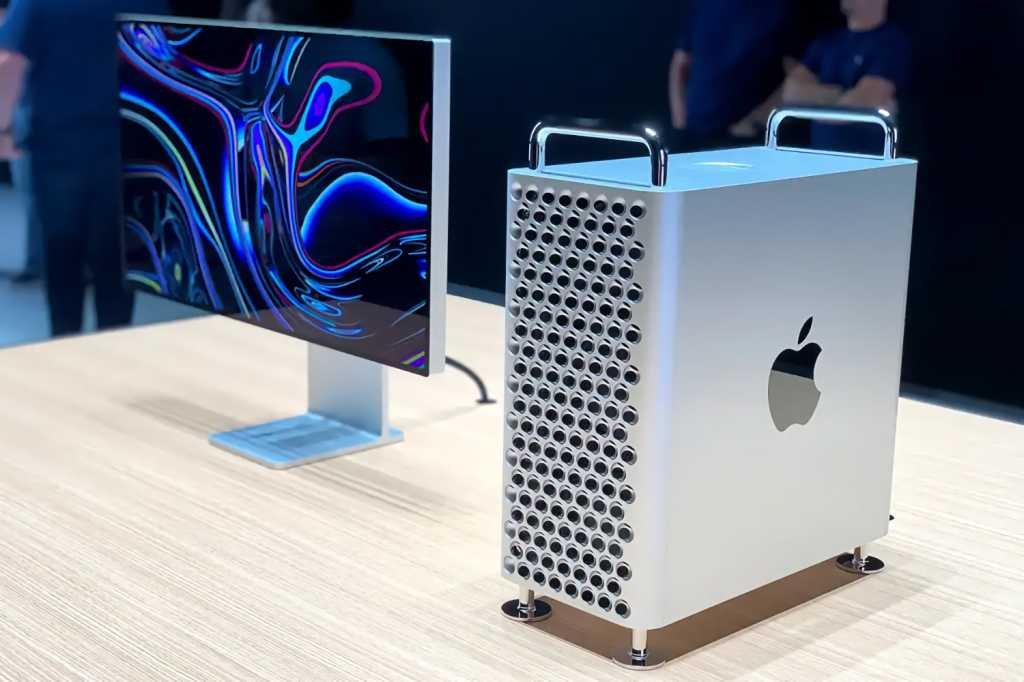 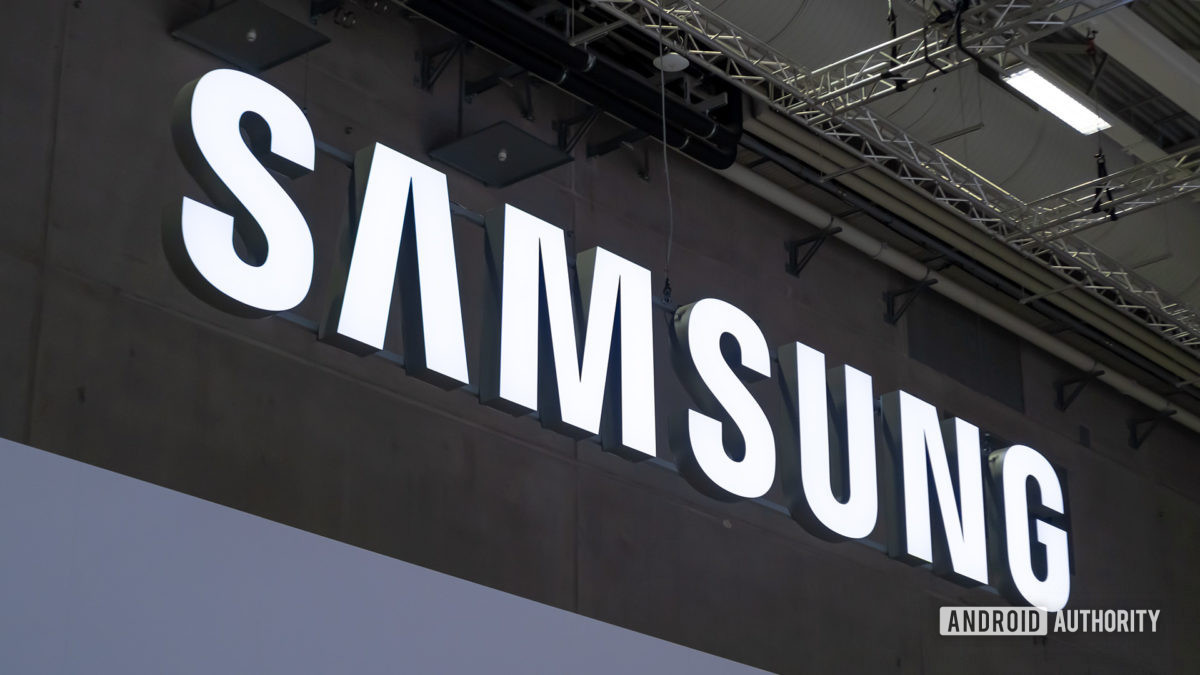