Save on Apple’s new MacBook Pro. 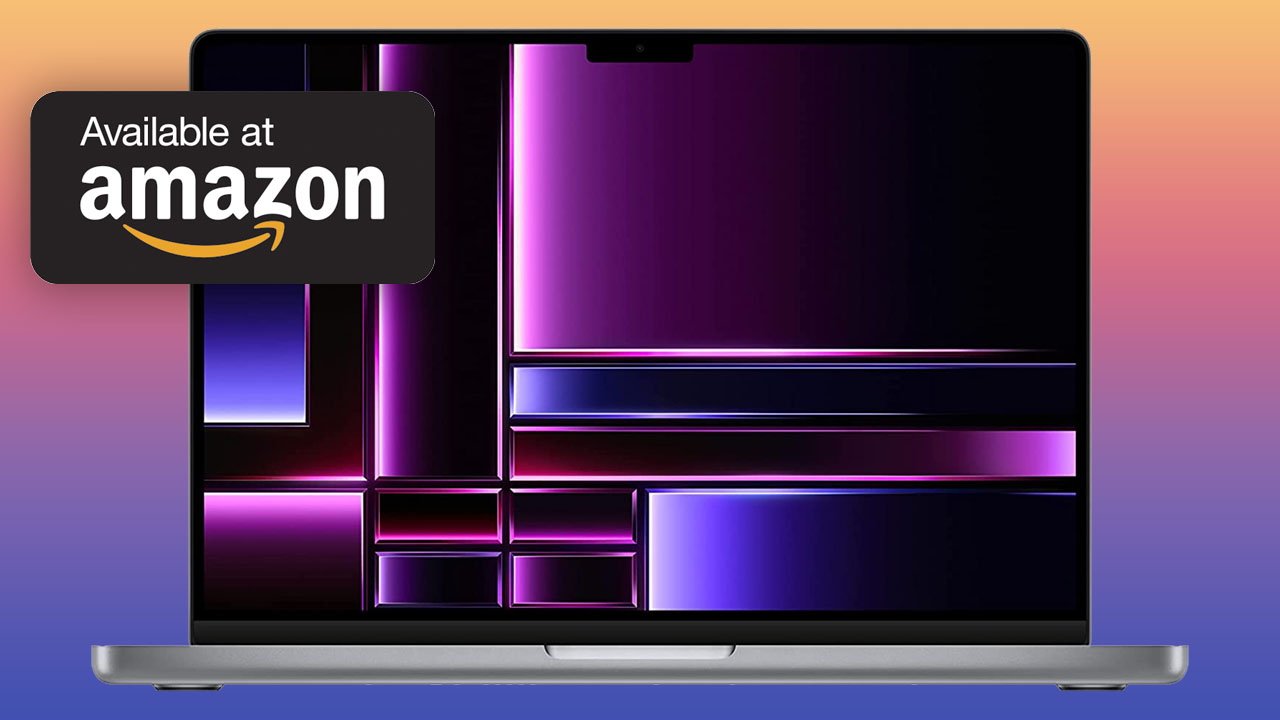 Despite being announced this week, Apple resellers, including Amazon, are already offering discounts on the M2 Pro 14-inch MacBook Pro.

Expercom, an Apple Premier Partner, has also issued discounts on the new systems, knocking up to $300 off the 2023 14-inch MacBook Pro, 16-inch MacBook Pro and Mac mini when bundled with AppleCare.

There are plenty of additional 2023 deals going on. Here’s a sampling of our top picks, with hundreds of exclusive bargains available in the AppleInsider Apple Price Guide. 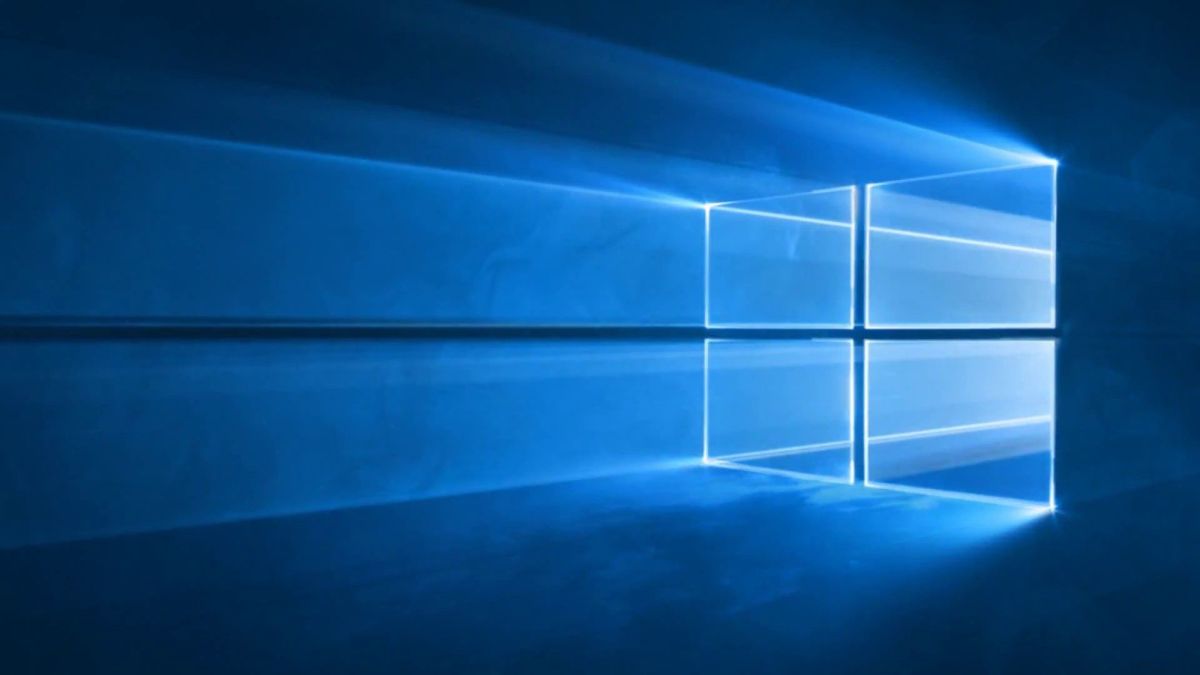 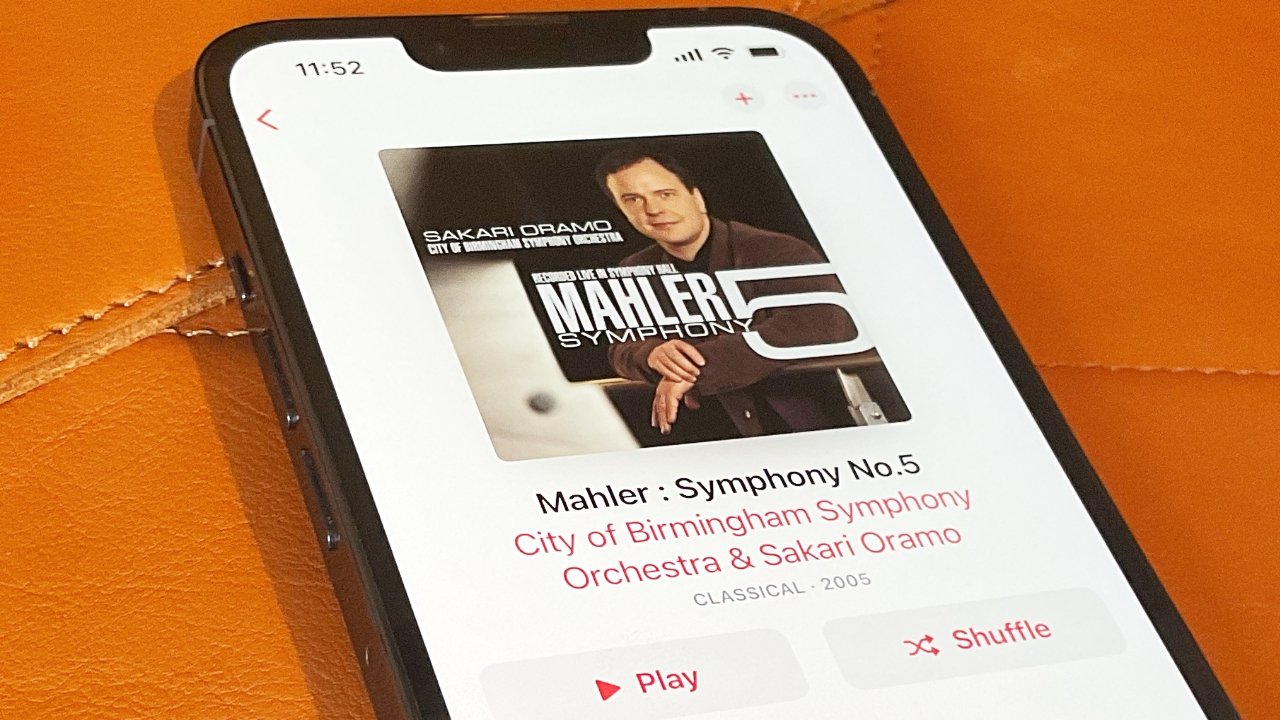