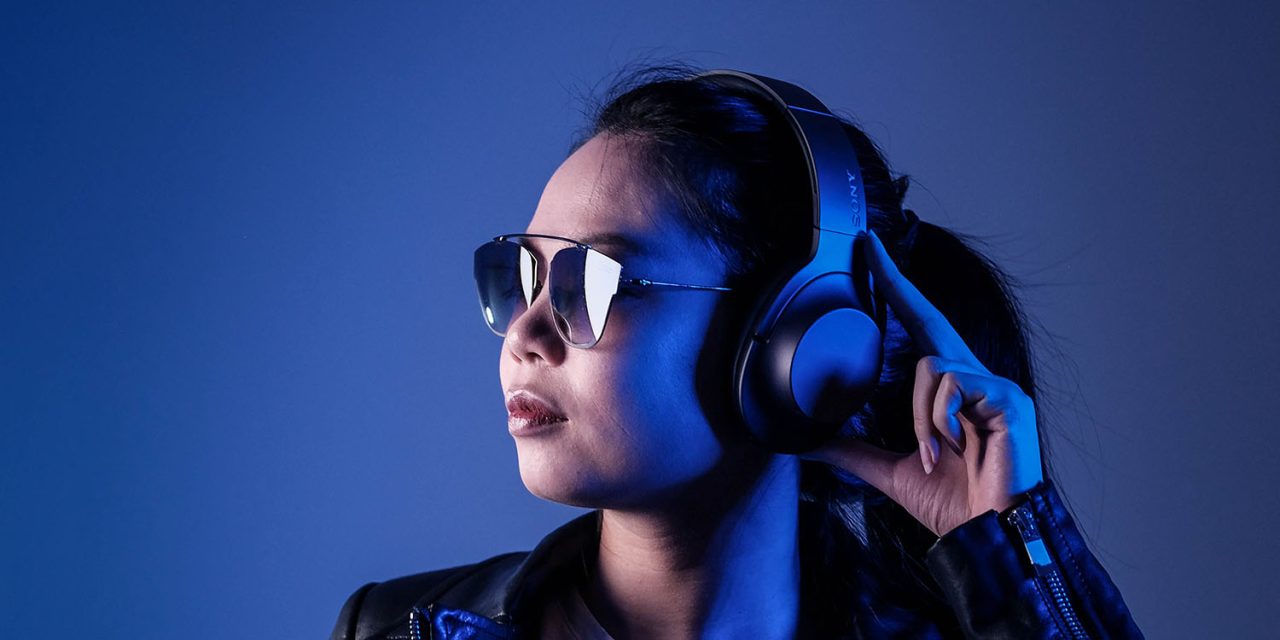 Three months ago, Apple Music increased its standard monthly subscription by a dollar to $10.99/month, and this has now been matched by an identical Amazon Music price increase …

Billboard reports that the same pound-for-dollar increase also applies in the UK.

Subscribers to Amazon Music Unlimited in the U.S. and U.K. will have to pay a higher price for the on-demand streaming service starting in February. According to Amazon’s customer service pages in both countries, subscribers to both individual and student plans will begin paying more starting Feb. 21.

At the time of its increase, Apple said it was due to higher licensing costs, intended to benefit musicians.

The change to Apple Music is due to an increase in licensing costs, and in turn, artists and songwriters will earn more for the streaming of their music.

That being the case, it seems likely that Spotify will soon increase its prices too. The company’s CEO Daniel Ek did indicate the likelihood shortly after Apple’s price rise.

Ek strongly signaled the company would follow Apple’s lead. A price increase in the U.S. “is one of the things we would like to do,” Ek told investors, and Spotify could raise prices in 2023 after it has conversations “in light of these recent developments with our label partners.”

The post Amazon Music price increase in US and UK, after Apple Music; Spotify likely to follow first appeared on 9to5mac.com 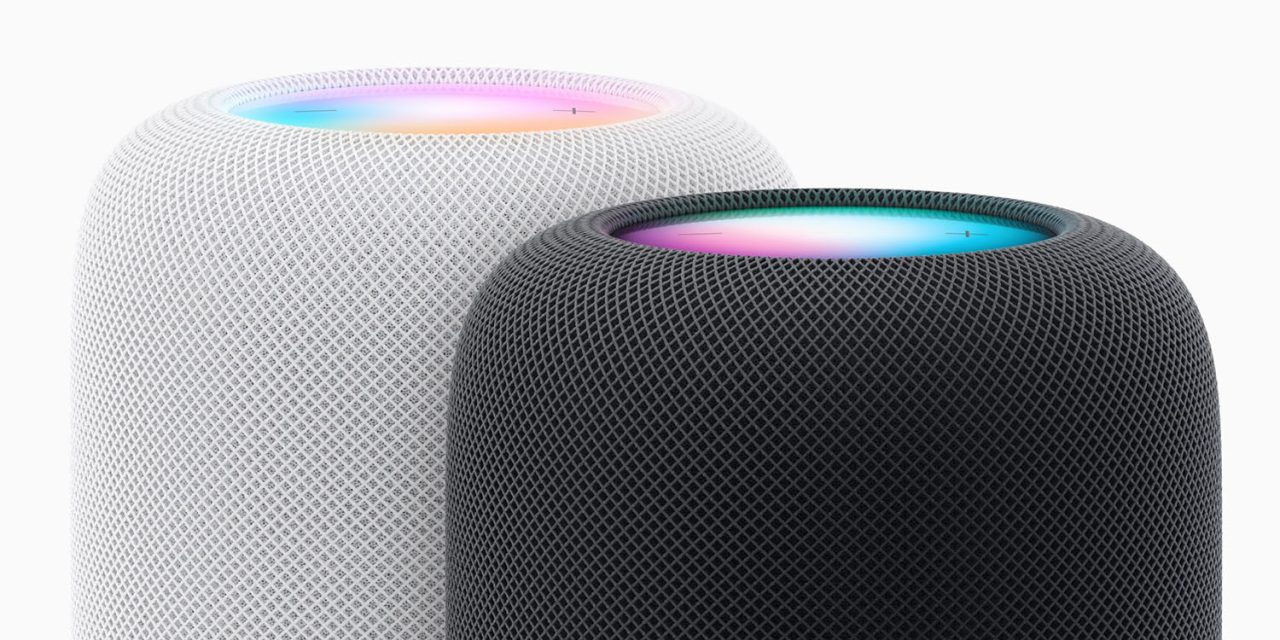