More advertisers may be about to bail on Twitter.

In an internal memo seen by The Verge, Omnicom, one of the largest ad agencies in the world, is recommending that its clients pause advertising on Twitter due to the state of the company under Elon Musk right now.

The memo, which was titled “Twitter – Continued Brand Safety Concerns,” recommends that its clients “pause activity on Twitter in the short term.” The agency did not say how long “short term” really meant, but it’s safe to say that the recommendation equates to indefinite right now. The company said that Twitter’s current state poses potentially “serious implications” for brands operating on the platform right now.

Evidence that the risk to our clients’ brand safety has risen sharply to a level most would find unacceptable. We recommend pausing activity on Twitter in the short term until the platform can prove it has reintroduced safeguards to an acceptable level and has regained control of its environment.

The company says that it has “formally requested that Twitter assure us that these issues will not impact compliant processes, operations, products, brand safety and client investment on the platform in any way.” However, since Elon Musk either fired or had so many senior people at Twitter resign, “Twitter has not been able to give those assurances.”

The loss of Omnicom clients would be another major blow to Twitter, as the ad agency currently represents some of the world’s largest brands including Apple, McDonald’s, and Pepsi.

Twitter has been in a state of a freefall since Elon Musk acquired the company two weeks ago. In the last day alone, the company launched and rolled back Twitter Blue, relaunched the Official verification badge, and had Musk float the idea of bankruptcy. 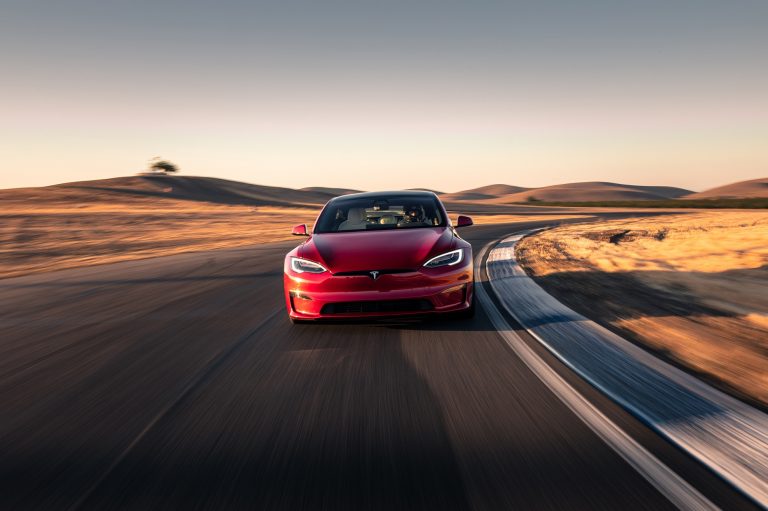