Apple unveiled the new M2 Pro and M2 Max MacBook Pro alongside a new Mac mini with the M2 and the M2 Pro chips. While both announcements were made through press releases, the company has also posted a keynote-like video to talk a bit more about these new Macs.

The keynote is conducted by John Ternus, Apple’s SVP of Hardware Engineering. In this 18-minute-long video, the executive highlights the advantages of the new chips that use the second generation of the 5nm technology.

Ternus explains the differences between Apple’s new chips compared to the previous iterations and the best Intel Mac made available in 2019, the 16-inch MacBook Pro.

The 2023 MacBook Pro models support 8K external displays via HDMI, faster Wi-Fi 63, up to 96GB of unified memory, and more.

The M2 Pro consists of 40 billion transistors — nearly 20 percent more than M1 Pro and double the amount in M2. It features 200GB/s of unified memory bandwidth — twice that of M2 — and up to 32GB of low-latency unified memory. The next-generation 10- or 12-core CPU consists of up to eight high-performance cores and four high-efficiency cores, resulting in multithreaded CPU performance that is up to 20 percent faster than the 10-core CPU in M1 Pro.

The GPU in M2 Pro can be configured with up to 19 cores — three more than the GPU in M1 Pro — and includes a larger L2 cache. Graphics speeds are up to 30 percent faster than that of M1 Pro, resulting in huge increases in image processing performance and enabling console-quality gaming.

The M2 Max is built with 67 billion transistors — 10 billion more than M1 Max and more than 3x that of M2. Its 400GB/s of unified memory bandwidth is twice that of M2 Pro, 4x that of M2, and supports up to 96GB of fast unified memory. M2 Max features the same next-generation 12-core CPU as M2 Pro. The GPU is even more powerful, with up to 38 cores, and is paired with a larger L2 cache. Graphics speeds climb up to 30 percent faster than M1 Max, along with 96GB of memory.

You can watch the keynote below. 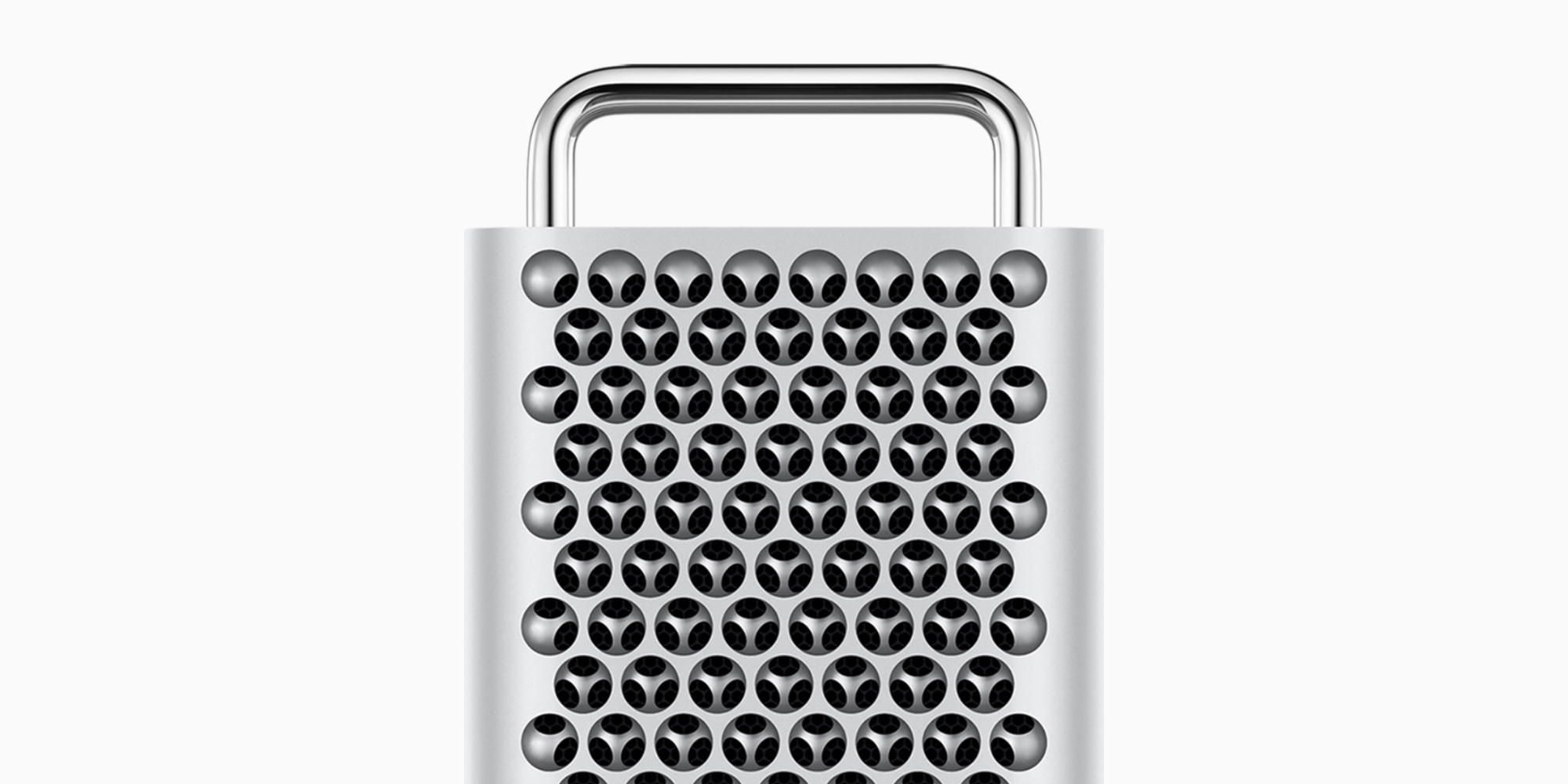