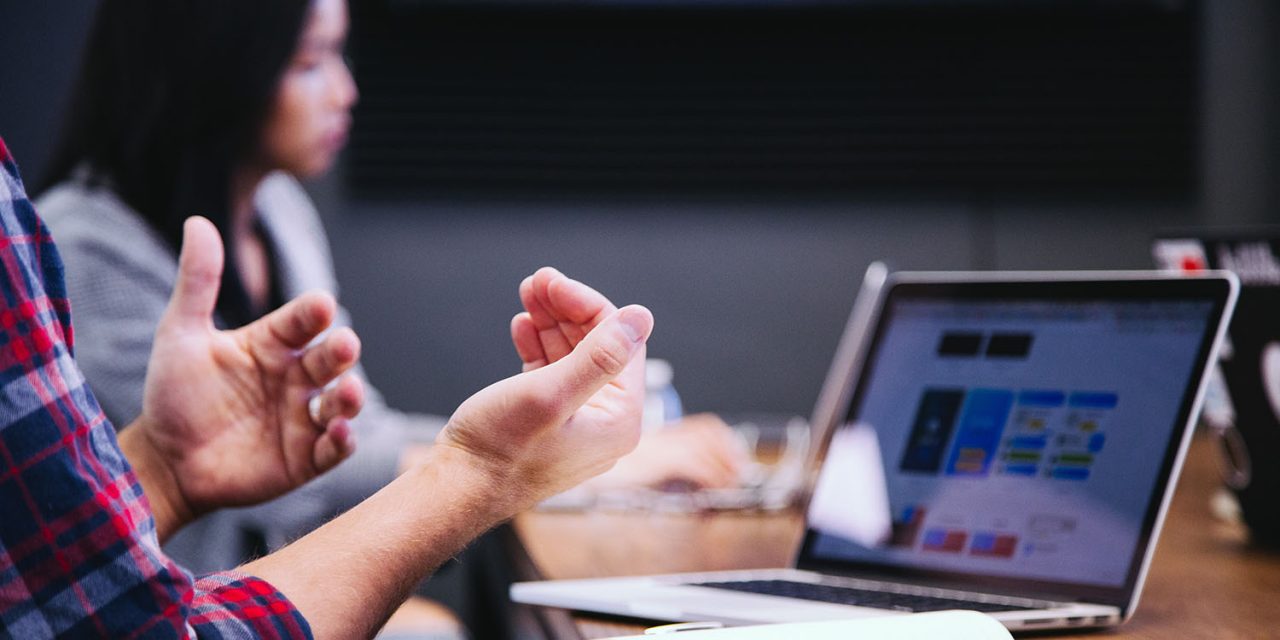 An Apple antitrust appeal filed in the UK is likely to be decided on how a court interprets the meaning of a single word. Even more crazily, this is the second time that a single word has had a major impact on potential action against the Cupertino company on the very same issues.

The first time came down to the legal difference between an antitrust “study” and an “investigation,” and this time it all hinges on the legal meaning of the word “shall” …

The case concerns two Apple App Store policies that have been declared anticompetitive.

First, Apple bans cloud gaming services in the App Store. This means that a developer cannot offer an app that provides access to multiple games played via cloud servers. It’s suggested that the company’s aim here is to protect its own share of per-game revenue, and to block competition to its own Apple Arcade subscription gaming service.

Second, while Apple allows any developer to create its own web browser, and offer it through the App Store, the Cupertino company only approves browsers that use its own WebKit rendering engine. This makes it impossible for a developer to, for example, make a browser app that is faster than Safari – and Apple also blocks access to some Safari features, like Apple Pay integration.

The UK’s competition watchdog, the Competition and Markets Authority (CMA), found back in June of last year that both policies were indeed anticompetitive.

The first technicality: “study” versus “investigation”

A legal technicality meant that antitrust action couldn’t be taken against Apple, even though it was found to be “exercising a stranglehold over these markets.”

That’s because the examination undertaken by the CMA was classed as a market “study” rather than an “investigation.” Only an investigation gives the legal power to impose sanctions.

To get around this problem, the CMA opened a new case into the same two issues, this time as an investigation.

The second technicality: the meaning of “shall”

However, Apple is now arguing that the CMA has missed a deadline to do so.

Apple says the law states that the CMA should have declared its decision to open an investigation on the same date it published the results of the initial study.

The CMA says the law gives it the option to do so, but not the legal requirement.

The law itself says that the CMA “shall” do so. Apple says this word means “must” while the CMA says that it simply permits the body to do so.

Foss Patents says that resolving this issue isn’t simple, as there are precedents on both side of the argument.

The law firm of Allen & Overy reported on a Court of Appeal (for England & Wales) decision acccording to which “shall” is merely an expression of the parties’ intention at the time of contracting.

Another British law firm, Ashurst (which represents UEFA in the European Superleague Company EU antitrust case, successfully so far), published a highly instructive overview of how UK market studies and market investigations work, and appears to give the statute a similar interpretation as Apple’s counsel from Gibson Dunn does.

Indeed, the word “shall” has a long and troubled history in law!

The Bar and Bench website says: “Shall is one of the most corrupted and litigated words in the language of the law. Over 100 pages in the encyclopaedia of Words & Phrases are devoted to a summary of more than 1,300 precedents from common law jurisdictions interpreting shall! This misuse or abuse of shall extends to legislation and private legal documents in equal abundance.”

The first step in the appeal is set to begin tomorrow, with a case-management conference. It’s unknown as yet how long it may take for the case to be heard.

The post Apple antitrust appeal comes down to the legal meaning of the word ‘shall’ first appeared on 9to5mac.com 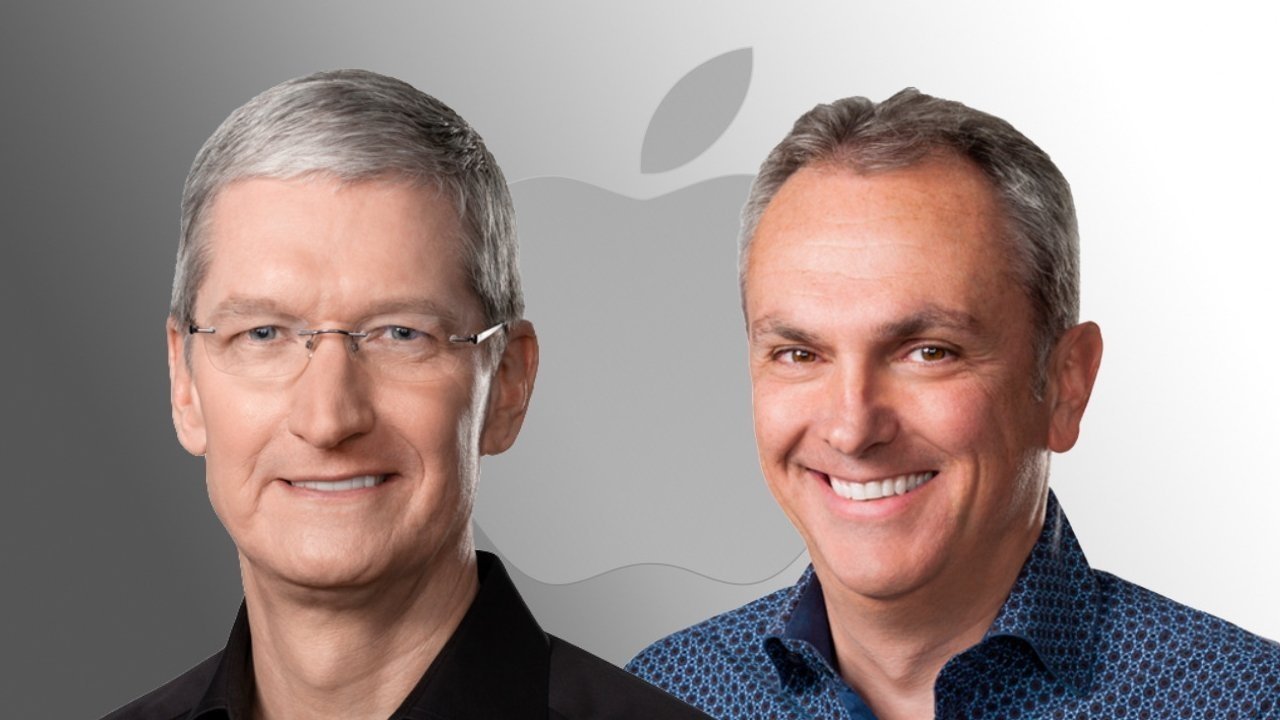 What to expect from Apple’s 2022 holiday quarter earnings report 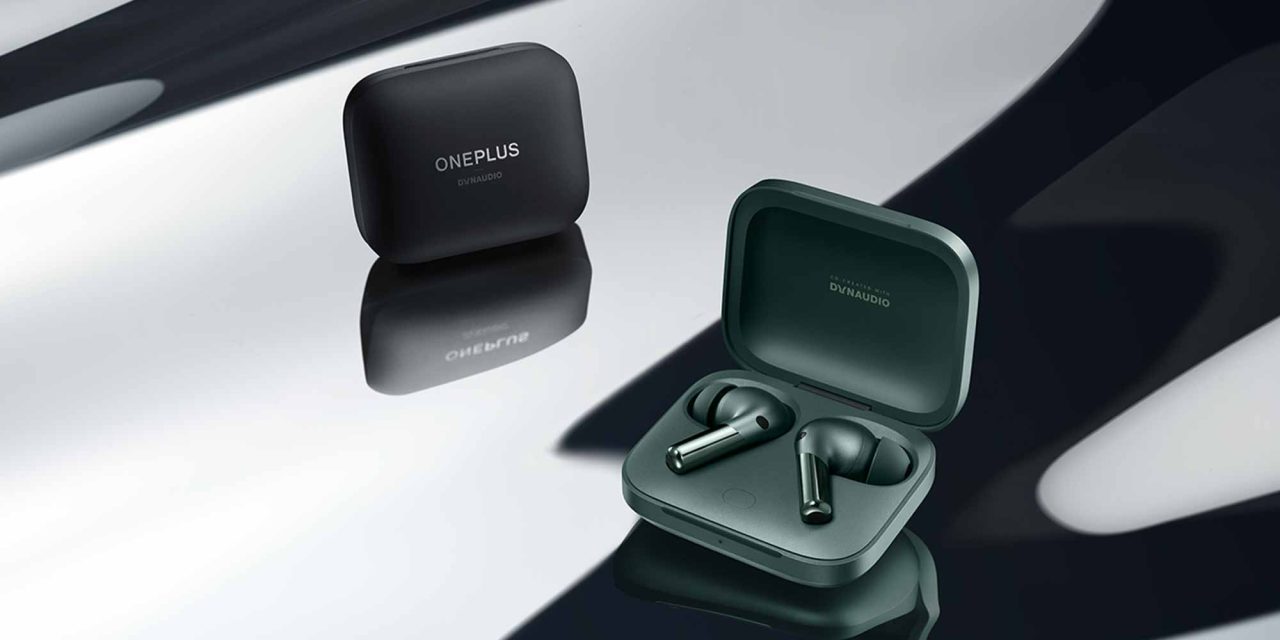