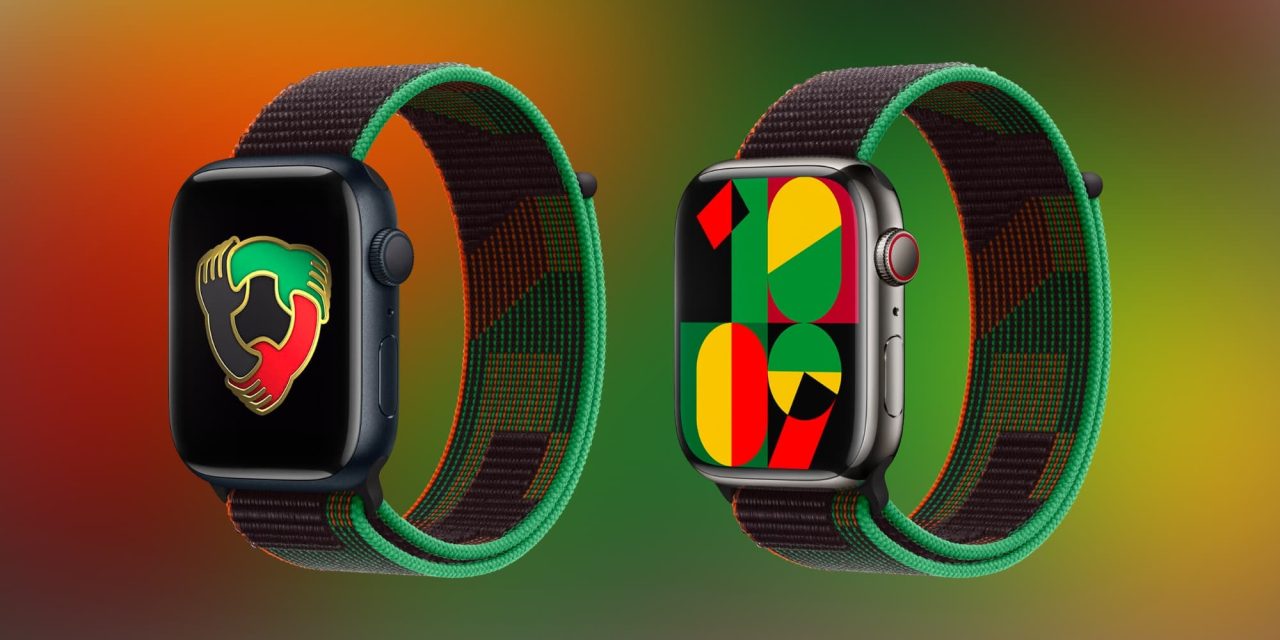 “Members of Apple’s Black creative community and allies came together to develop this year’s Black Unity Collection and designed the new expressions inspired by the creative process of mosaic, celebrating the vibrancy of Black communities and the power of unity.”

The new Black Unity Sport Loop has an abstract “Unity” woven into the fabric in red, green, and black paying respect to the Pan-African flag. Apple says the layered design of yarn used “lends a sense of three-dimensionality to the letters.”

The Black Unity Sport Loop is available to order now from Apple priced at $49. Apple Stores will have limited availability starting January 24.

Apple notes your iPhone will need to be running iOS 16.3 and Apple Watch running watchOS 9.3 to see the wallpaper and watch face when they launch.

Apple is also celebrating Black History Month with a number of resources to learn and explore from Apple Maps, the App Store, Apple TV, Fitness+, Podcasts, Music, Books, and more.

“The Smithsonian created a series of Guides in Apple Maps to spotlight key landmarks in the struggle for civil rights over the past century (1900-1957, 1960-1978, 1980-2020). Users can explore the Guides to learn more about the events, people, and places that have shaped the nation’s history.” 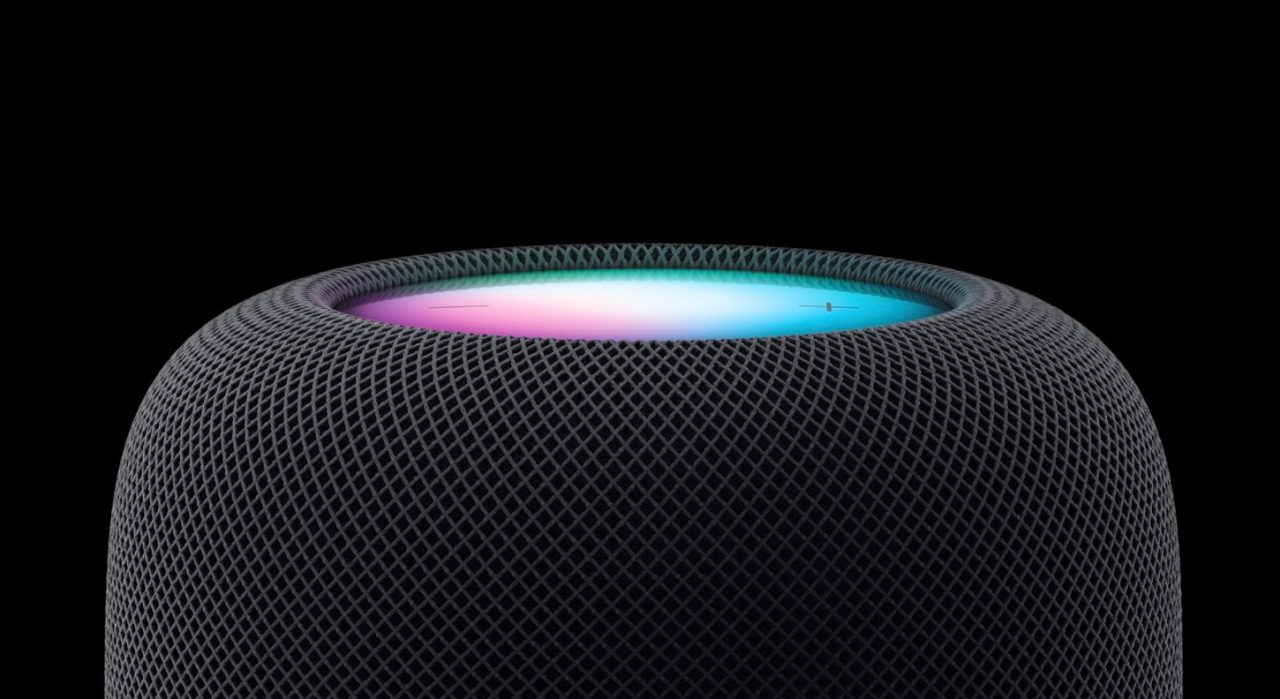 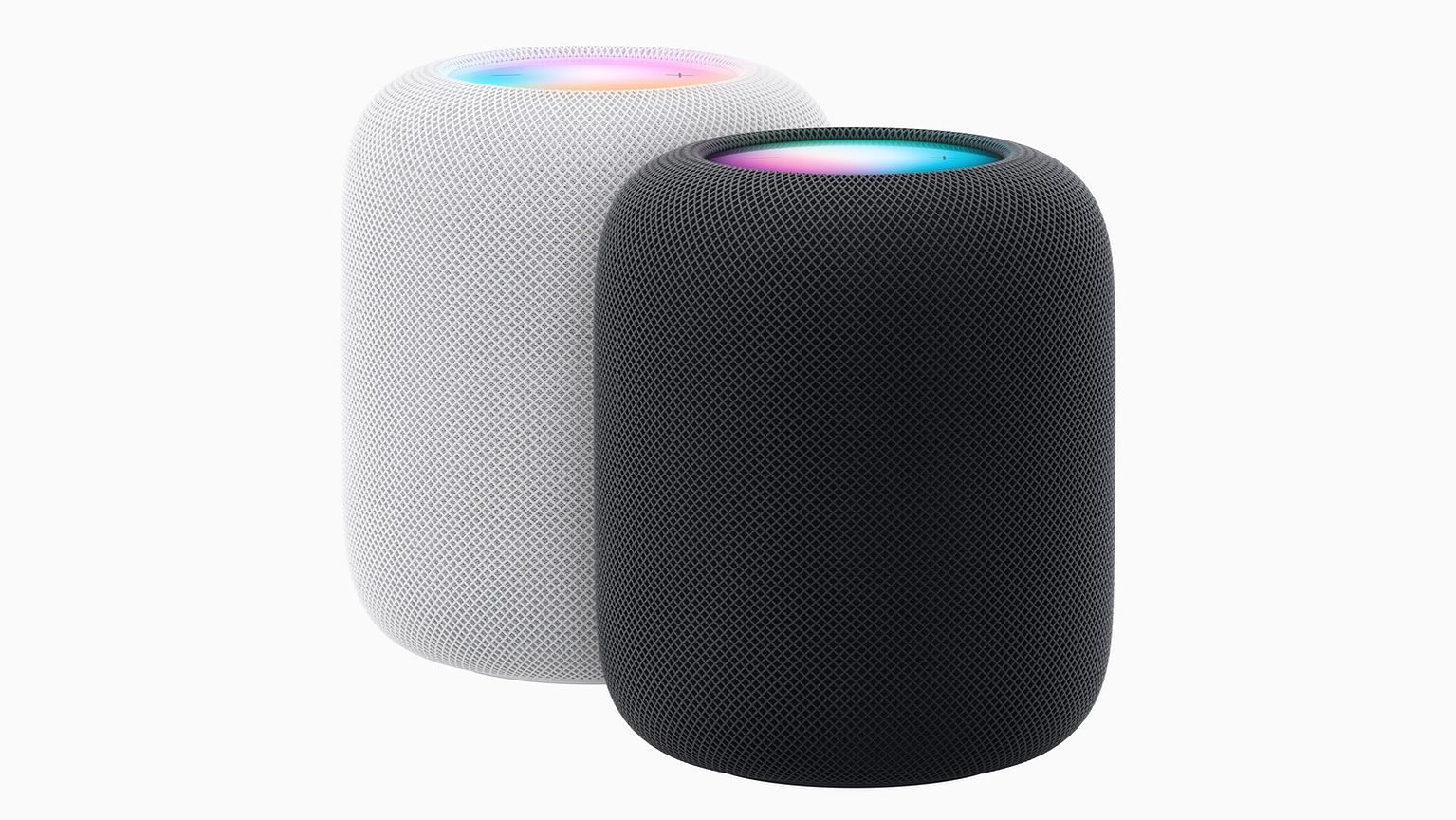