Apple has announced that iPhone 14‘s Emergency SOS via satellite feature is due to be released later this month, as previously announced. Since the company just released iOS 16.1.1 and did not bring this function, users wondered whether Apple would delay this feature. The company published a press release on how this Emergency SOS will be possible via satellite function on the newer iPhone models.

According to Apple, the company invested $450 million in US infrastructure with a satellite network and ground stations that will power the new service launching later this month. This investment was made in its Advanced Manufacturer Fund and will help bring this safety capability to the iPhone 14 lineup.

Available to customers in the US and Canada, the new service will allow iPhone 14 and iPhone 14 Pro models to connect directly to a satellite, enabling messaging with emergency services when outside of cellular and Wi-Fi coverage.

Apple says that most of the funding goes to Globalstar, a global satellite service with facilities across the US.

“Emergency SOS via satellite is a perfect example of how American ingenuity and technology can save lives,” said Jeff Williams, Apple’s chief operating officer. “We are proud this service is enabled by leading US companies, and that our users can explore off-the-grid areas knowing they are still within reach of emergency services if they are in need.”

Apple’s Emergency SOS via satellite service utilizes the spectrum in L and S bands specially designated for mobile satellite services by ITU Radio Regulations. When an iPhone user makes an Emergency SOS via satellite request, the message is received by one of Globalstar’s 24 satellites in low-earth orbit traveling at speeds of approximately 16,000 mph. The satellite then sends the message down to custom ground stations located at critical points worldwide.

For the first two years, the Emergency SOS via satellite feature will be free for users, even those visiting the US or Canada, until 2024. Then, the company will announce later how much this service will cost for users to have it enabled all the time.

BGR will report once this feature is enabled to iPhone 14 users. 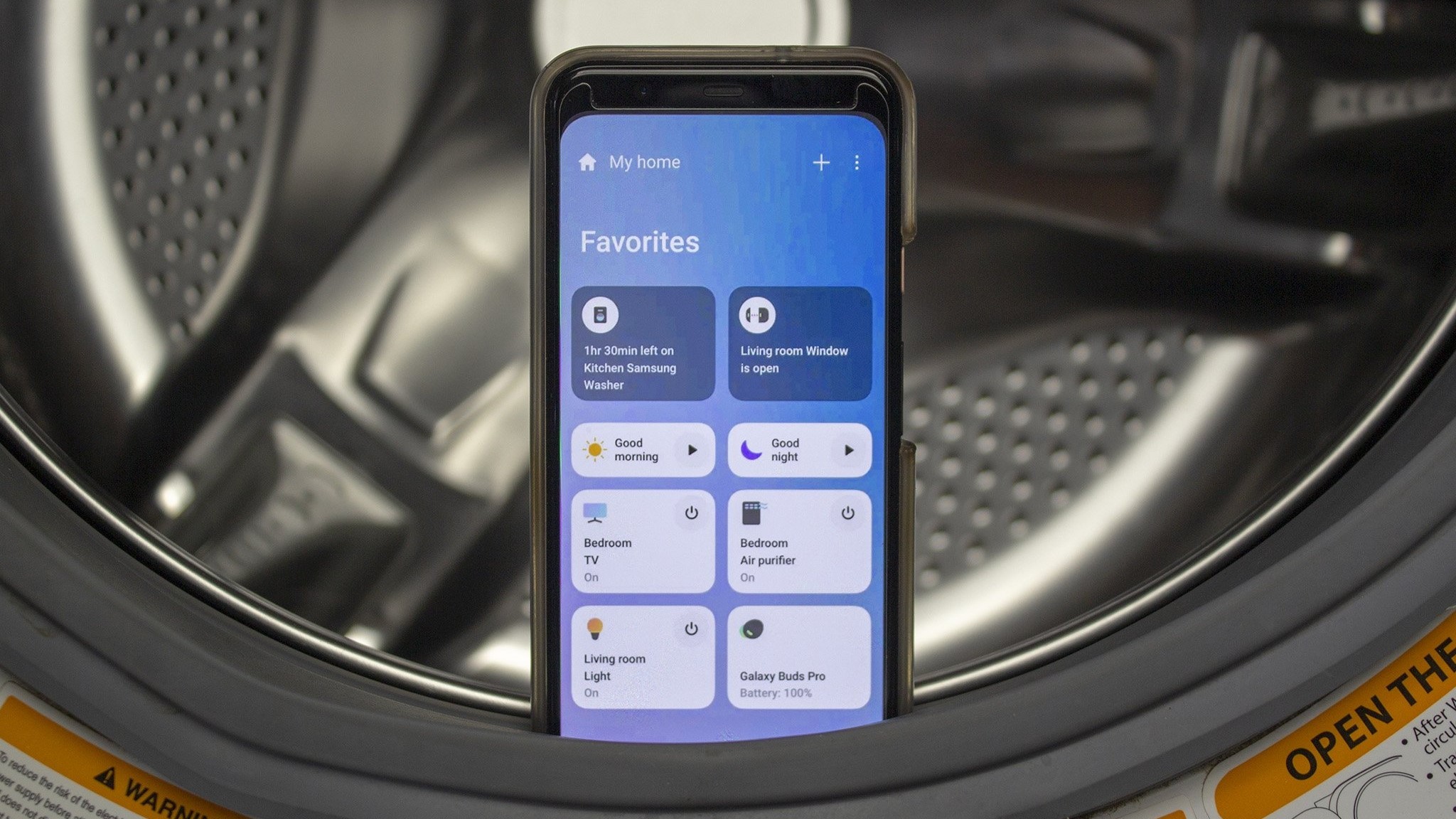 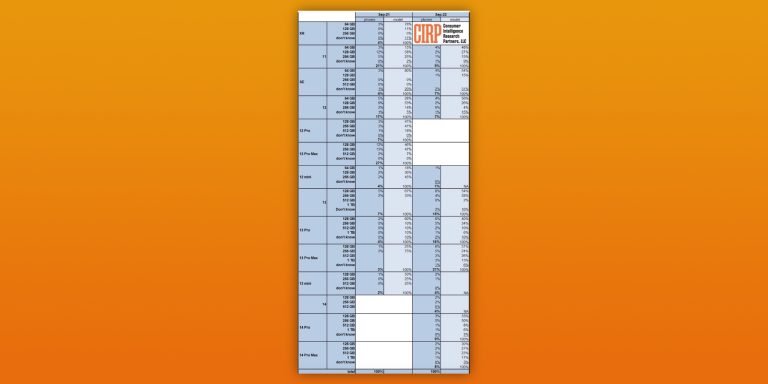