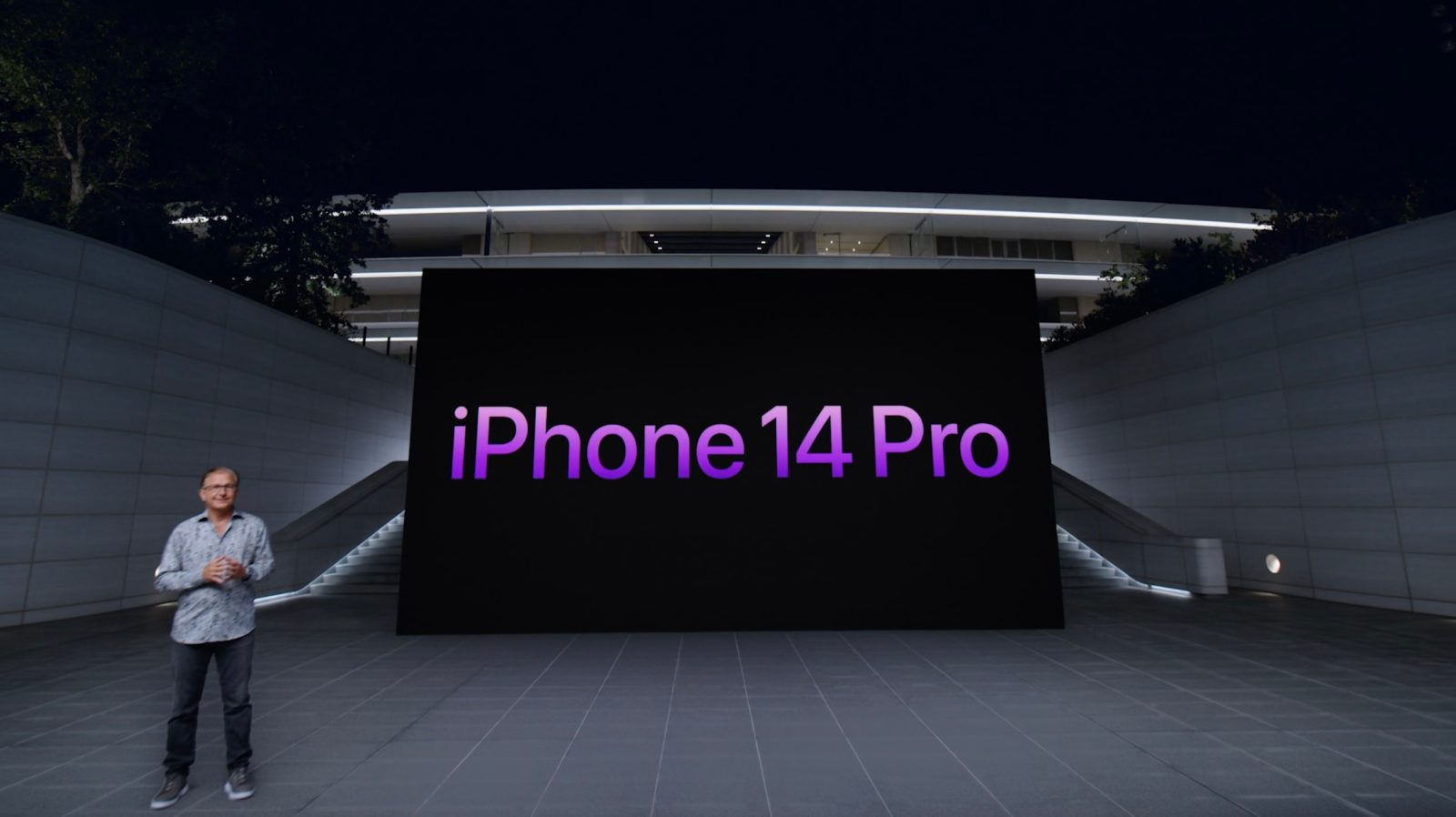 The first iPhone 14 and iPhone 14 Pro pre-orders are starting to arrive to buyers around the world. For some buyers, however, Friday won’t be “iPhone 14 Day” after all. According to reports on social media and from 9to5Mac readers, Apple is delaying some iPhone 14 pre-orders that were initially promised for September 16 launch day delivery.

Most years, Apple is conservative with shipping estimates for new iPhones. We almost never hear of situations where the company promised a shopper launch day delivery, but then delays that delivery after the fact. What’s more common is that Apple quotes buyers a later delivery, then beats that estimates.

This year, however, the iPhone 14 launch has been a bit rocky. On pre-order day last week, the Apple Store Online and Apple Store app both faced major outages as customers rushed to order the new devices. This led to a multitude of problems, including that some customers ended up with multiple iPhone 14 pre-orders due to system errors, while others ended up with nothing.

Now, it seems has Apple over-promised and is under-delivering for some iPhone 14 buyers. Reports are surfacing on social media that Apple is delaying some iPhone 14 Pro and iPhone 14 Pro Max orders that were initially quoted for September 16 delivery. 9to5Mac has also directly heard from readers whose orders are facing similar delays.

In most cases, Apple is pushing these estimated delivery dates back by around a week to September 23, but we’ve also heard from readers whose orders have been pushed to September 30. Some buyers were notified earlier this week about the delays, while others weren’t informed until today.

As disappointing as this news is to the affected iPhone 14 buyers, it’s not surprising given those pre-order system glitches. Ideally, Apple will still be able to beat its shipping estimates, even if it’s only by a couple of days. The iPhone 14 Pro delays don’t appear to be incredibly widespread (yet). But it’s still much more common this year than in previous years.

Has your iPhone 14 pre-order faced any delays? Let us know down in the comments.