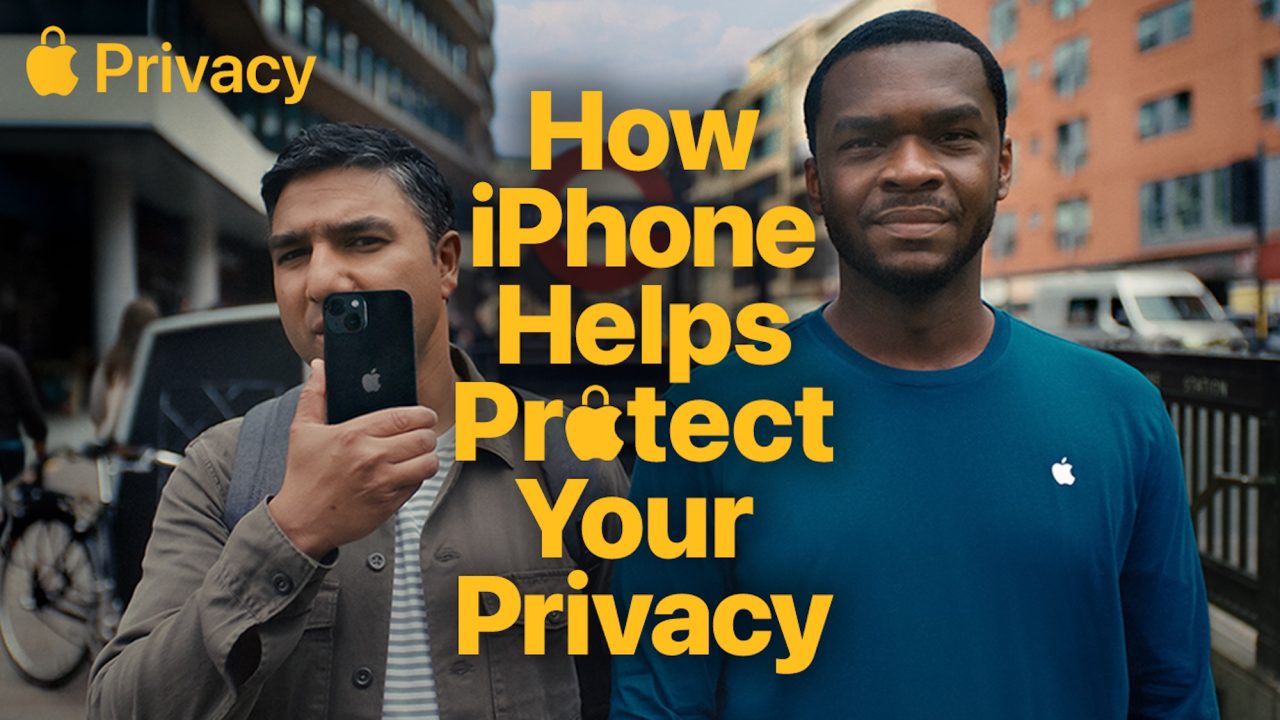 In honor of Data Privacy Day, Apple has announced a handful of new resources “designed to help users take control of their data. This year, those initiatives include dedicated privacy-focused “Today at Apple” sessions, a new short film with Ted Lasso star Nick Mohammed, and more.

This year, Data Privacy Day is January 28, but Apple is celebrating all week in the lead-up to the official day. The company reiterates its belief that privacy is a “fundamental human right” and says that its efforts for Data Privacy Day aim to show users how to make sure their data is protected from misuse.

“At Apple, we’re focused on designing devices, features, and services that keep users in control of their personal data,” said Erik Neuenschwander, Apple’s director of User Privacy. “Over the years we’ve integrated powerful privacy controls into our operating systems. This film and our new Today at Apple sessions will show users how they can take advantage of some of the features we offer, and understand how privacy is at the center of everything we do.”

This commitment to transparency and control — and to privacy-protecting innovations across its technology — gives Apple users more choice and more control over their personal information. On Data Privacy Day and every day, teams across Apple are pushing this work forward

To emphasize its commitment to privacy, Apple will soon debut a new marquee at one of its retail locations highlighting its privacy efforts.

The new Today at Apple session, “Taking Charge of Your Privacy on iPhone,” will run in every Apple Store across the United States starting on Saturday, January 28. The session will focus on introducing iPhone users to features like Mail Privacy Protection, Safety Check, Location Services, and passkeys. This marks the first time that Apple has offered a Today at Apple session focused entirely on privacy.

While the new “Taking Charge of Your Privacy on iPhone” session is being introduced in honor of Data Privacy Day, it will become a permanent fixture in the Today at Apple session lineup.

“We created Today at Apple to spark creativity and enable our customers to get the most out of their Apple products and features,” said Tracey Hannelly, Apple’s senior director of Retail Engagement and Marketing. “We’re thrilled to offer this new Today at Apple session to help our customers learn more about our industry-leading privacy features as we celebrate Data Privacy Day.”

“In this session, attendees will learn how they can customize each feature based on their individual privacy preferences,” Apple explains.

‘A Day in the Life of an Average Person’s Data’

Alongside the new Today at Apple session, Apple has debuted a new short film entitled “A Day in the Life of an Average Person’s Data.” The video follows Ted Lasso star Nick Mohammed “through his average day, explaining how bad actors misuse data — and how Apple works to keep his personal information safe.”

Fun fact: the Apple specialist in the film is a real Apple Specialist, working at the Tower Theater location in Los Angeles. The soundtrack of the film was done by Tom Howe, the composer who also scored Ted Lasso. The film was directed by Jonathan Krisel, whose resume includes the popular show Portlandia.

You can watch the new short film below, and Apple has teased there’s more to come in this series. 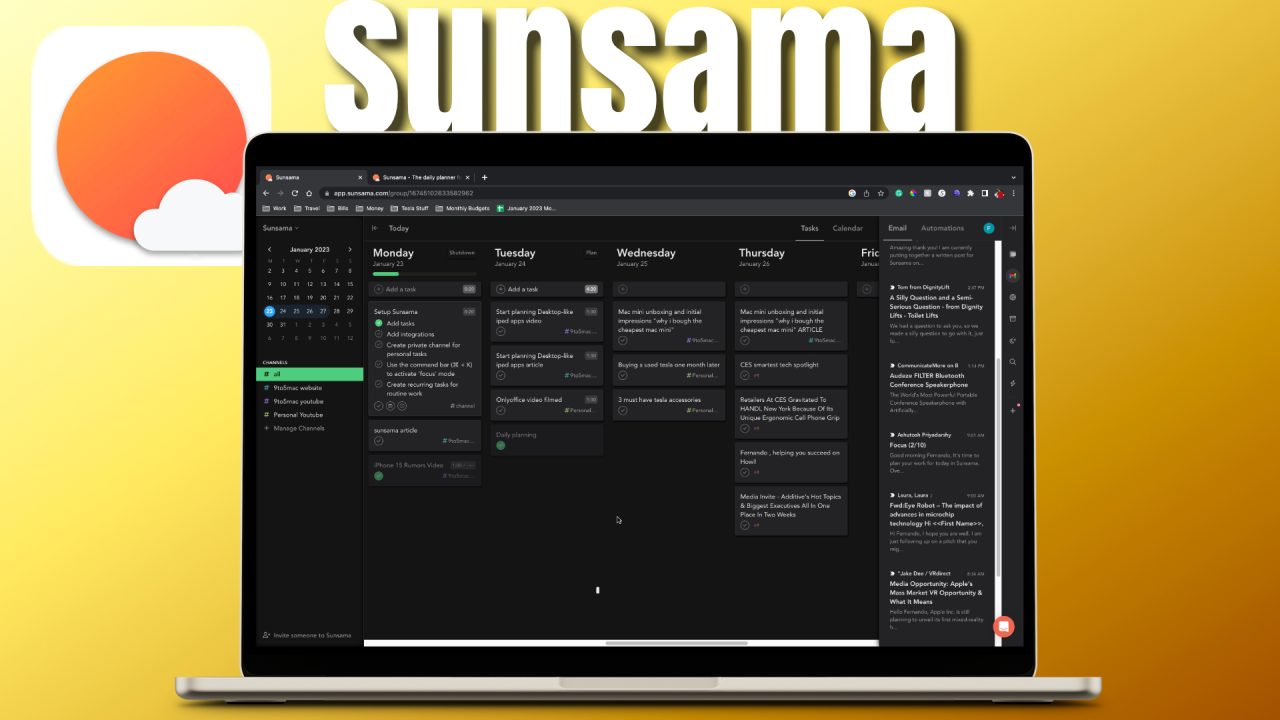 Hands-on: Sunsama is a new daily planner app that claims it’s ‘not a productivity app’ 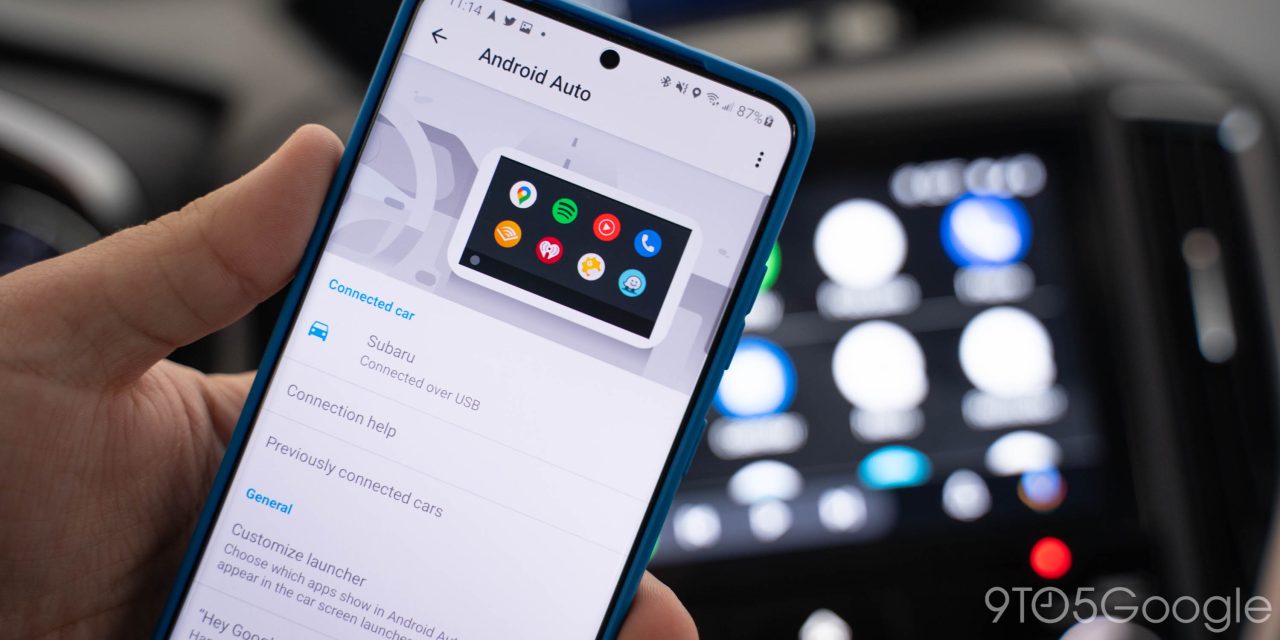 You can no longer turn off wireless Android Auto