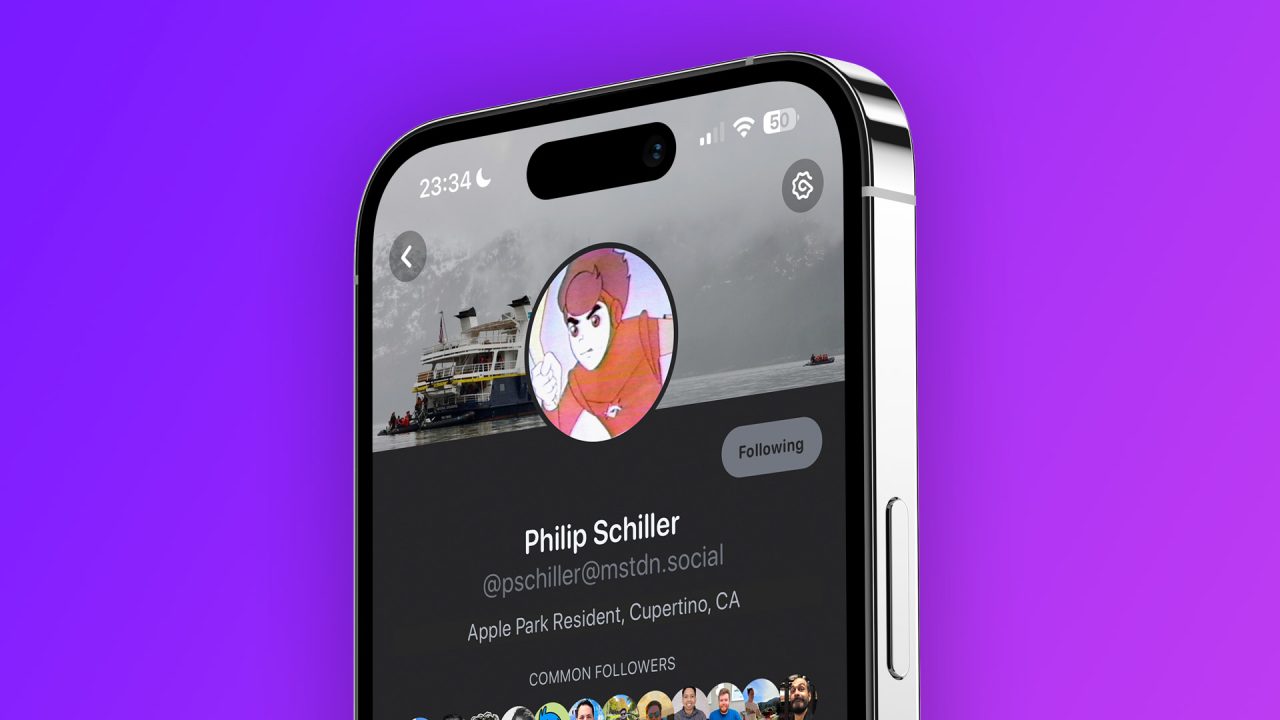 Following all the mess happening to Twitter after the company was acquired by Elon Musk, Apple Fellow and former Apple marketing chief Phil Schiller has deleted his account on the platform. However, those who still want updates from Schiller can now follow him on Mastodon.

As noted by Mastodon users, someone claiming to be Phil Schiller has appeared on the social network recently. However, since Mastodon has no verified badges, it was difficult to know if the account actually belonged to Schiller. But now, 9to5Mac has confirmed with Schiller himself that his Mastodon account is official.

Blogger John Gruber (who has strong connections with top Apple executives) had also confirmed on his own that Schiller’s Mastodon account is official.

Although Schiller never confirmed the reasons why he deleted his Twitter account, it happened the same week that Elon Musk criticized Apple by implying that the company had stopped running advertisements on the social network. Musk also said at the time that Apple hates free speech. Musk later met with Tim Cook at Apple Park, where Musk claims to have had a great conversation with the Apple CEO. 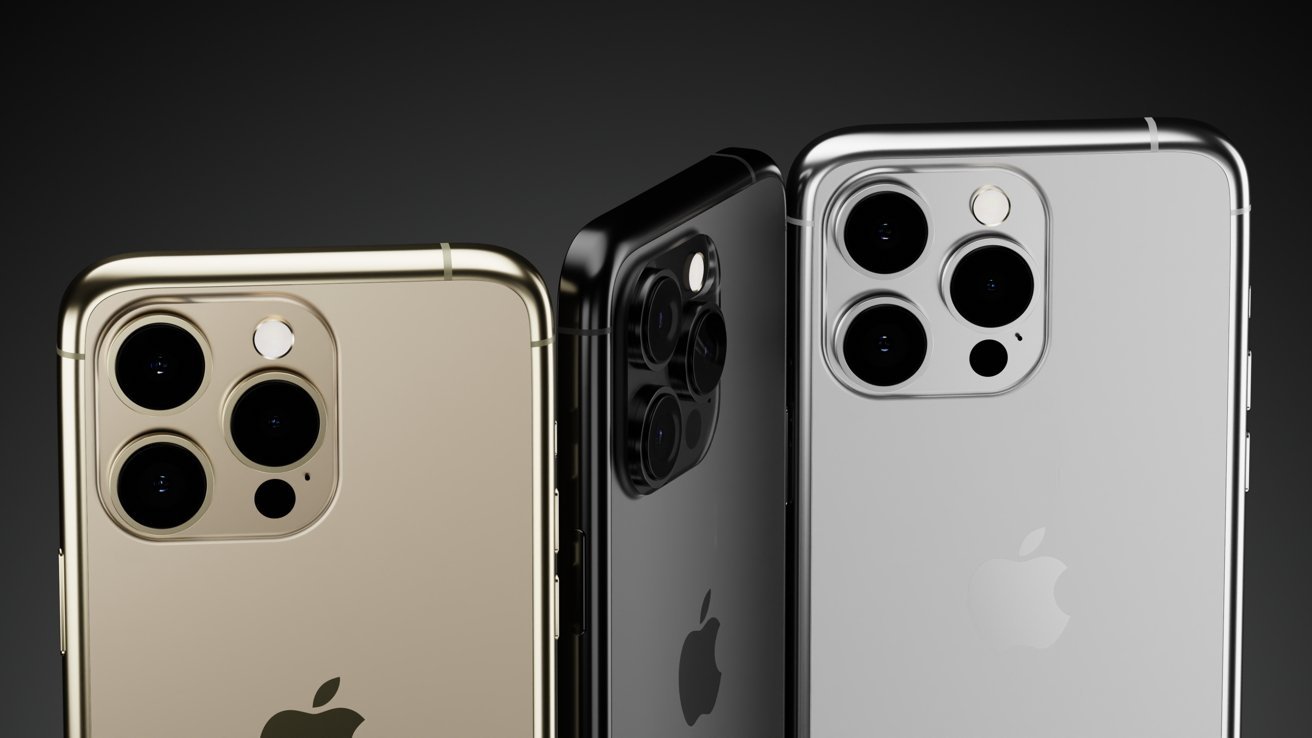 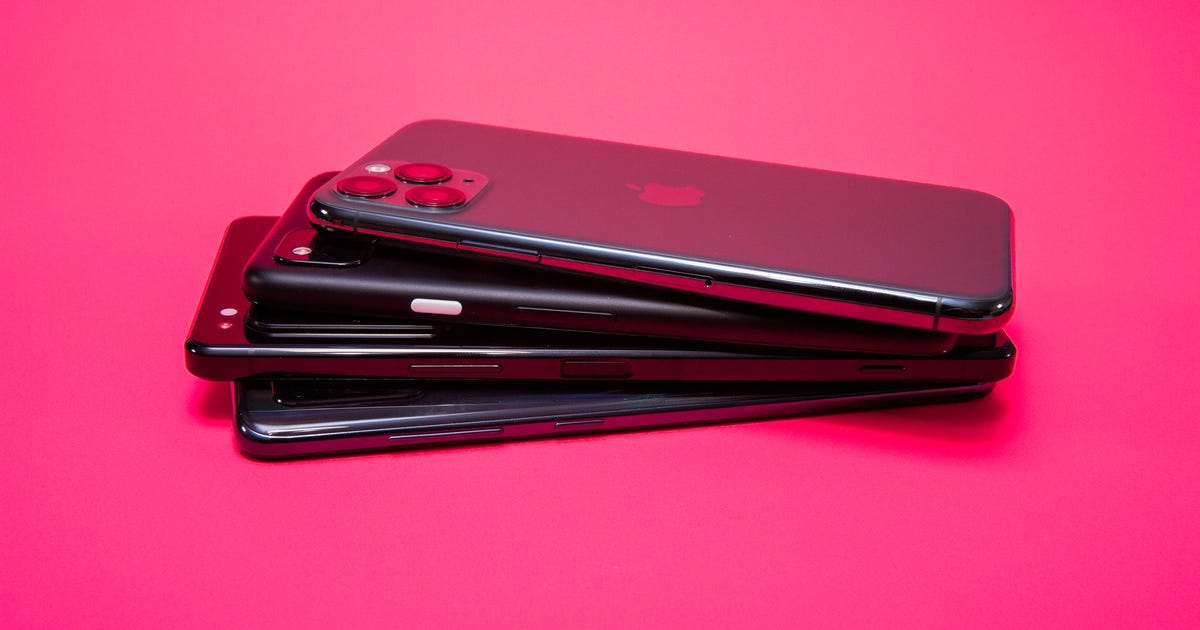 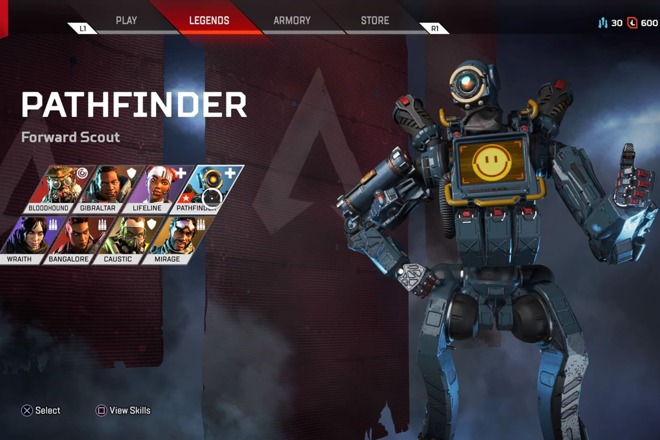