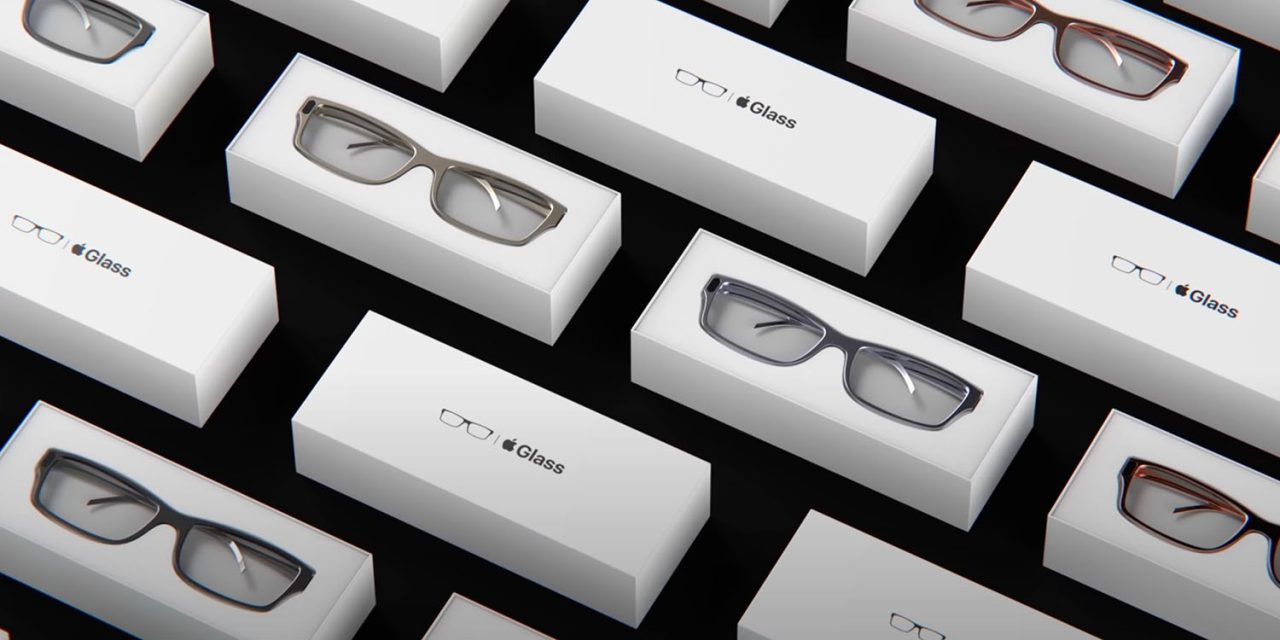 A couple of reports earlier this week made two claims about Apple’s VR/AR plans. One, that the company is trying to trim the cost of a second-generation Apple Headset. Two, that work on Apple Glasses has been put on hold.

Based on what we believe we know so far, the first-generation Apple Headset is going to be extremely expensive, even by Apple standards. A price of $3,000 has been suggested, and while that may be something of an exaggeration, it does seem clear that the device is aimed more at developers and enterprise users than it is at consumers.

It had always been reported that a second-gen model was going to be significantly cheaper, with a larger target audience. What’s new in The Information report is the suggestion that Apple is concerned about the likely cost of this second model.

Apple engineers have discussed a number of ways to reduce the cost of the cheaper headset. These include lowering the resolution of the internal displays, which are currently 4K per eye on the first device, and using fewer external cameras, people familiar with the matter said. Other ideas include using slower processors, which would also eliminate the need for internal fans, and requiring users to manually adjust their interpupillary distance—the space between a user’s pupils, which varies from person to person. Apple has developed small motors for the first headset that automatically adjust its lenses to give the user the largest observable area—known as field of view—while wearing it.

Apple engineers have discussed other ways to eliminate components on the device including moving the battery back into the headband, using cheaper materials for the physical shell that houses the headset, and eliminating its custom H2 wireless chip inside the headset, which allows the first headset to work better with some AirPods, the people said.

I’m not sure about the H2 chip reference, but the rest of it makes perfect sense. However …

A separate Bloomberg report suggested that greater emphasis on the 2nd-gen headset means that there will be an Apple Glasses delay, as the project has been “postponed.”

An even more important follow-up product — lightweight augmented-reality glasses — has been postponed due to technical challenges.

The company had originally hoped to release the AR glasses after the debut of its mixed-reality headset, which combines both AR and virtual reality, but that part of the plan is now on hold. Instead, Apple will follow up with a lower-cost version of the mixed-reality headset as soon as 2024 or early 2025, according to people familiar with the deliberations.

There are two reasons this makes little sense to me.

First, Apple Glasses are currently a moonshot project. Making them do all the things expected of them, in a device that has all-day battery life, which has a form factor similar to prescription eye-glasses, and is affordable enough to be a consumer product (even an Apple one), is a massively ambitious project. One that was always going to take many years: It was never likely to follow on in quick succession to the Apple Headset, gen 1 or gen 2.

In particular, the skill set needed to reduce the manufacturing cost of a planned product by downgrading components has basically nothing in common with the skill set needed to figure out how to develop tech that isn’t even possible yet. The former is much more of an operations matter, and there’s no reason at all for it to have any impact on the Apple Glasses team.

So sure, we won’t be seeing Apple Glasses any time soon – but that was always the case.

The post Apple Glasses delay? In my view, there’s nothing to see here… first appeared on 9to5mac.com 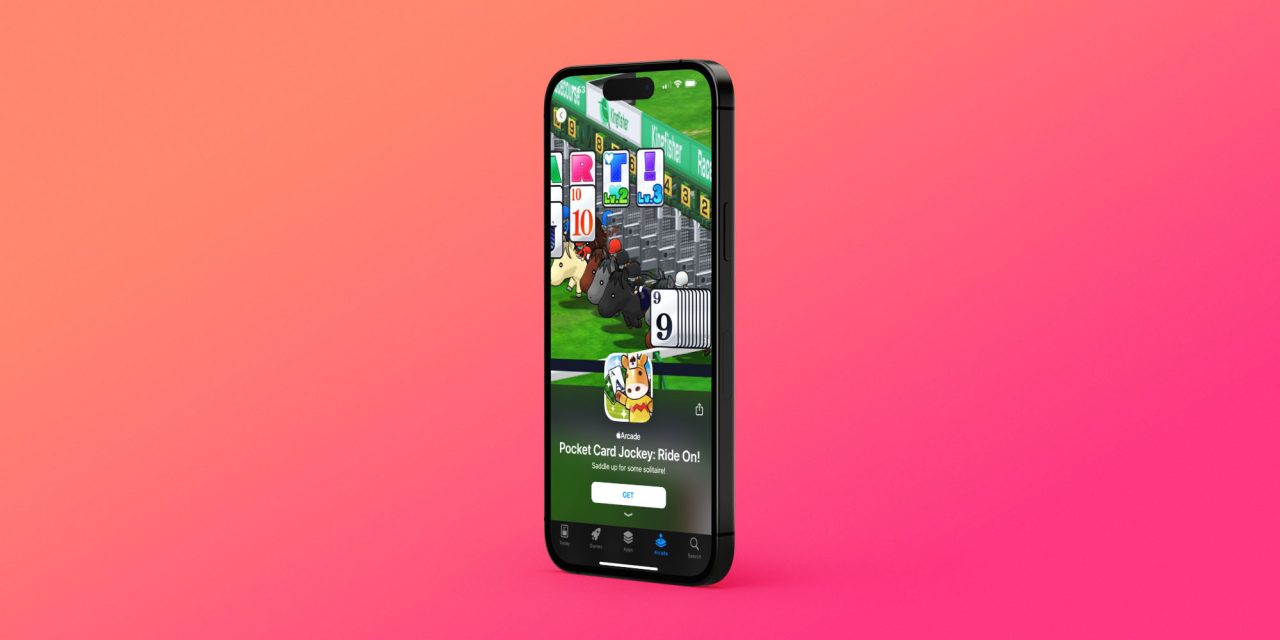 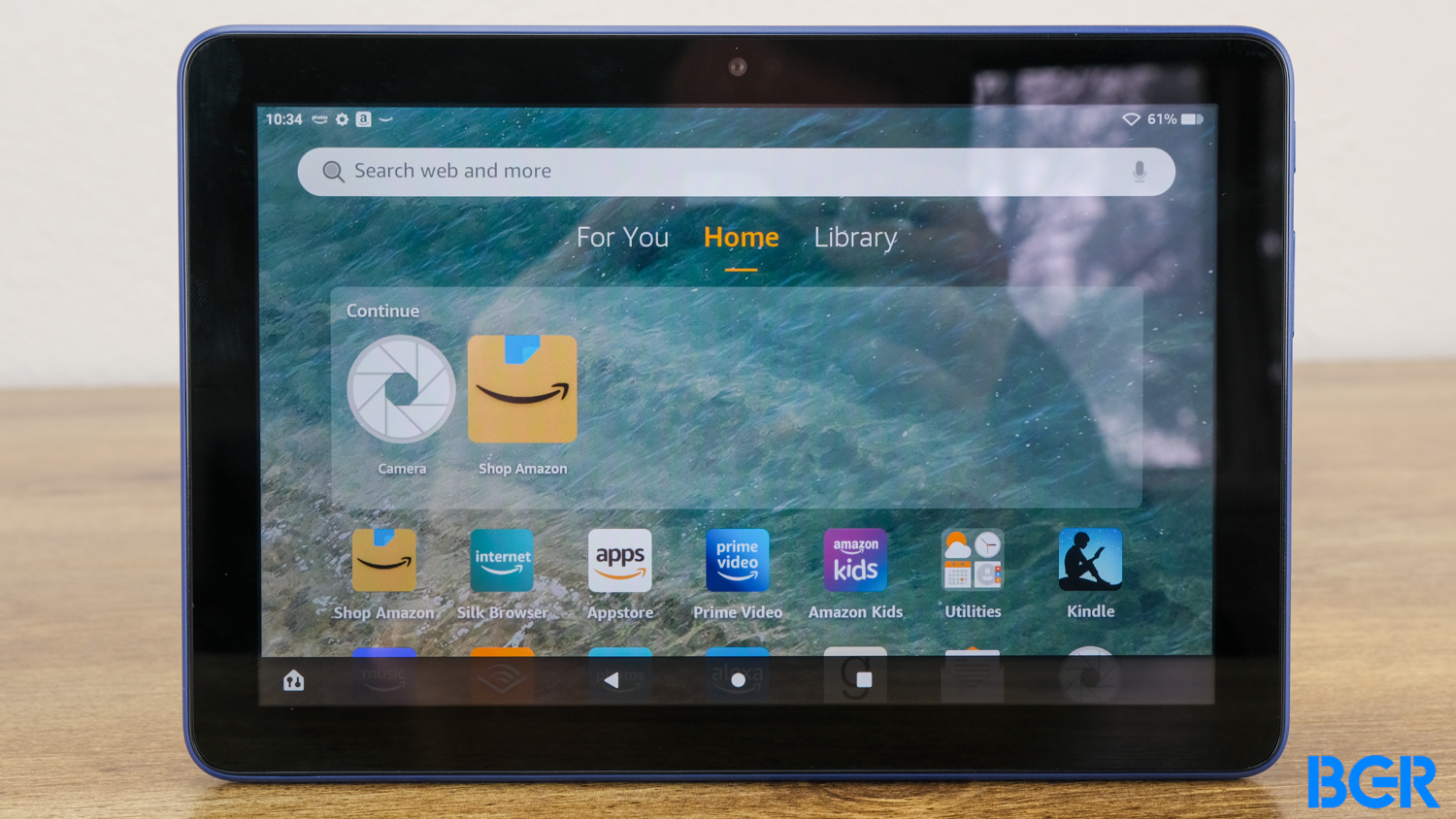