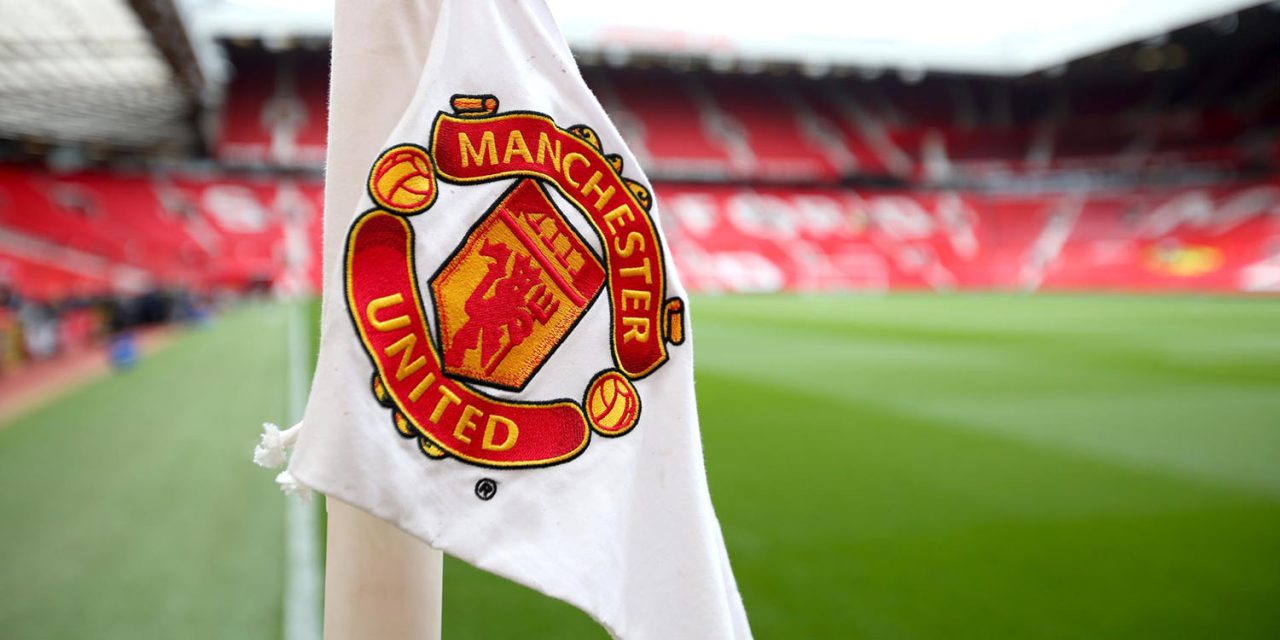 The club is up for sale by its present owner, with a number of other parties also said to be interested in a potential acquisition â€¦

Manchester United is one of the worldâ€™s most popular soccer clubs. Nicknamed the Red Devils, it is variously known as Man United, Man Utd, Man U, and simply United.

Floated on the stock exchange for Â£6.7M in 1991, it was later purchased by US billionaire Malcolm Glazer in 2005. This ownership proved unpopular with fans, reports The Daily Star, resulting in the club being offered for sale.

The tipping point came in the wake of the clubâ€™s involvement in the failed European Super League proposal and subsequent criticism that followed.

A senior club source said: â€œThings have changed for the Glazers in the past 18 months or so. Lots of people have left the club. There was the fallout from the European Super League disaster and there is always the backdrop of the supporters not liking them. Theyâ€™ve basically had enough of it all and want to move on.â€

The story has been tweeted by both SPORTbible and the Manchester United Transfer News Hub.

BREAKING: Apple have expressed interest in buying Manchester United! Apple are the largest tech company in the world with an annual revenue of almost Â£326bn â€“ and estimated net worth as of this month of Â£2 trillion. #MUFC

The original source of the story appears to be The Daily Star.

EXCLUSIVE Manchester United could have significantly more funds at their disposal than both Manchester City and Newcastle should technology giants Apple complete a blockbuster takeover.

CEO Tim Cook is keen to explore the opportunities owning United could provide â€“ and will line up talks with the banks appointed to oversee the sale, which include The Raine Group [â€¦]

Part of Cookâ€™s plan could include Apple funding the building of a new state-of-the-art stadium that would be regarded the best in the world.

The Glazers had initially set an asking price of Â£8.25billion, as exclusively revealed in Daily Star Sport, but have been told this is unrealistic in the current market.

Many are skeptical about the report, noting that the Star doesnâ€™t cite its source â€“ though naming a specific figure perhaps lends a little weight to the idea that itâ€™s more than just a wild idea they pulled out of a hat.

Most of the skeptics are wondering what Apple would get out of the deal that it couldnâ€™t get from a sponsorship contract. On the other hand, the company does have a lot of cash, and others are suggesting it could be a solid investment. Apple has already diversified into making TV shows among other things, so who knows?

Other potential buyers are said to be interested, including British billionaire Sir Jim Ratcliffe, the chairman and CEO of the Ineos chemicals group. 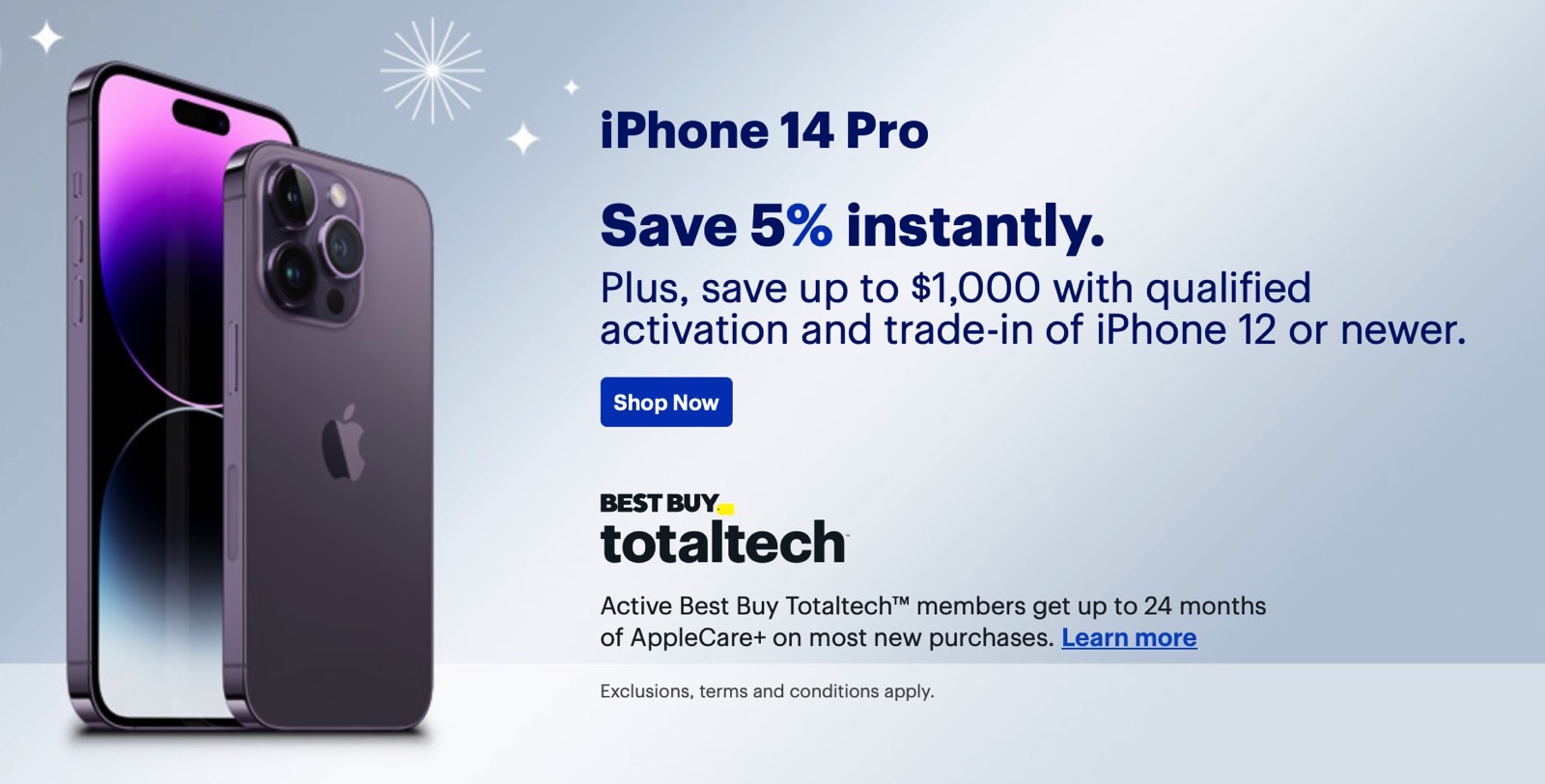 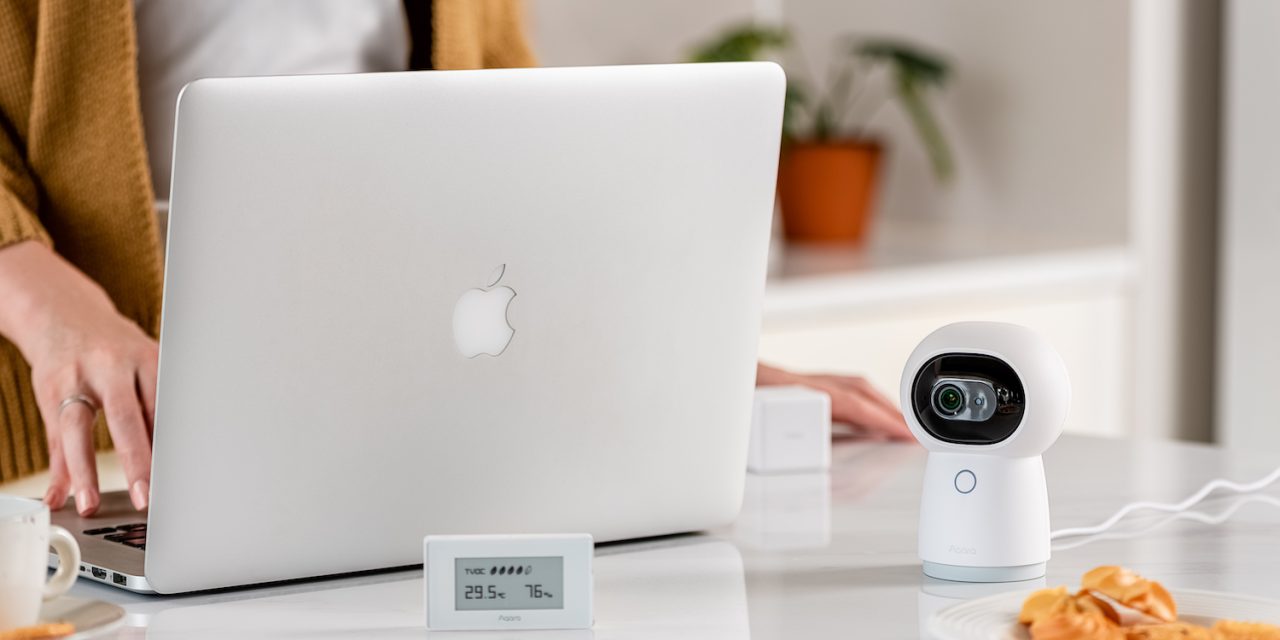