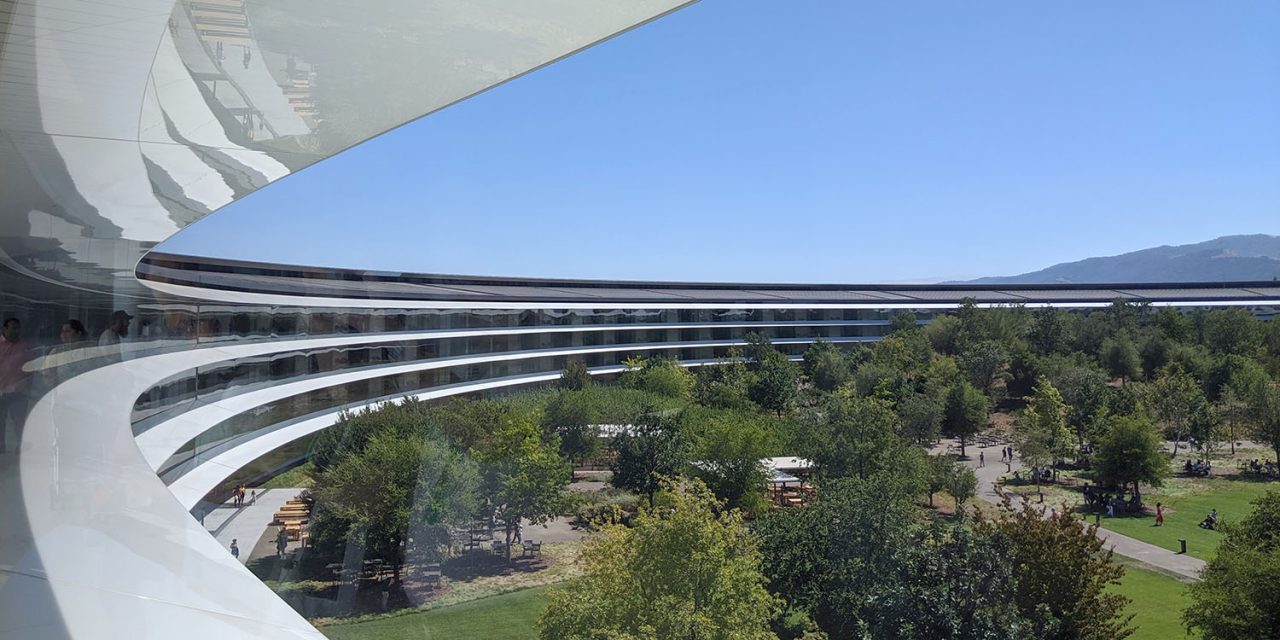 For more than a decade, Apple was considered one of the best companies to work for, as it was always at the top of Glassdoor’s 100 Best Places to Work ranking. However, Glassdoor’s 2023 ranking just came out, and surprisingly, Apple is no longer on that list.

As noted by CNBC, two major tech companies are missing from Glassdoor’s 2023 100 Best Places to Work ranking: Apple and Meta. Both companies have always been ranked in recent years, but this time something has changed. More precisely, both companies stopped performing well in Glassdoor’s ranking last year.

In 2021, Meta was ranked #11, while Apple was #31. But in 2022, the companies had a significant decline to #47 and #56, respectively. Glassdoor’s ranking is based on reviews posted by employees of these companies on the platform. For the 2023 ranking, Glassdoor analyzed “hundreds of thousands” of companies with at least 1,000 employees between October 2021 and October 2022.

Glassdoor’s lead economist Daniel Zhao says that the lack of Apple and Meta in this year’s ranking is “pretty striking,” as both companies have never been off the list in the last decade. Apple, for example, has been in the ranking for the past 15 years, while Meta (formerly Facebook) has been on the list since 2011 and has even been number one in the past.

That’s not to say that Meta and Apple are bad places to work, they just have fallen a little bit given how competitive the list is this year.

The economist argues that Apple and Meta have been facing challenges when it comes to dealing with their employees in recent years, especially after the COVID-19 pandemic. Apple, for example, has instituted a stricter remote work policy than other Silicon Valley companies. Many key employees left the company after it required them to work in person at least three days a week.

Meta, on the other hand, has announced a mass layoff in November 2022. 13% of Meta’s employees have been laid off as the company’s revenue has been falling. Of course, this has also left the employees who continue to work there worried about possible further mass layoffs. Meta’s revenue was down 4% in the third quarter of fiscal 2022, at $27.71 billion.

Even though a lot of companies are having a tough time following the COVID-19 pandemic and the ongoing war, not to mention inflation affecting the whole world, some companies are handling the situation better than others. And when it comes to employee management, it seems that Apple and Meta are having a harder time than their competitors.

Back in May 2022, Apple’s director of machine learning Ian Goodfellow left the company due to his disagreement with the in-person work policy. In 2021, multiple Apple executives also left the company due to the Apple’s back-to-the-office policy. As Apple doesn’t want to relax its remote working policies while other companies do, it’s no surprise that its employees are unhappy with the company.

Unfortunately, at the same time, Apple was accused by many employers last year of not handling reports of sexual harassment at work in the best way. If Apple remains unwilling to change the way it operates, it seems that it will continue to lose talent – and the good opinion its employees have of the company.

The post Apple is no longer part of Glassdoor’s 100 Best Places to Work ranking first appeared on 9to5mac.com 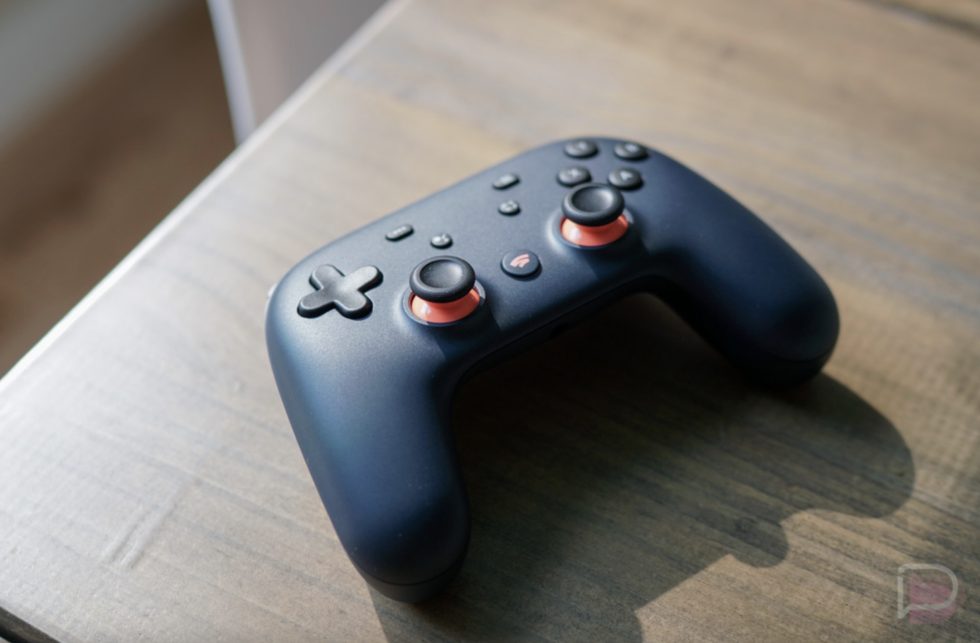