Apple is now on its third round of betas for this generation, providing developers with fresh builds of iOS 16.2, iPadOS 16.2, tvOS 16.2, and watchOS 9.2 downloadable for testing.

The latest builds can be downloaded by developers taking part in the beta-testing program via the Apple Developer Center, or as an over-the-air update for any hardware that’s already running the beta builds. Public beta versions of the releases generally arrive a short while after their developer counterparts, available through the Apple Beta Software Program website.

The third builds replace the second, which Apple provided to developers on November 8. Apple issued the first developer betas of iOS 16.2, iPadOS 16.2, tvOS 16.2, and watchOS 9.2 on October 25.

The biggest change found in the iOS beta so far is the inclusion of Freeform, a cross-platform collaboration tool intended for group brainstorming sessions across Apple devices.

AppleInsider, and Apple itself, strongly insist users don’t install betas onto “mission-critical” or primary devices, due to the minor chance of data loss or other issues. Instead, testers should install betas onto secondary or non-essential devices, and to ensure there are sufficient backups of important data before updating. 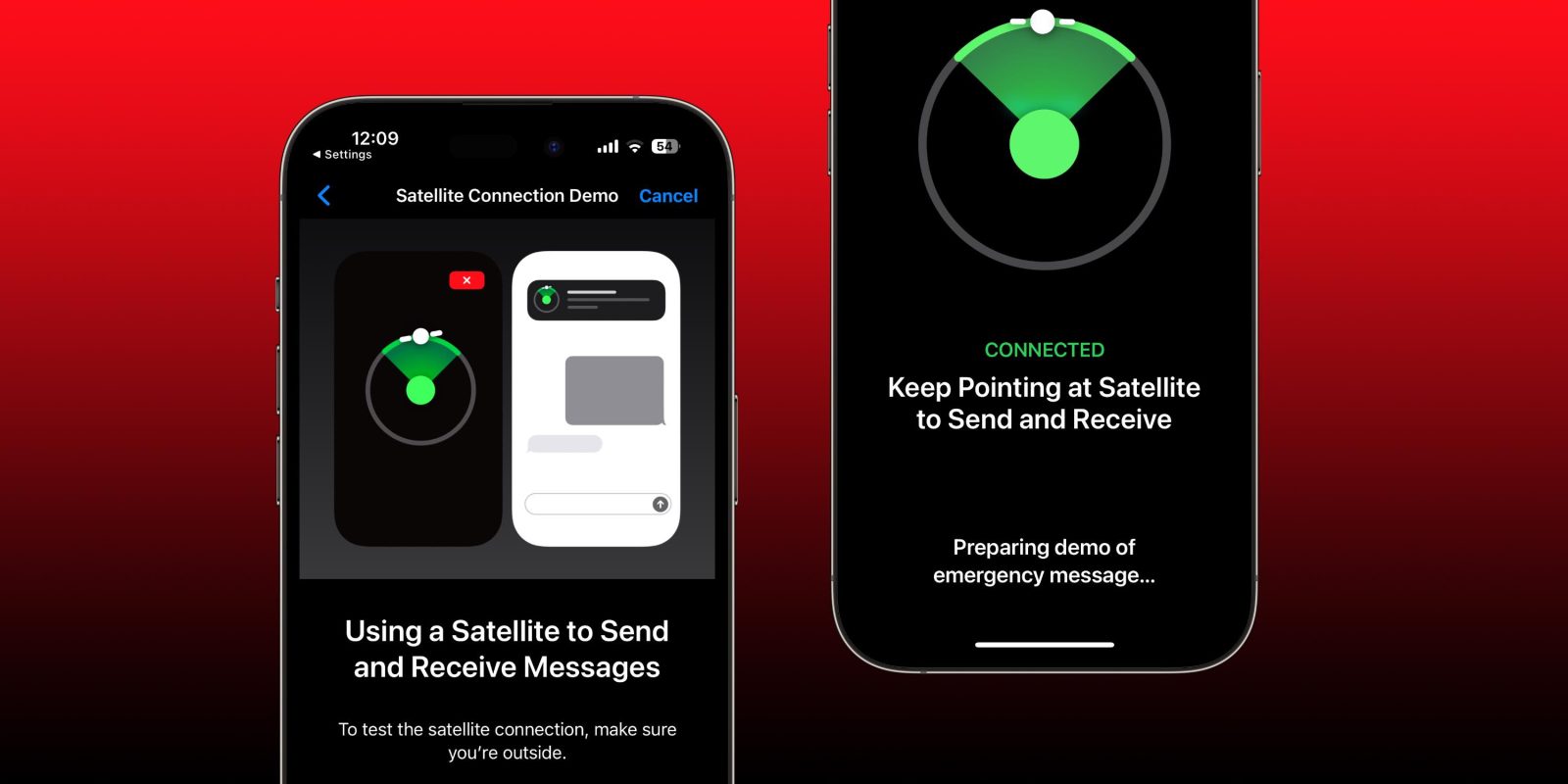