Apple has today unveiled its brand new second-generation HomePod, iterating on its amazing smart speaker after more than five years.

The new HomePod looks just like the old one, but will be just $299 when it launches on February 3.

It features a 20mm, built-in bass-EQ mic and a custom-engineered high-excursion woofer as well as the S7 chip.

The new HomePod apparently features a refined design with a “seamless, acoustically transparent mesh fabric and a backlit touch surface that illuminates from edge to edge.” Available in white and black (midnight), its made from 100 percent recycled mesh fabric.

The new HomePod supports spatial audio either as a single HomePod or as a stereo pair, and of course there’s Siri support too.

Like the old one, they support multiroom airPlay and stereo pairing for use with devices like the Apple TV 4K.

A great feature of the HomePod mini, hand off, is coming to HomePod thanks to UWB technology, letting you simply hold your phone to the HomePod to “hand off” music and keep it playing.

The new HomePod also has sound recognition, and can hear smoke and carbon monoxide alarms, sending an alert directly to your phone.

It also has a new built-in temperature and humidity sensor to help control your smart home.

The new HomePod is coming out on February 3 for $299, and will be available in Australia, Canada, China, France, Germany, Italy, Japan, Spain, the UK, the US. Pre-orders are available right now from Apple.com.

On reflection, the HomePod seems to be a very small iteration on the original smart speaker from five years ago, with the same design and basic functionality. However, a lower starting price point and a couple of key new features, especially those aimed at the smart home, could prove to make the HomePod 2 more of a success in a way the first one never took off.

Stephen Warwick has written about Apple for five years at iMore and previously elsewhere. He covers all of iMore’s latest breaking news regarding all of Apple’s products and services, both hardware and software. Stephen has interviewed industry experts in a range of fields including finance, litigation, security, and more. He also specializes in curating and reviewing audio hardware and has experience beyond journalism in sound engineering, production, and design.

Before becoming a writer Stephen studied Ancient History at University and also worked at Apple for more than two years. Stephen is also a host on the iMore show, a weekly podcast recorded live that discusses the latest in breaking Apple news, as well as featuring fun trivia about all things Apple. Follow him on Twitter @stephenwarwick9 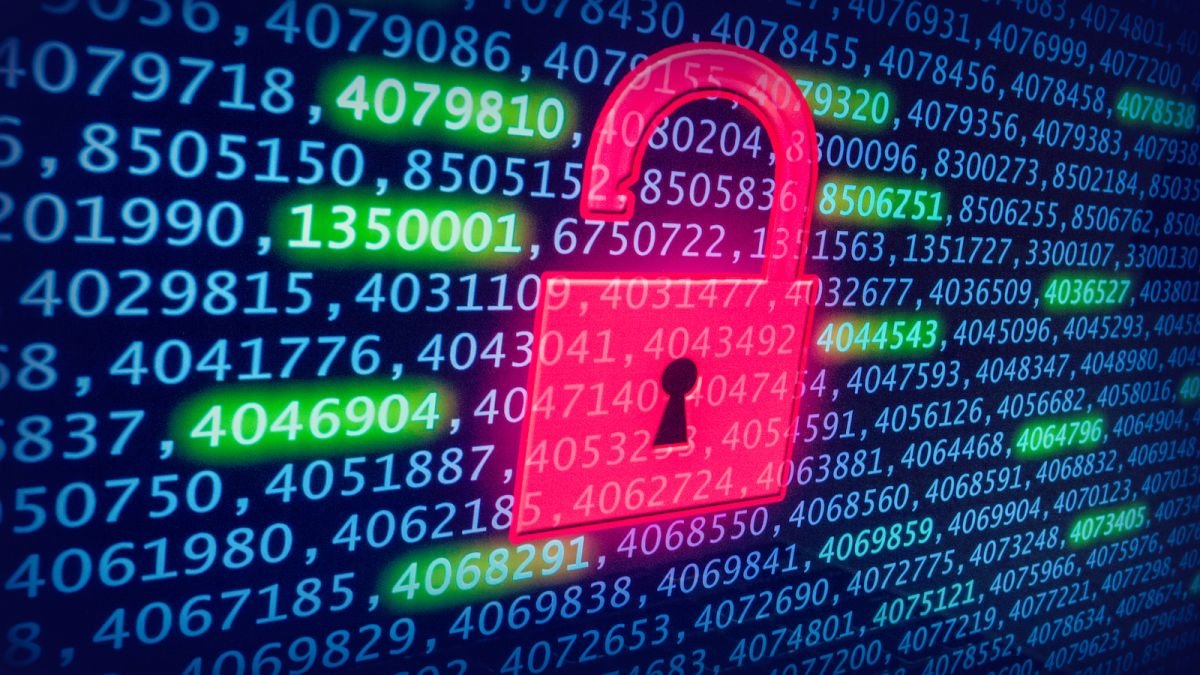 Nissan confirms data breach, but says it isn’t to blame 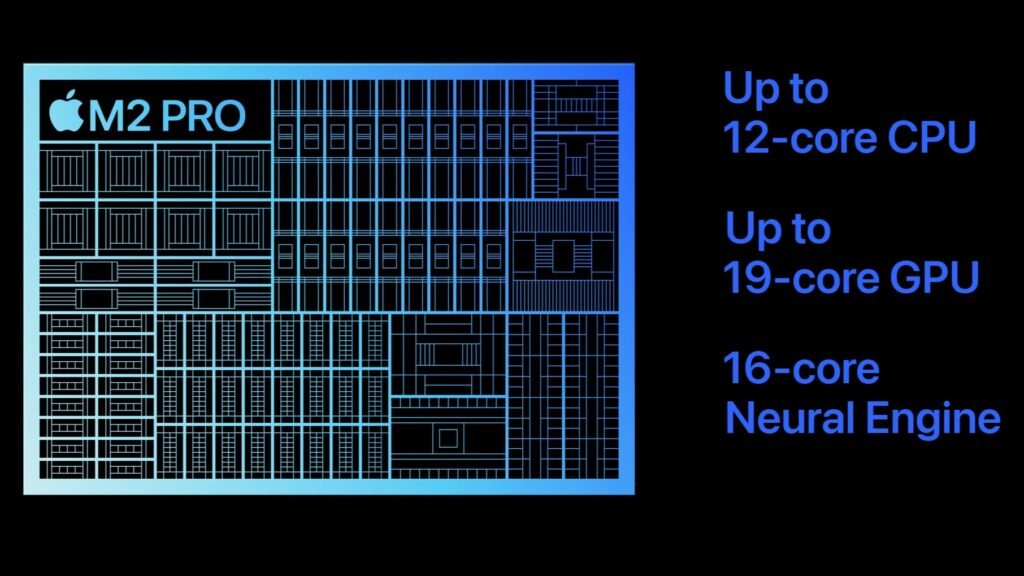