iPhone 14 models can now use Apple’s Emergency SOS via satellite service. It allows users of the latest iOS handsets to exchange texts with emergency services while outside of cellular and Wi-Fi coverage.

The new feature debuted Tuesday in the United States. Apple says the satellite SOS service will become available in France, Germany, Ireland and the United Kingdom starting in December.

Never be out of touch with iPhone 14 satellite SOS

Emergency texts will be a tremendous boon for hikers, boaters and anyone traveling through the remote sections of the United States or Canada where cell service isn’t available.

“Some of the most popular places to travel are off the beaten path and simply lack cellular coverage. With Emergency SOS via satellite, the iPhone 14 lineup provides an indispensable tool that can get users the help they need while they are off the grid,” said Greg Joswiak, Apple SVP of worldwide marketing, in a press release Tuesday. “Our teams worked tirelessly to tackle a new set of technical challenges to bring this service to life, in addition to building a reliable on-the-ground infrastructure.”

Satellite phones traditionally require bulky external antennas, something iPhone 14 obviously does not have. Apple compensated by showing users where they need to point the handset in order to make a connection with the satellite in low-Earth orbit.

There’s little bandwidth available, and it can take minutes for messages to transmit. That’s why the Emergency SOS app will ask a few vital questions to assess the user’s situation. “The initial questionnaire and follow-up messages are then relayed to centers staffed by Apple-trained specialists who can call for help on the user’s behalf,” according to Apple.

Knowing that you won’t be completely cut off if you run into danger while driving or hiking outside of cell service is only one of the benefits offered to iPhone 14 users.

Satellite communications also can allow users to manually share their location with Apple’s Find My service when there is no cellular or Wi-Fi connection. Friends or family will be able to see the location in the Find My app. This should provide iPhone 14 owners with a sense of security when hiking or camping off the grid.

Emergency SOS via satellite only for iPhone 14

The emergency messaging service will be included for free for two years starting at the time of activation of a new iPhone 14, iPhone 14 Plus, iPhone 14 Pro or iPhone 14 Pro Max. Apple has not yet announced what the cost will be after two years.

The service requires iOS 16.1 to be running on the handset. 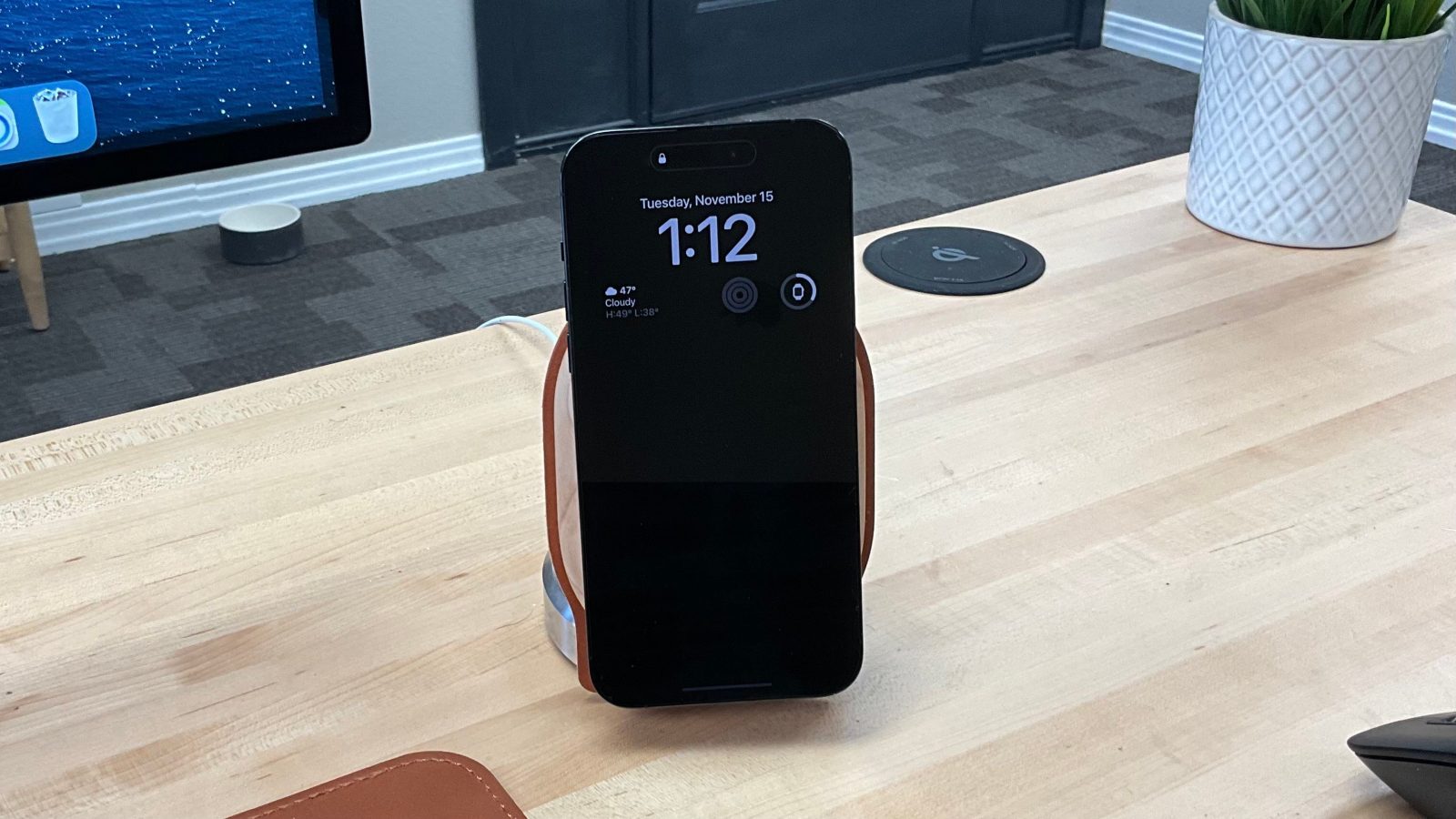 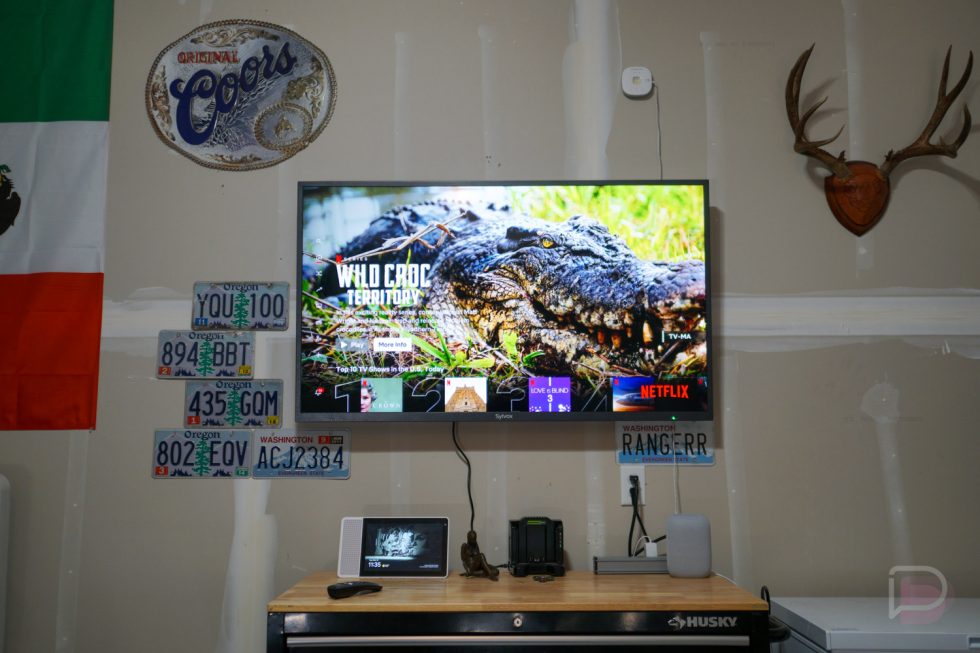 Gift Idea? Sylvox Outdoor TV With WebOS is Perfect for the Deck (or Home Gym)