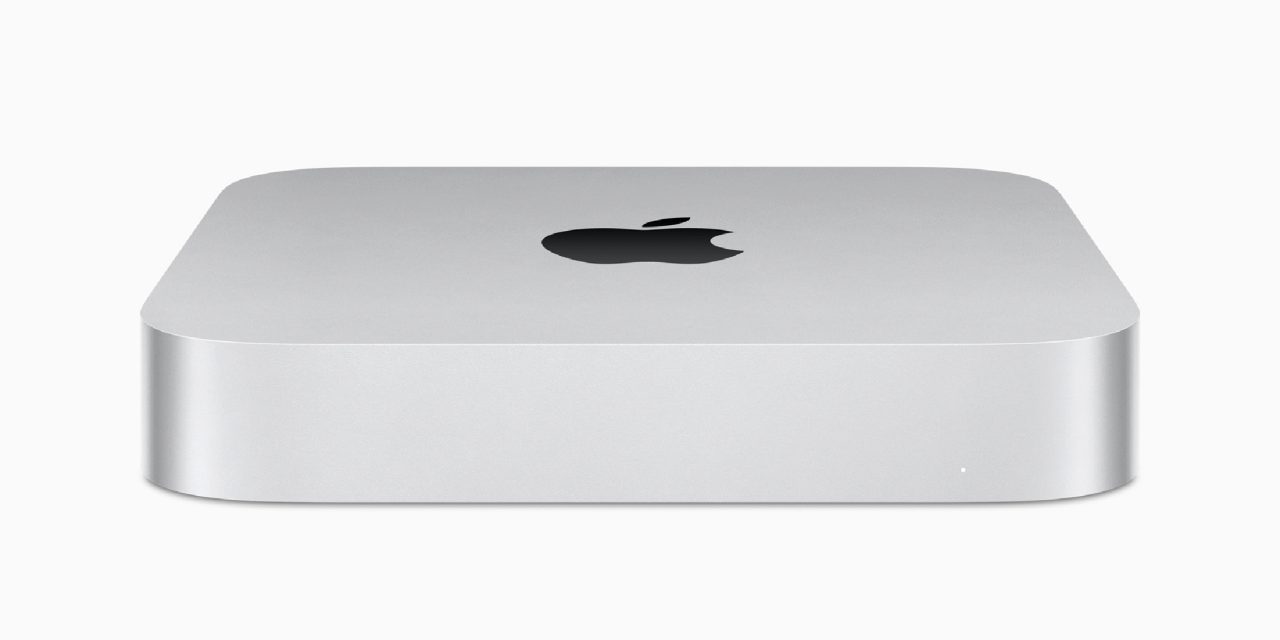 The M2 Pro chip packs in a 12-core CPU and 19-core GPU, with up to 32 GB RAM. The new Mac mini is available to order today, with first deliveries arriving next week, from January 24.

Compared to the previous-generation M1 Mac mini, Apple says the power of the M2 Pro delivers up to 2.5x faster performance in Affinity Photo, 4.2x faster ProRes transcode in Final Cut Pro and up to 2.8x faster gameplay in Resident Evil Village.

The new lineup also means that Apple has stopped offering the Intel Mac mini, which leaves the Mac Pro as the only remaining Mac on sale with an Intel CPU inside. 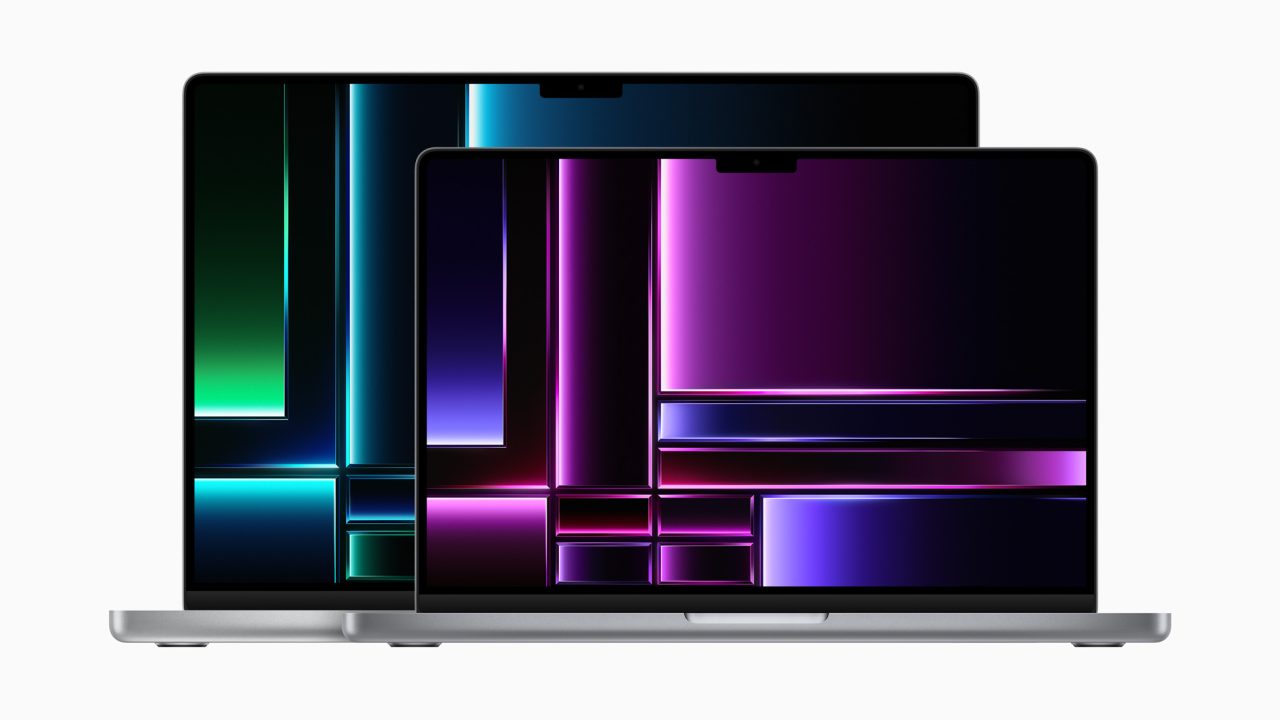 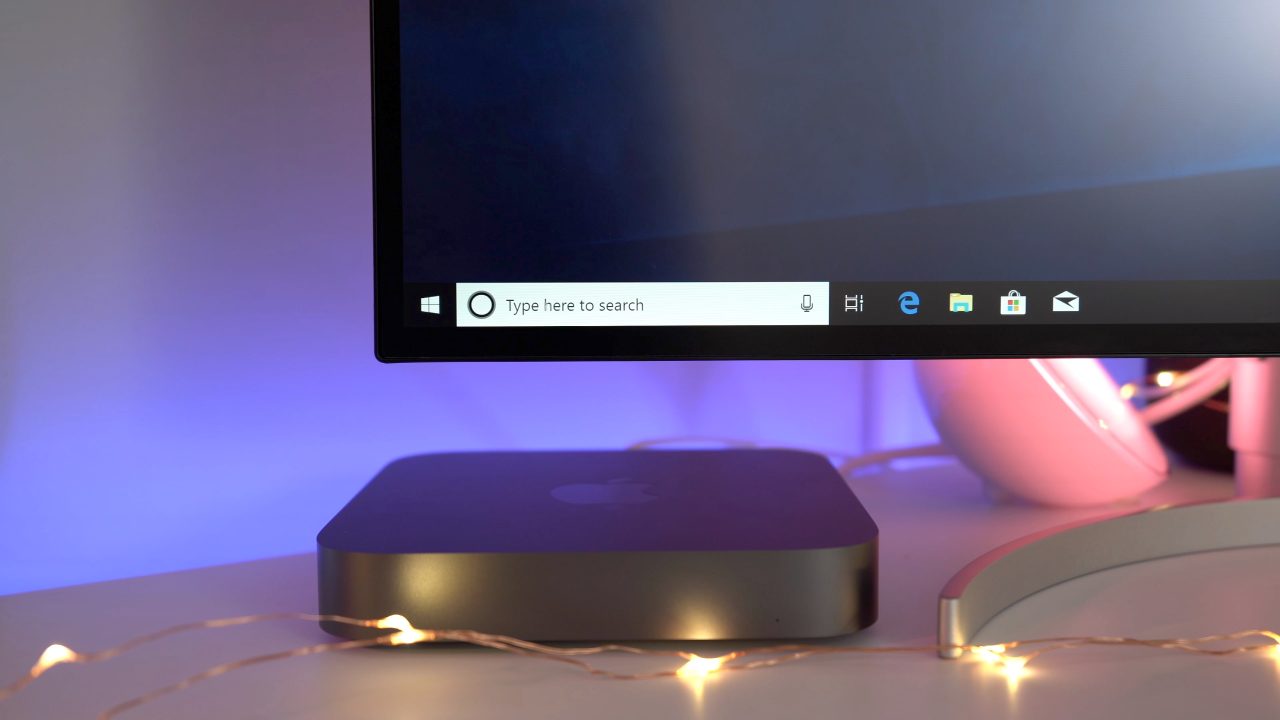