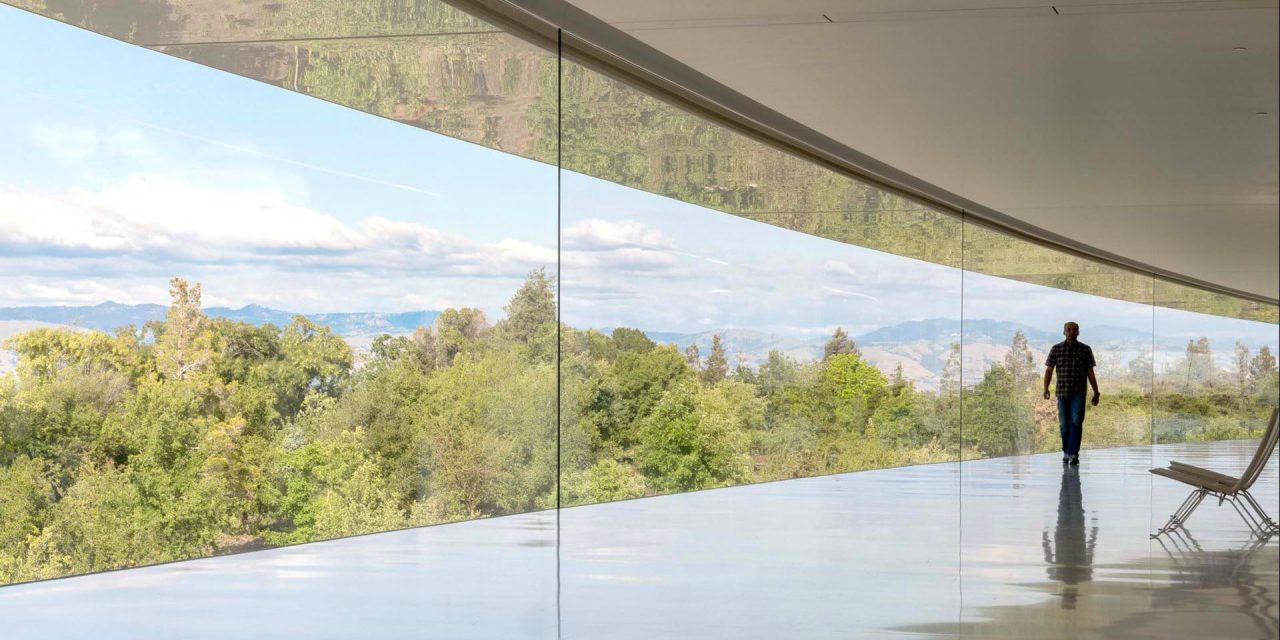 While other tech giants like Amazon, Google, and Meta have been downsizing their workforce, there’s so far been no sign of Apple layoffs. A new report today suggests there may be three reasons for this.

First, it argues, Apple has been more cautious than other tech companies when it comes to expansion …

The Wall Street Journal says that while other tech giants increased their headcount by anywhere in the 57% to 100% range, Apple’s hiring was more restrained.

Second, Apple has avoided the mistake made by the likes of Meta and Google: hiring lots of staff for projects that are unlikely to turn a profit any time soon. Meta’s massive investment in the metaverse is the most obvious example of this.

The Cupertino company does hire for projects with less certain futures, like the Apple Headset and Apple Car, but on a far smaller scale than its tech rivals.

Third, the WSJ says that Apple tends to “run lean,” spending less on employee perks than other companies. At Apple Park, for example, employees pay for their own canteen lunches, unlike the free food available at companies like Google.

That latter argument seems a stretch. The costs of employee incentives are relatively trivial and can actually have a positive impact on the bottom line, by aiding recruitment and retention. Apple, for example, has an on-site medical clinic at its main campus.

It’s far cheaper to prevent disease than treat people who are already sick. Health problems result in 69 million workers reporting missed days each year, reducing economic output by $260 billion per year, according to the U.S. Centers for Disease Control and Prevention.

Aside from the typical roles involved with a primary care clinic, Apple is also looking to hire “designers” who will help implement a program focused on preventing disease and promoting healthy behavior.

While future Apple layoffs can’t be ruled out, the report suggests that the company may reduce headcount through attrition, rather than firings: simply not replacing people who leave the company.

The post Apple layoffs have been avoided for three reasons, as other tech giants let staff go first appeared on 9to5mac.com 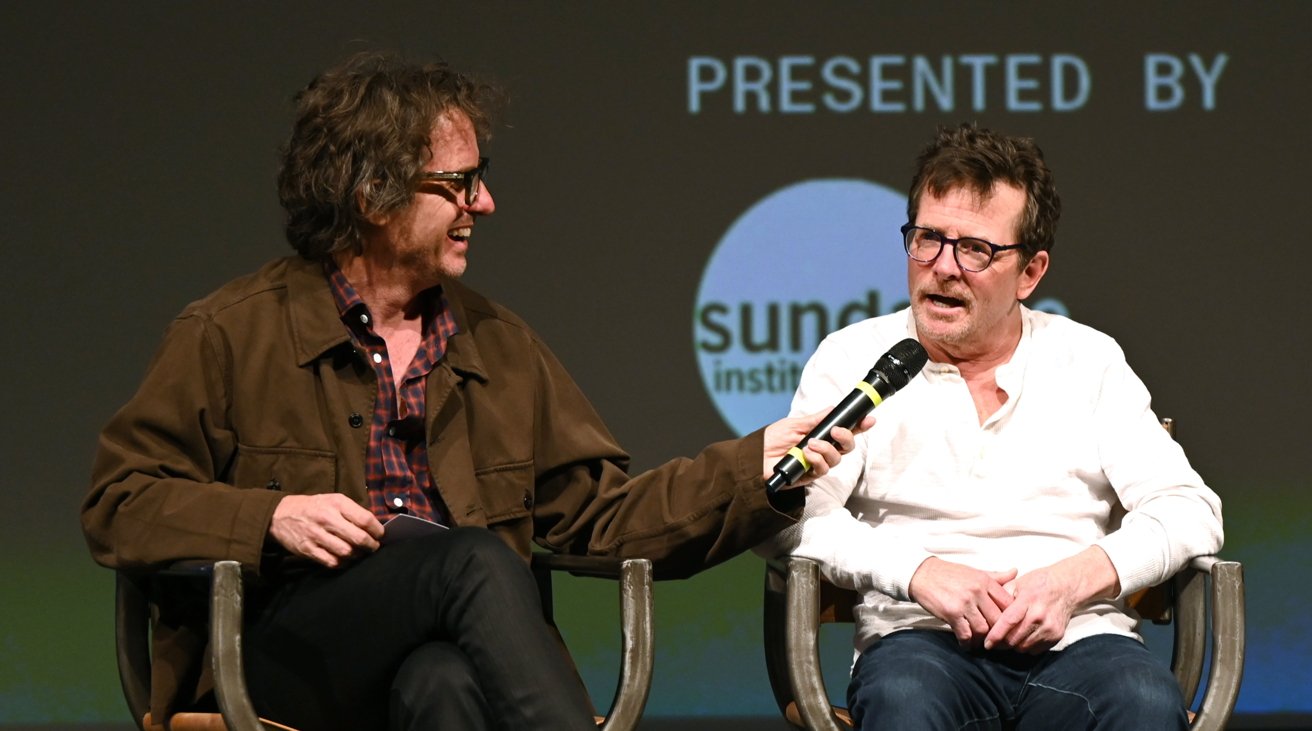 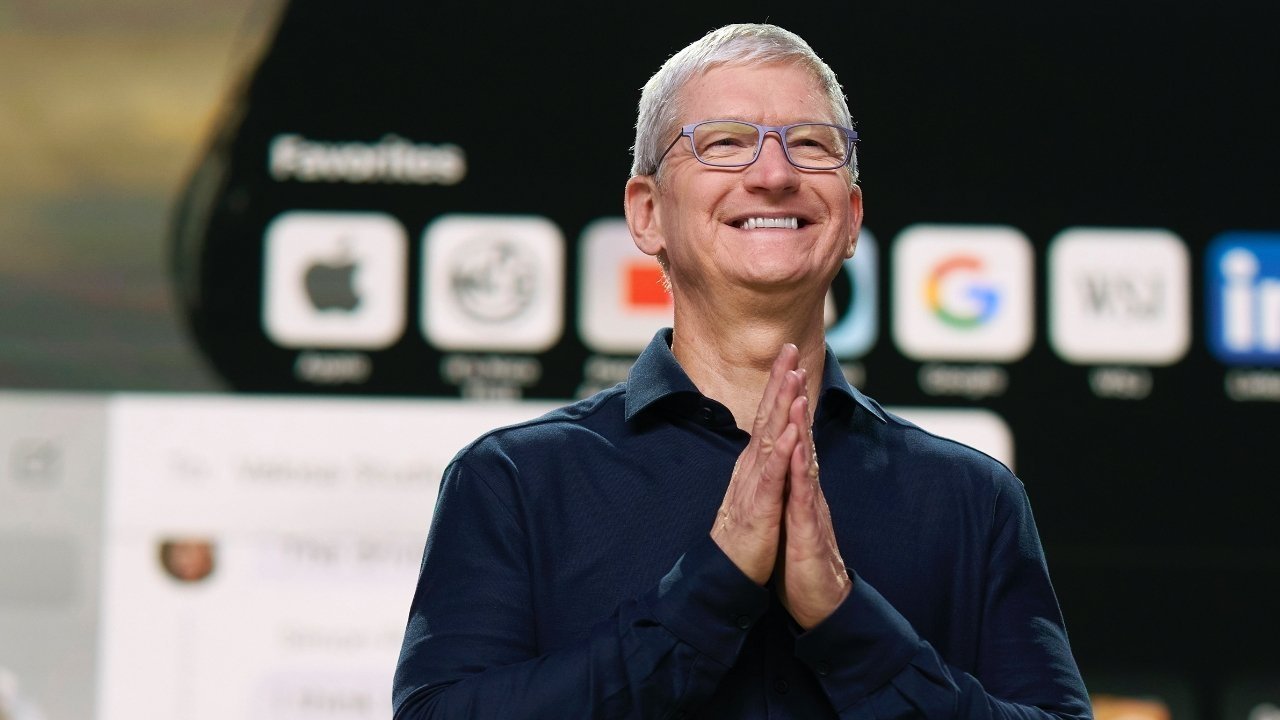 Tim Cook held all his Apple stock in 2022, as other execs sold