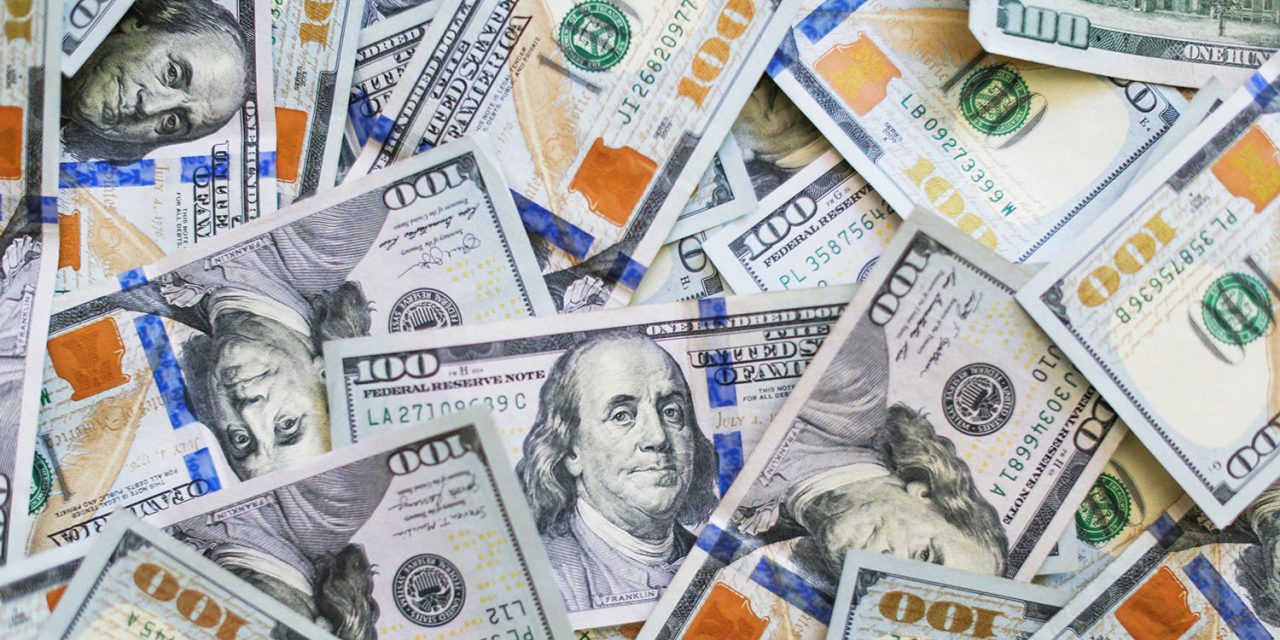 Last year saw a record Apple lobbying spend, as the company sought to fight the threat of antitrust legislation, according to public disclosures.

Apple’s spend was part of an “incredible onslaught of money” which derailed proposed antitrust legislation in the Senate, according to its leading sponsor …

Apple has come under antitrust pressure all around the world, most notably in respect of App Store policies – including in its home market of the US.

Back in 2019, Congress began a year-long antitrust investigation into tech giants, which included Apple. The Cupertino company was found to engage in “deeply disturbing” anticompetitive behavior.”

In 2021, the House Judiciary Committee approved a bill known as The American Choice and Innovation Online Act, which would make it illegal for companies to give preferential treatment to their own products over those of competitor products hosted on the same platform. This would, for example, ban Apple from allowing in-app subscriptions to Apple Music while charging Spotify for the same feature.

Apple lobbied hard against the legislation, making calls, writing letters, publishing white papers, and conducting interviews to present its side of the story. The bill didn’t make it as far as a vote, something which its primary sponsor, Senator Amy Klobuchar, said was due to an “incredible onslaught of money” from lobbyists.

Apple ramped up its lobbying spending last year, increasing its total for the year by 44% compared to 2021, according to public disclosures […]

Apple’s total lobbying efforts came to nearly $9.4 million for all of 2022, a record for the company but just below Microsoft’s $9.8 million and Google’s $10.9 million. Amazon and Facebook-owner Meta
topped the list by total spend, doling out $19.7 million and $19.2 million, respectively.

Apple’s filing lists eight lobbyists on antitrust issues, a higher number than for any other issue – though the company included lobbying on LGBTQ issues under the same heading.

Across the pond, we yesterday learned that antitrust action against Apple by the UK’s Competition and Markets Authority is currently stalled by an argument over the meaning of the word “shall.” 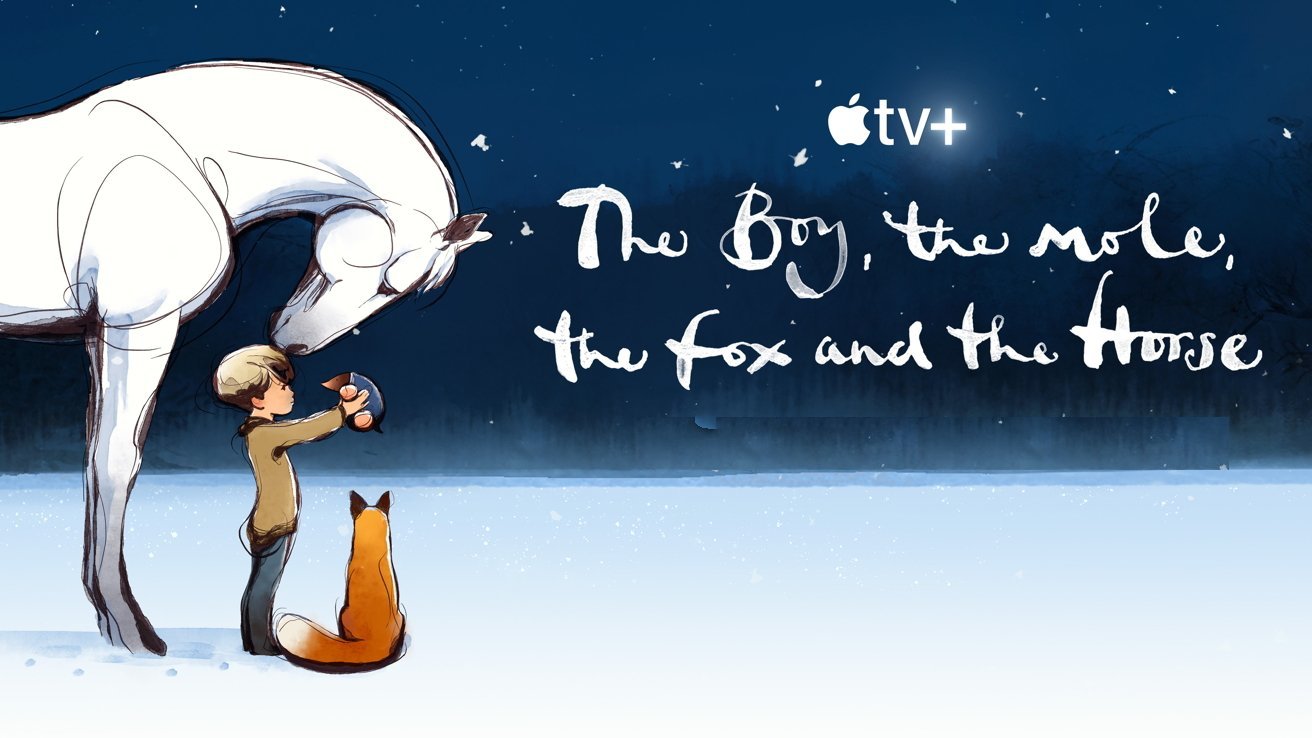 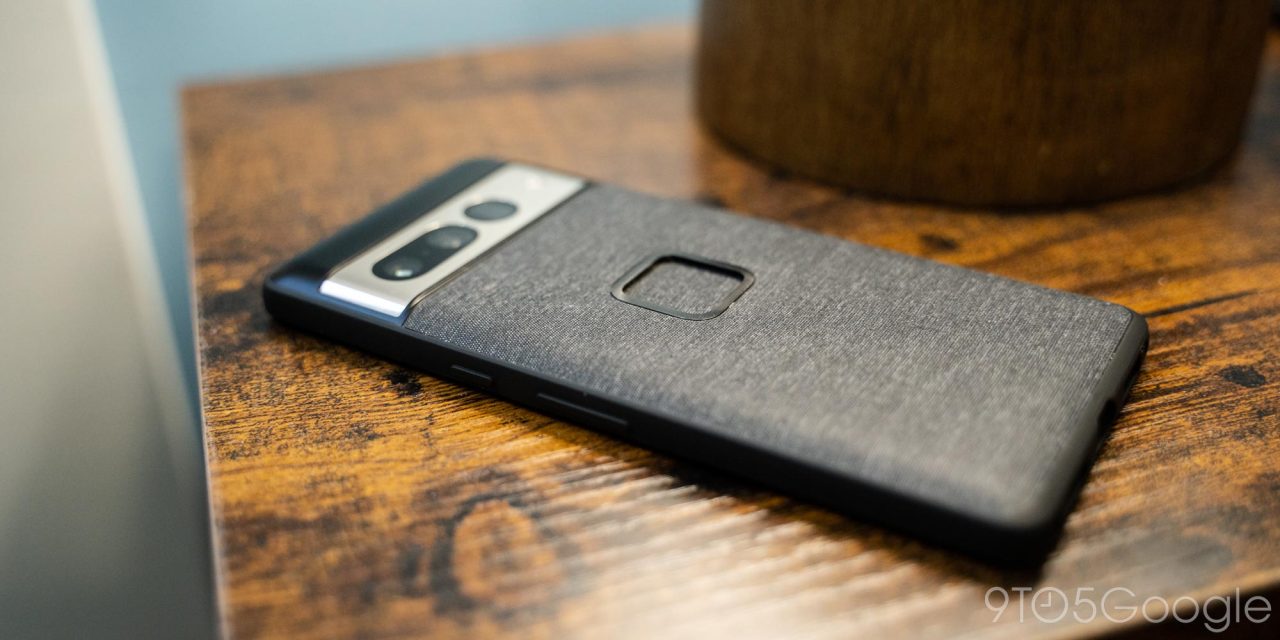 We’re giving away Peak Design cases for Google Pixel 6 and Pixel 7 – enter for a chance to win!