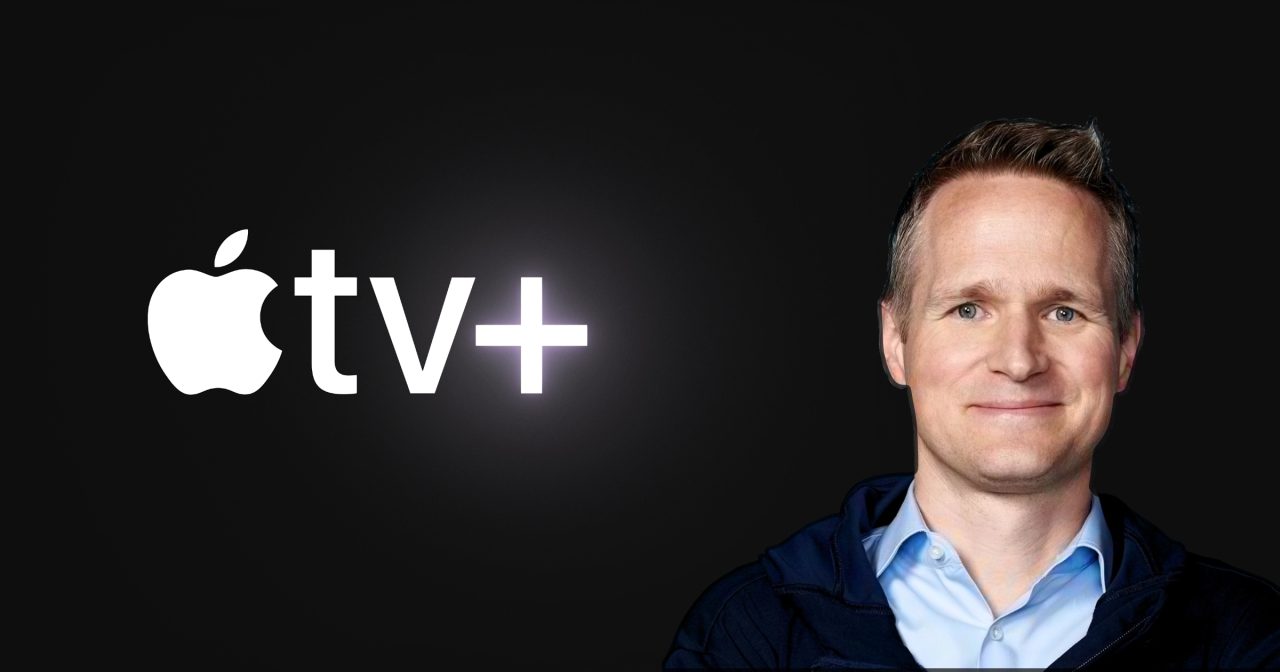 Following the surprise departure of Apple Services VP Peter Stern, Apple is reorganizing the expansive Services division by formally splitting the business into three separate units, with a new VP running each group. The VPs will report to Eddy Cue, SVP of services.

Today, Business Insider says that current VP of Apple Music Oliver Schusser has taken responsibility of the business side of Apple TV+, as appointed lead of one of these new units.

This means Schusser will now lead the product roadmap and overall strategy for the TV+ streaming service, in addition to Apple Music. Jamie Erlicht and Zack van Amburg will remain co-heads of Worldwide Video Programming, the unit in charge of the TV+ original content slate.

Alongside Schusser, the Business Insider report today claims that Robert Kondrk (currently VP of services product and design) will be named as lead of one of the other new Services units.

The executive in charge of the third unit is not yet known, although BI says that one source speculated Adrian Perica, current VP of corporate development, will take the role.

Apple has not (yet) publicly confirmed the leadership reshuffle plans. 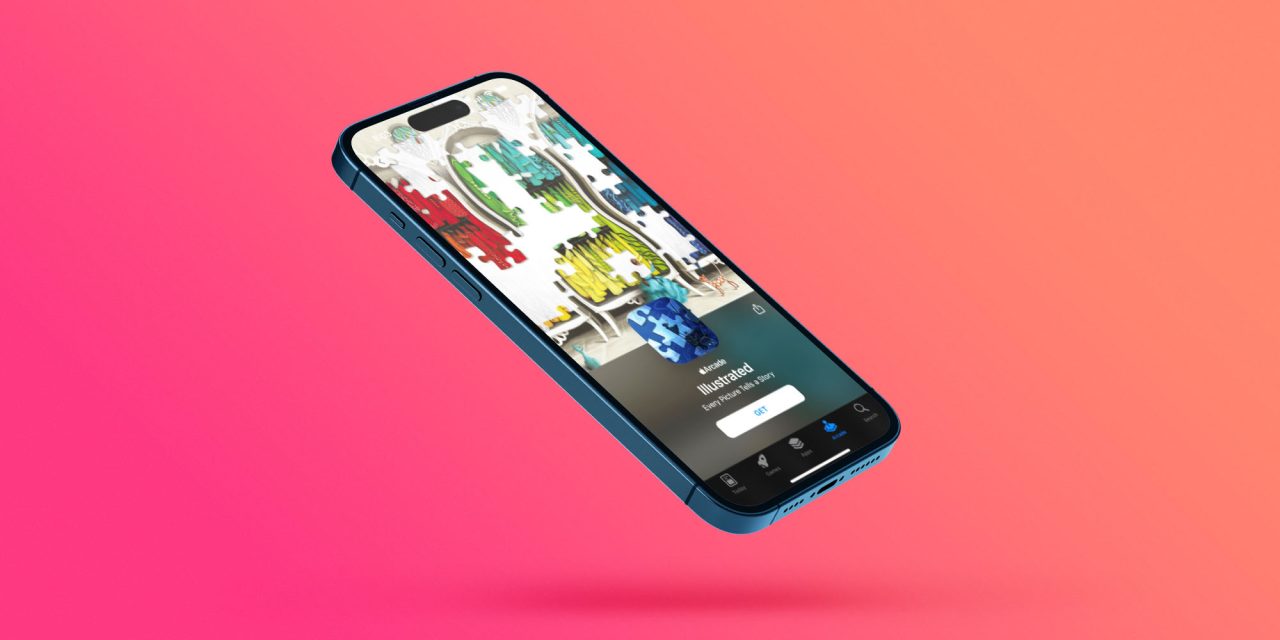 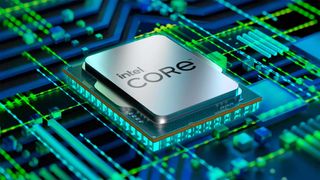