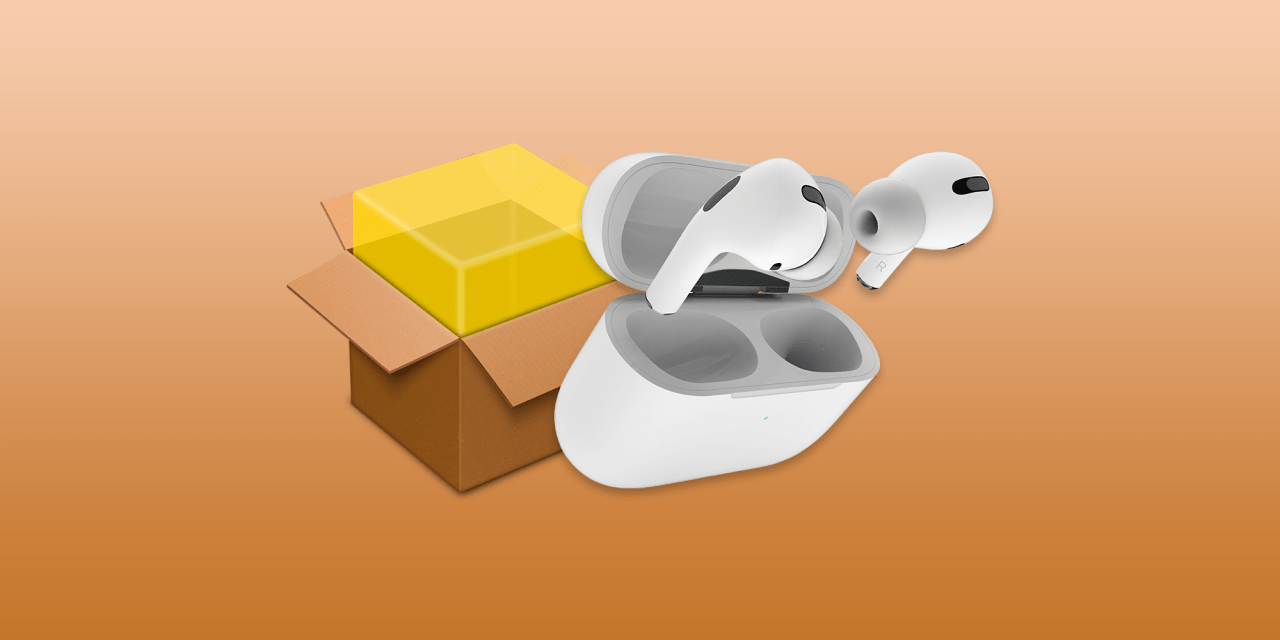 Following the release of iOS 16.3 RC to developers and public beta users earlier today, Apple is now rolling out a firmware update for the second and third generation AirPods, AirPods Pro, and AirPods Max. Today’s updates follow firmware updates that were released for the AirPods family in November 2022.

The new firmware version for these new AirPods is version 5B59. The update is available to all of the aforementioned AirPods models starting today. This is up from the previous firmware version of 5B58. The small change in the build number suggests that the update only brings minor tweaks to the firmware of Apple’s wireless earbuds.

To check your AirPods firmware version:

Spot anything new in these firmware updates on your AirPods? Let us know down in the comments. 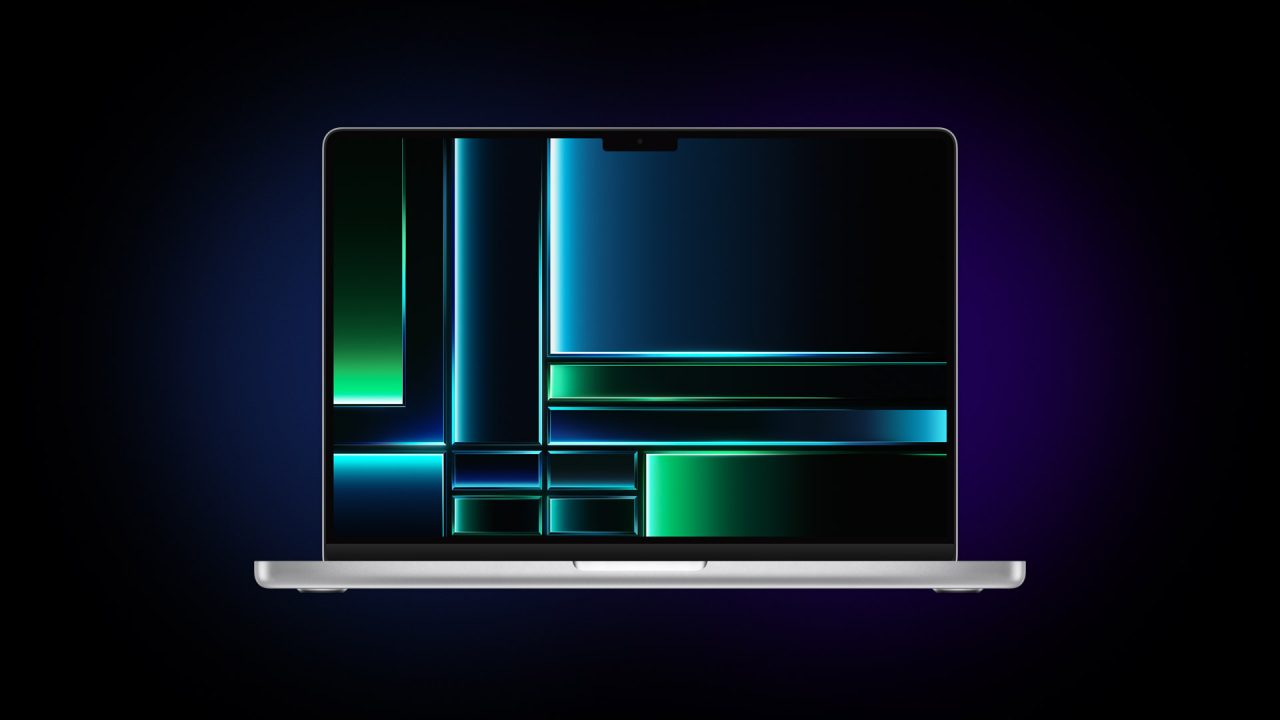