Apple One bundle gives you ‘the best of Apple, all in one,’ new video ad says 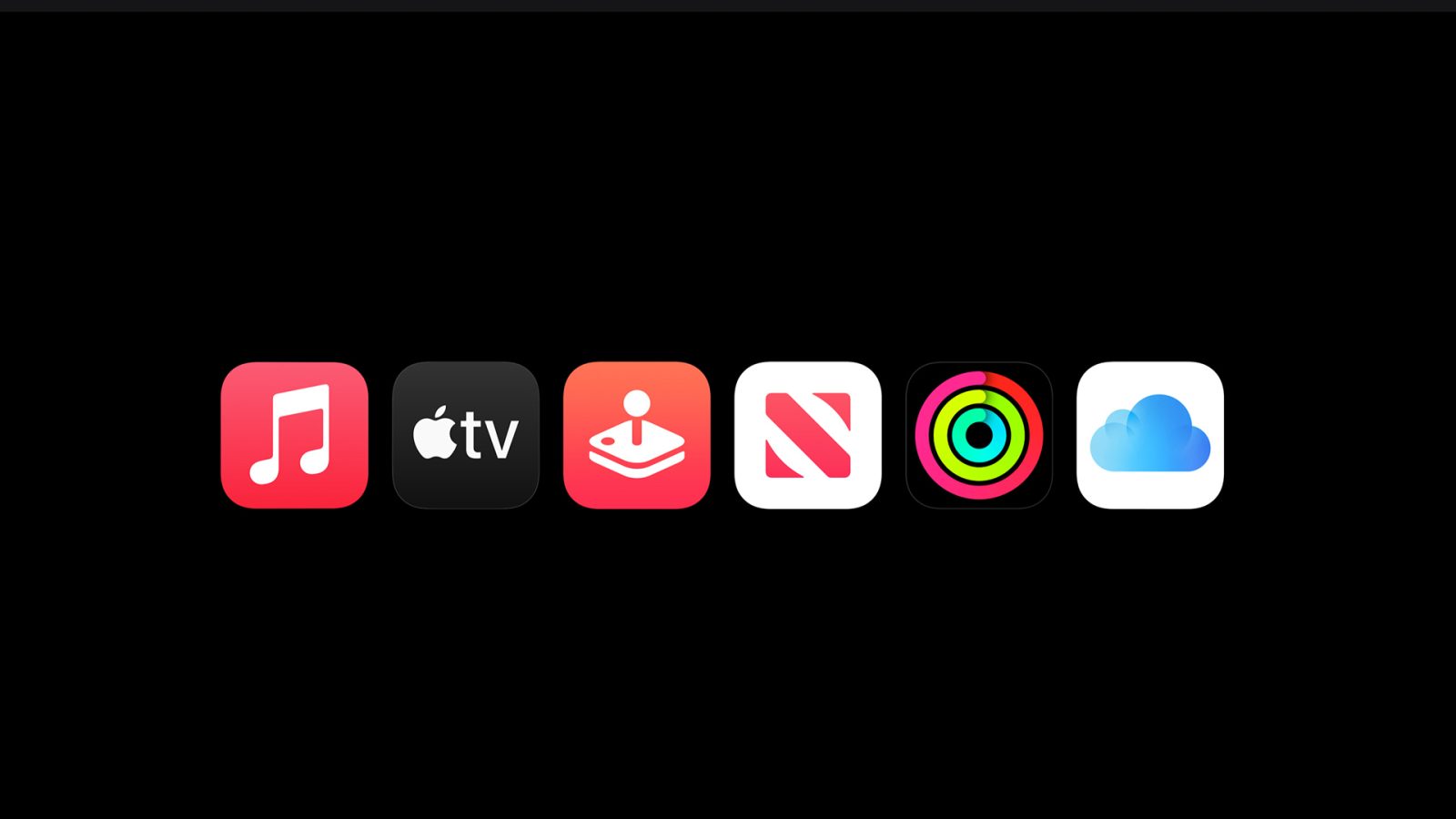 Apple is launching a new advertising campaign focused on its Apple One bundle of subscription services. In a new video, the company touts that Apple One offers you the “best of Apple” in an “all in one” package.

The 30-second video gives a rundown of each service included in Apple One. For instance, it highlights that Apple Arcade offers you over 200 ad-free games, Apple TV+ has some of the world’s biggest stars, and Apple Fitness+ gives you workouts across every category.

Apple says that Apple One is a “subscription for all you do.”

With Apple One you get Apple Music, Apple TV+, Apple Arcade, iCloud+, News+, and Fitness+. It’s one subscription for all you do. Try Apple One now.

Apple launched the Apple One services bundle in October of 2020. There are varying tiers to the bundle:

Check out the full video from Apple promoting the subscription bundle below.

Kuo: AirPods to switch to USB-C for charging

Kuo: iPhone 14 series on track for next month

Support for dual GPUs could be making an unexpected comeback 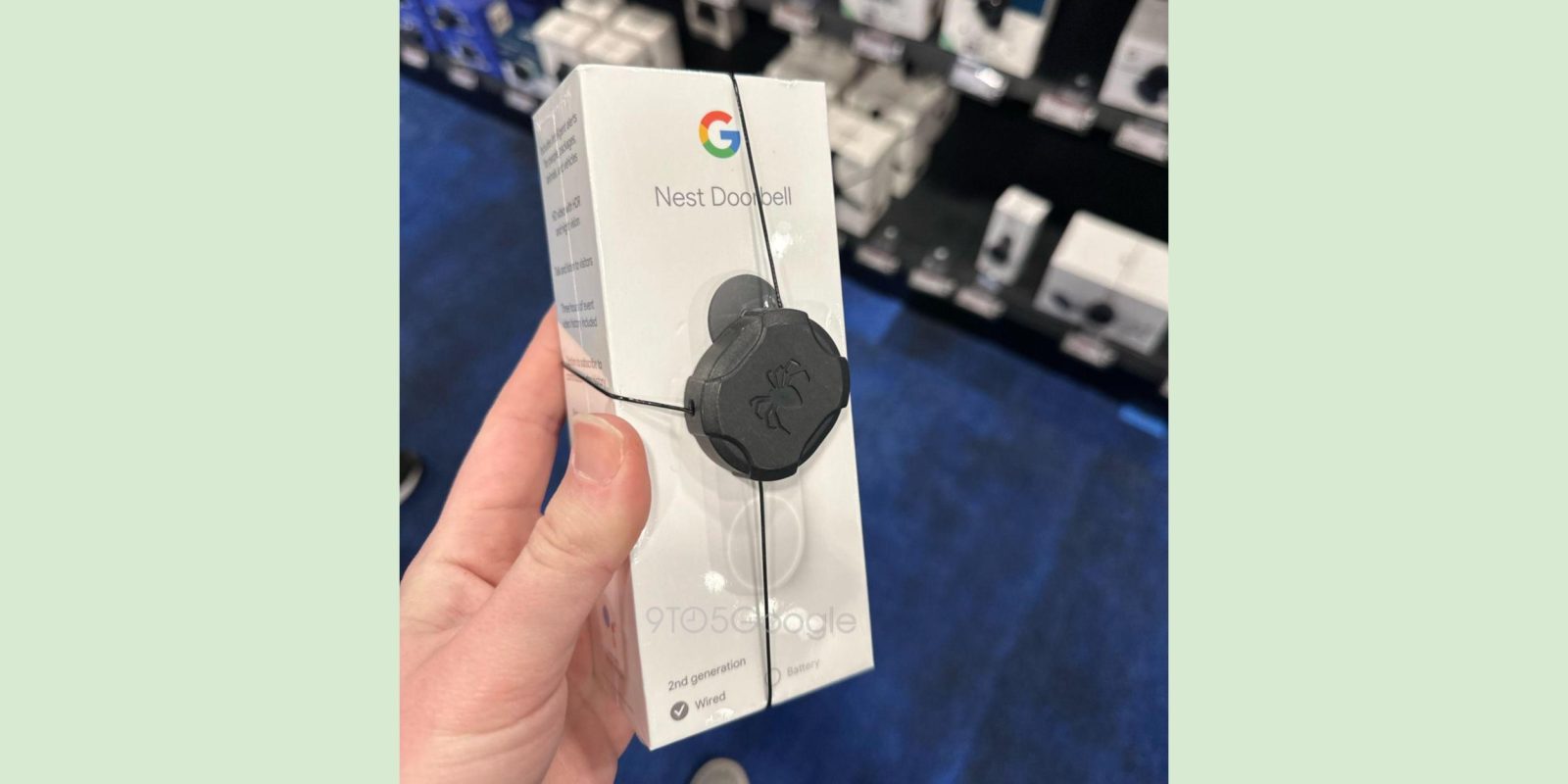