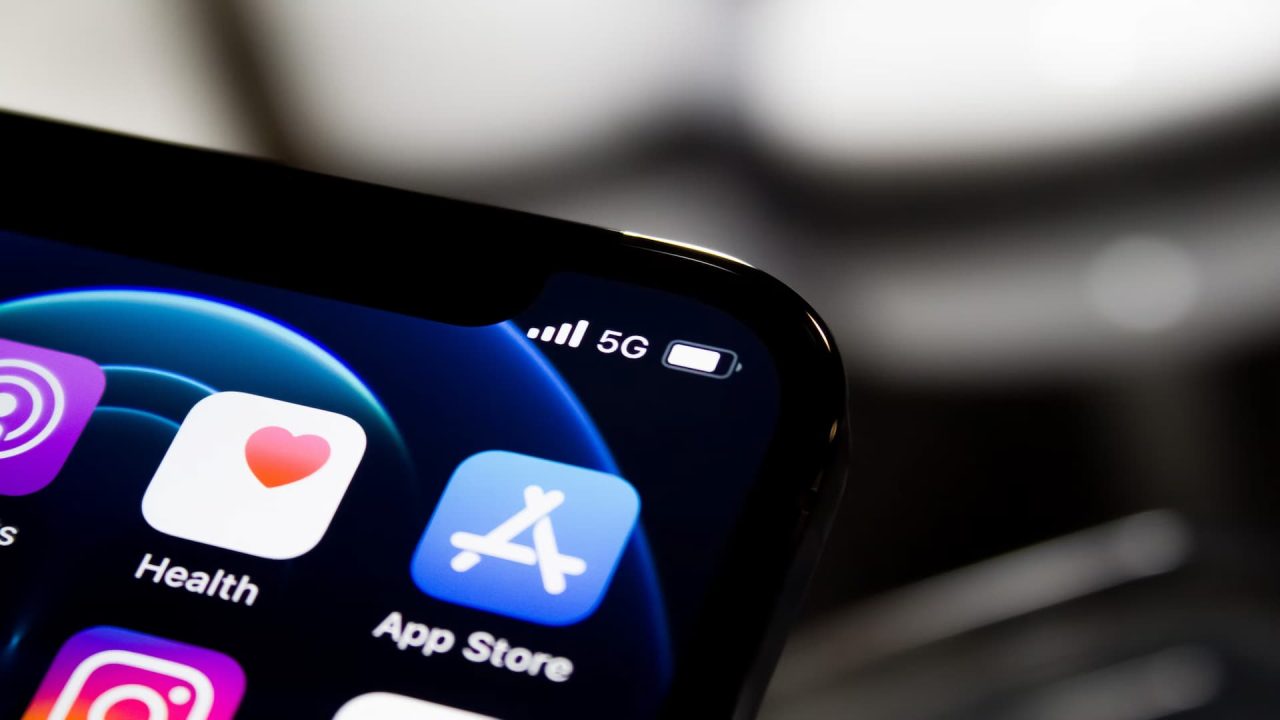 Apple’s App Store has very strict guidelines, and this results in many apps being banned there for breaking these rules. However, the company also bans apps from its store at the request of some governments – and this has concerned activists. But according to some Apple investors, the company has agreed to share more details about why certain apps are removed from the App Store.

Many apps are removed from the App Store without explanation

For example, 30,000 apps were removed from the Chinese App Store in 2020 to comply with local regulations. In 2021, some bible and even study tool apps for iOS were “inexplicably” banned from China. Last year, Apple also removed some major apps from the Russian App Store. This has led activist organizations like Azzad Asset Management to call on Apple for more transparency.

The company has long been criticised for acquiescing to foreign governments’ requests that certain apps be removed. Encrypted messaging tools WhatsApp and Signal are not allowed in China’s App Store, for instance, nor are The New York Times or some social media apps.

Today’s report claims that Apple will now say how many apps each country has asked to be removed from the App Store, and whether these requests are based on legal violation and whether Apple has agreed to them. The company will also inform its investors how many apps have been removed for violating App Store guidelines in each country.

This information will be revealed in Apple’s Transparency Report. The company declined to comment on the report.

The post Apple promises to detail why some apps are removed from the App Store first appeared on 9to5mac.com 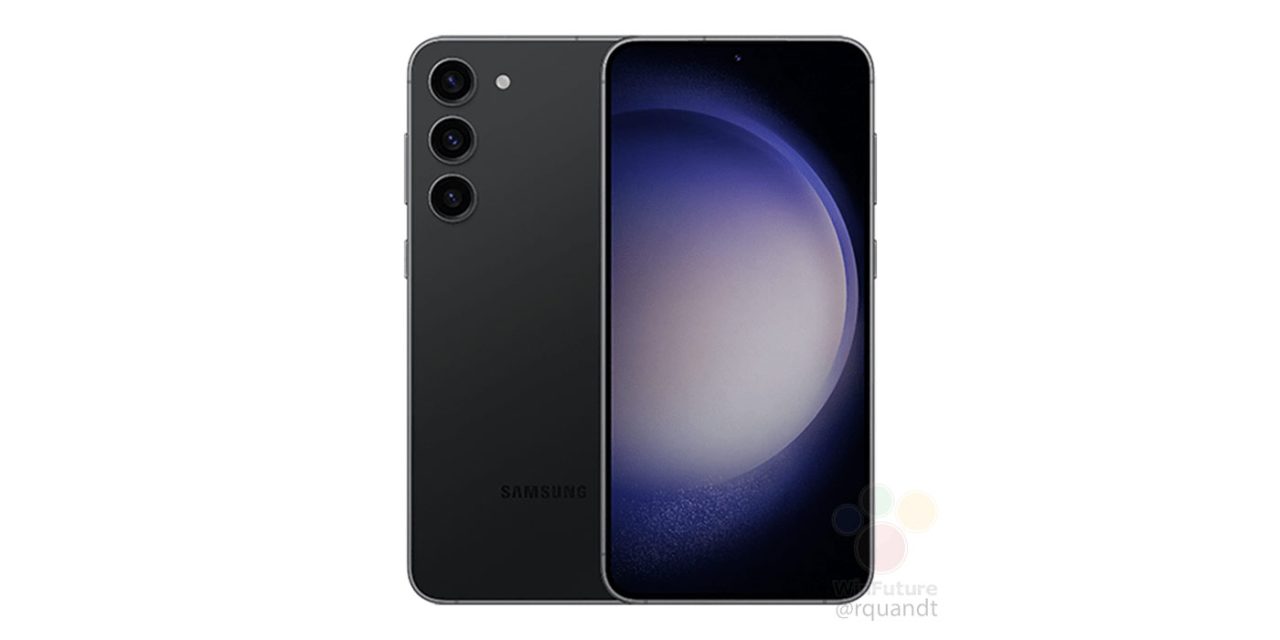