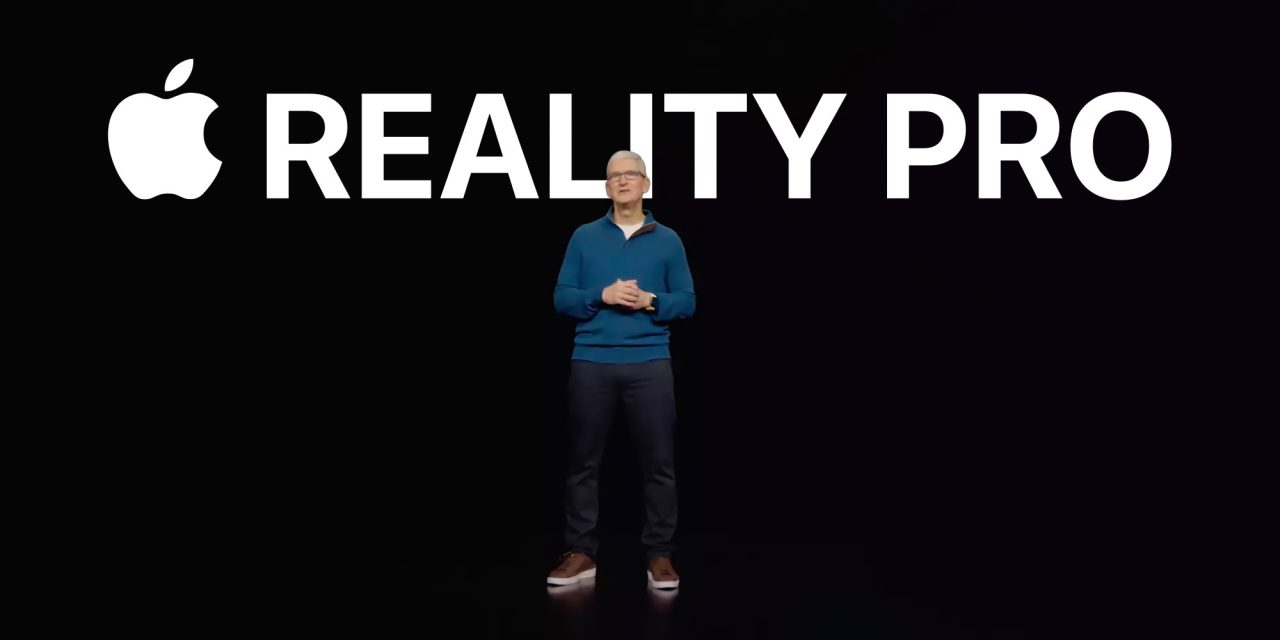 Apple’s first AR/VR headset could be unveiled sometime this spring, and rumors continue to offer more information about what Apple has in the works. A wide-ranging new report from Bloomberg now offers a slew of details on Apple’s “Reality Pro” headset, including that the “eye- and hand-tracking capabilities will be a major selling point” for the product.

Bloomberg details that Apple’s Technology Development Group, a team of more than 1,000 people, has spent the past seven years working on the first version of the AR/VR headset. The Reality Pro headset is slated to cost “roughly $3,000” when it debuts, which is “roughly twice the price of rival devices” from companies like Meta.

According to the report, the “eye- and hand-tracking capabilities will be a major selling point” for the Reality Pro headset. Using external cameras, the headset will be able to analyze the user’s hands, while internal sensors will be used to read the user’s eyes. The report explains:

The headset will have several external cameras that can analyze a user’s hands, as well as sensors within the gadget’s housing to read eyes. That allows the wearer to control the device by looking at an on-screen item — whether it’s a button, app icon or list entry — to select it.

Users will then pinch their thumb and index finger together to activate the task — without the need to hold anything. The approach differs from other headsets, which typically rely on a hand controller.

More details on the hardware of the headset include that there will be a Digital Crown similar to the Apple Watch for switching between AR and VR. The VR mode will fully immerse the wearer, but when AR mode is enabled the “content fades back and becomes surrounded by the user’s real environment.” This is reportedly one of the features Apple hopes will be a “highlight of the product.”

To address overheating concerns, the Reality Pro headset will use an external battery that “rests in a user’s pocket and connects over a cable.” There will also be a cooling fan to further reduce the likelihood of the headset overheating.

“The headset can last about two hours per battery pack,” Bloomberg reports. The battery pack is “roughly the size of two iPhone 14 Pro Maxes stacked on top of each other, or about 6 inches tall and more than half an inch thick.”

Other tidbits from the report:

The full report from Mark Gurman is available on Bloomberg’s website and is well worth a read. 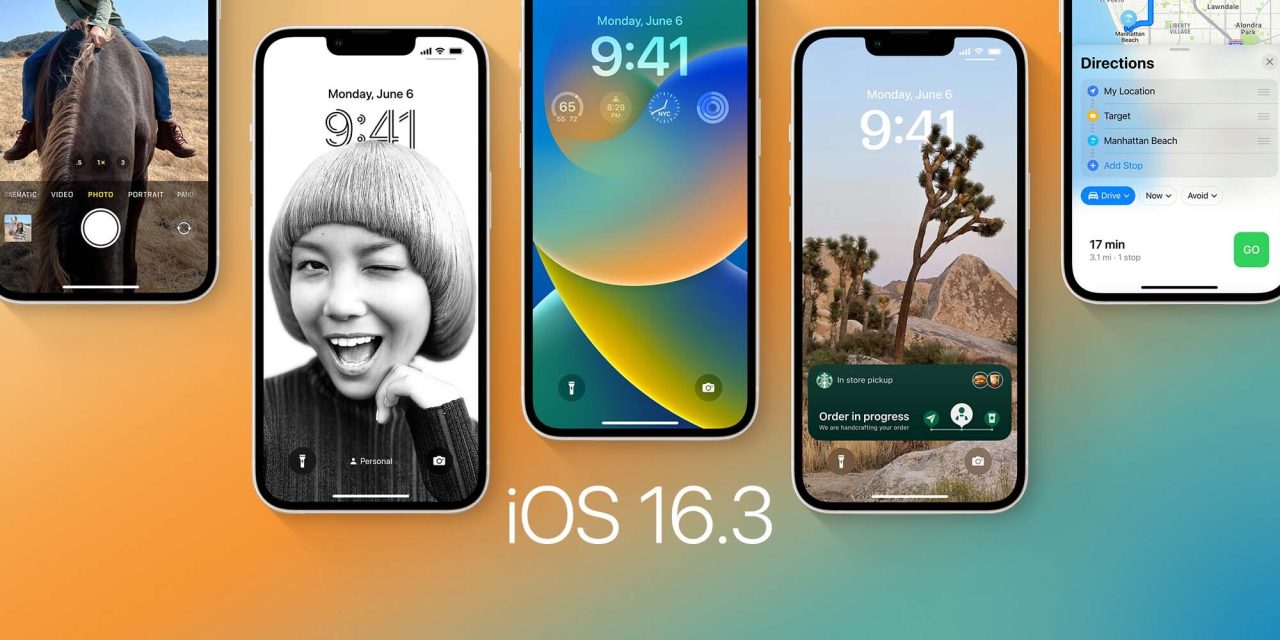 iOS 16.3 for iPhone now available to everyone: Here’s what’s new 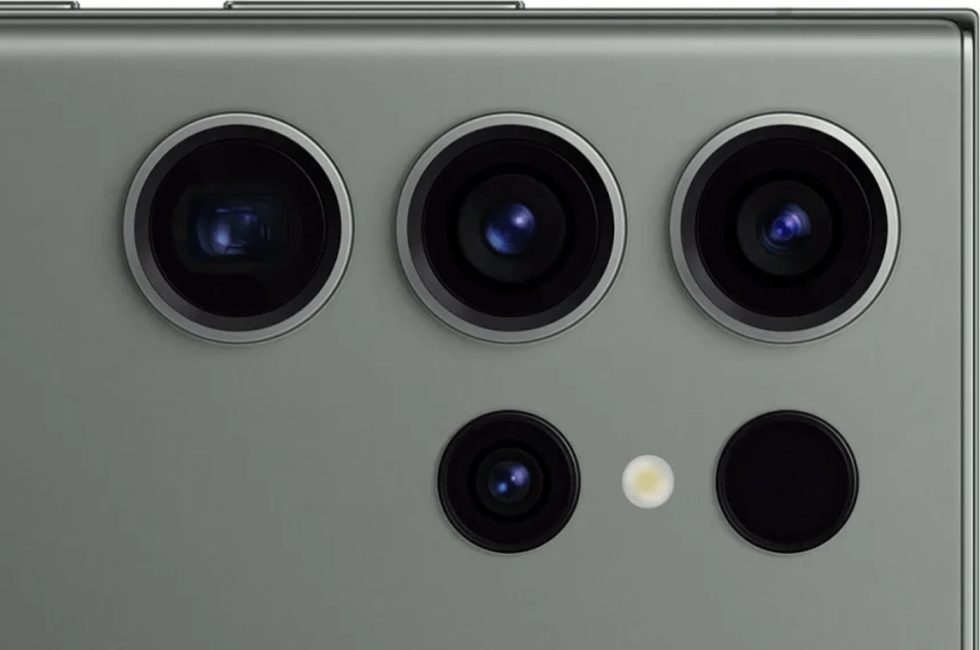