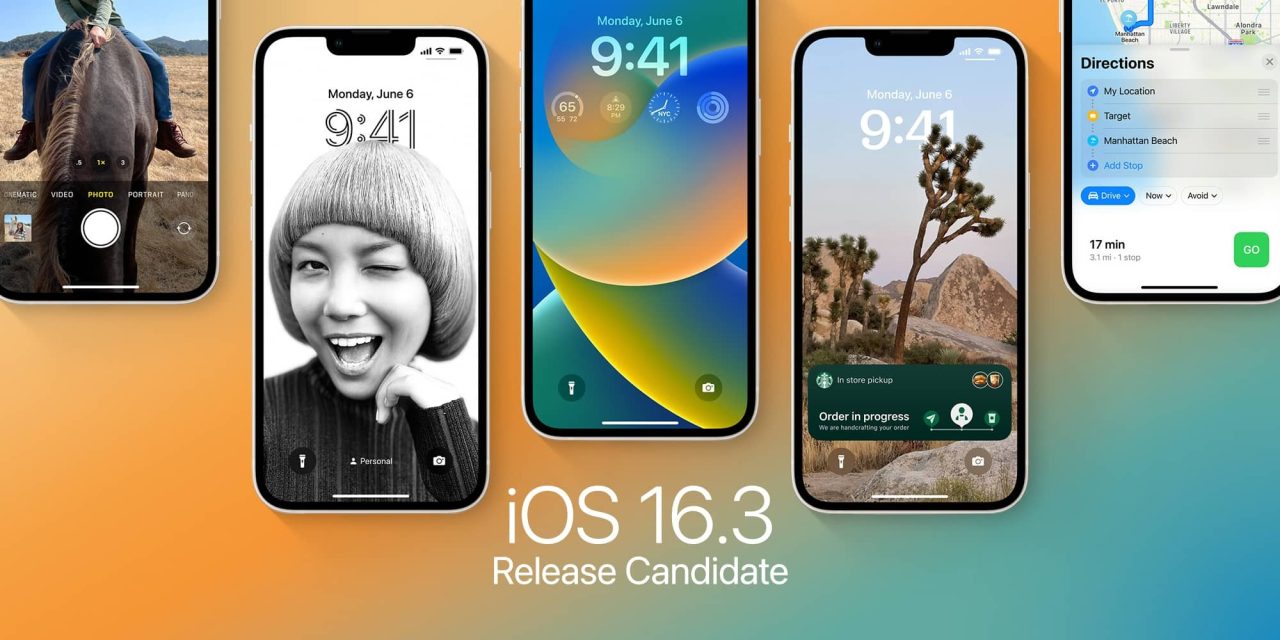 Apple on Wednesday confirmed that iOS 16.3 and other software updates will become available to the public next week. Ahead of this, the company has just released RC (Release Candidate) builds to developers and public beta users.

iOS 16.3 RC will be available today to registered developers and beta testers. As the update rolls out over the air, you’ll be able to install it by going to the Settings app, choosing General, then choosing Software Update.

Alongside the iOS update, Apple is also rolling out the following RC updates for its other platforms:

There isn’t much new about iOS 16.3. The update includes the ability to use physical security keys to protect Apple IDs. This means you will have a physical hardware device that you can set up to serve as the second layer of two-factor authentication for your account.

iOS 16.3 also includes a new tutorial to show users how to take advantage of the Handoff features between iPhone and HomePod. That’s because this is also the update that includes support for the second-generation HomePod announced by Apple today.

This update includes the following enhancements and bug fixes:

Spot any changes in today’s release of iOS 16.3 RC or other software updates? Let us know in the comments below or on Twitter @9to5Mac.

The post Apple releases iOS 16.3 RC to developers ahead of public release next week first appeared on 9to5mac.com 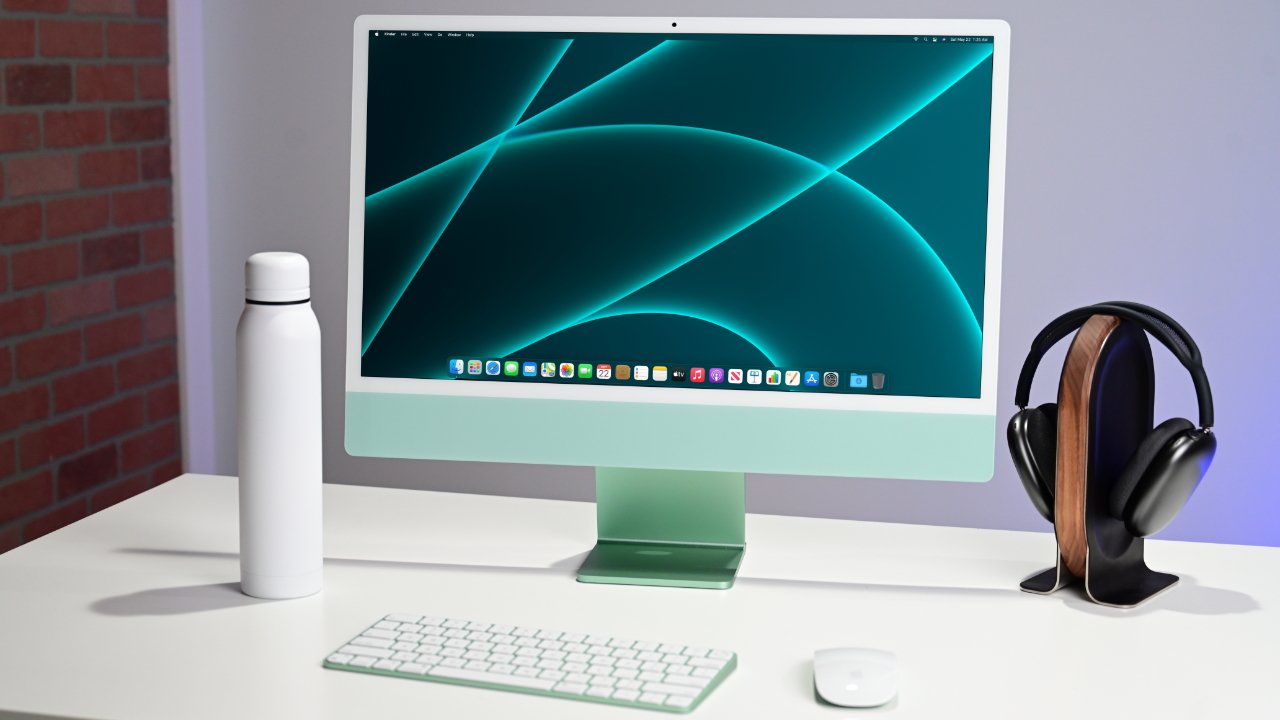