Apple’s Austin campus is getting bigger 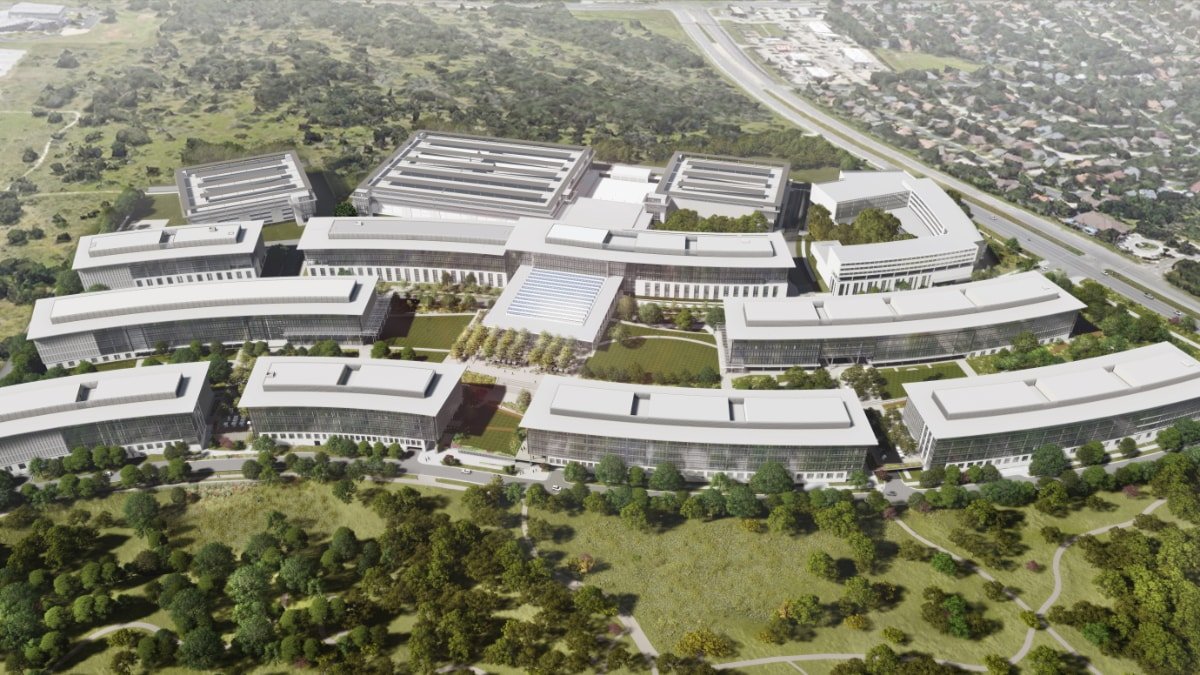 Apple’s early phases of its Austin Texas project are complete, and the next phase is soon to start at a cost of about $240 million.

The company currently has two campuses in Austin, the second of which it started building in 2019. The expansion will take place at this campus located at 6900 Parmer Lane.

Construction for both buildings will start on September 30, 2023, and have an estimated completion date of March 30, 2025, according to a recent report from MySA. Apple is using HKS Architects for both buildings.

“Planned capital expenditures in the US, investments in American manufacturing over five years and a record tax payment upon repatriation of overseas profits will account for approximately $75 billion of Apple’s direct contribution,” Apple said at the time. 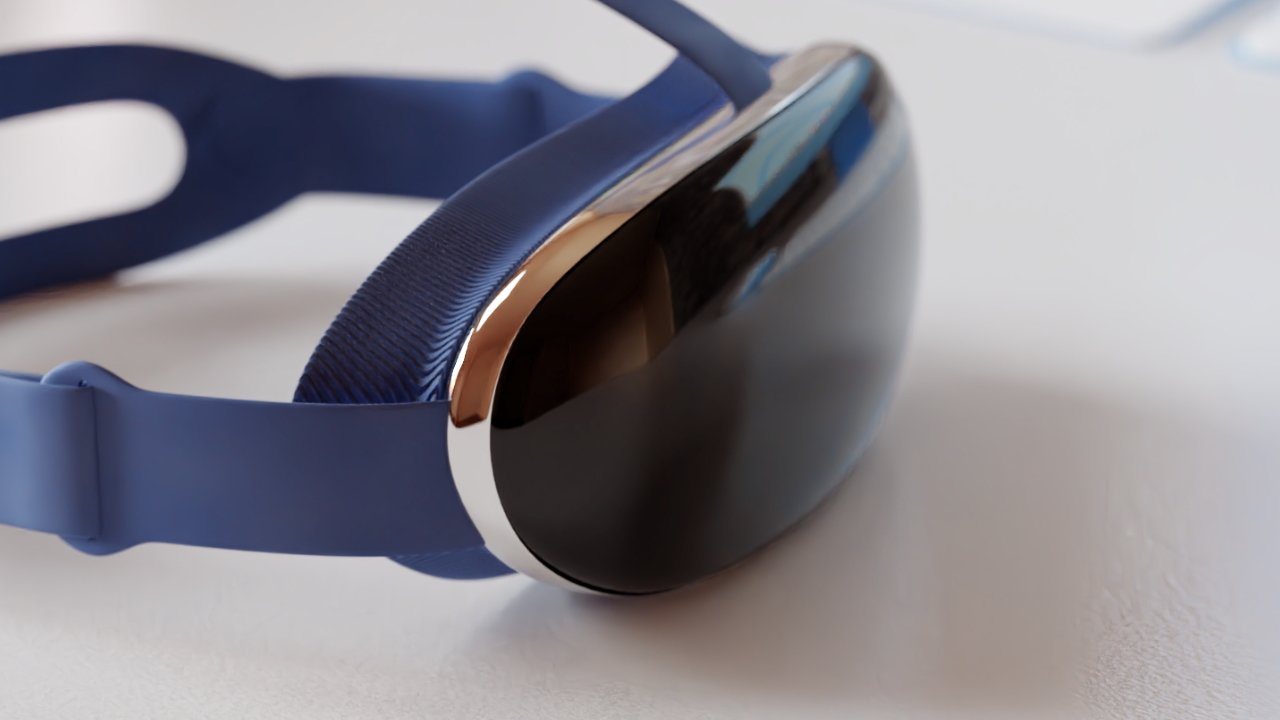 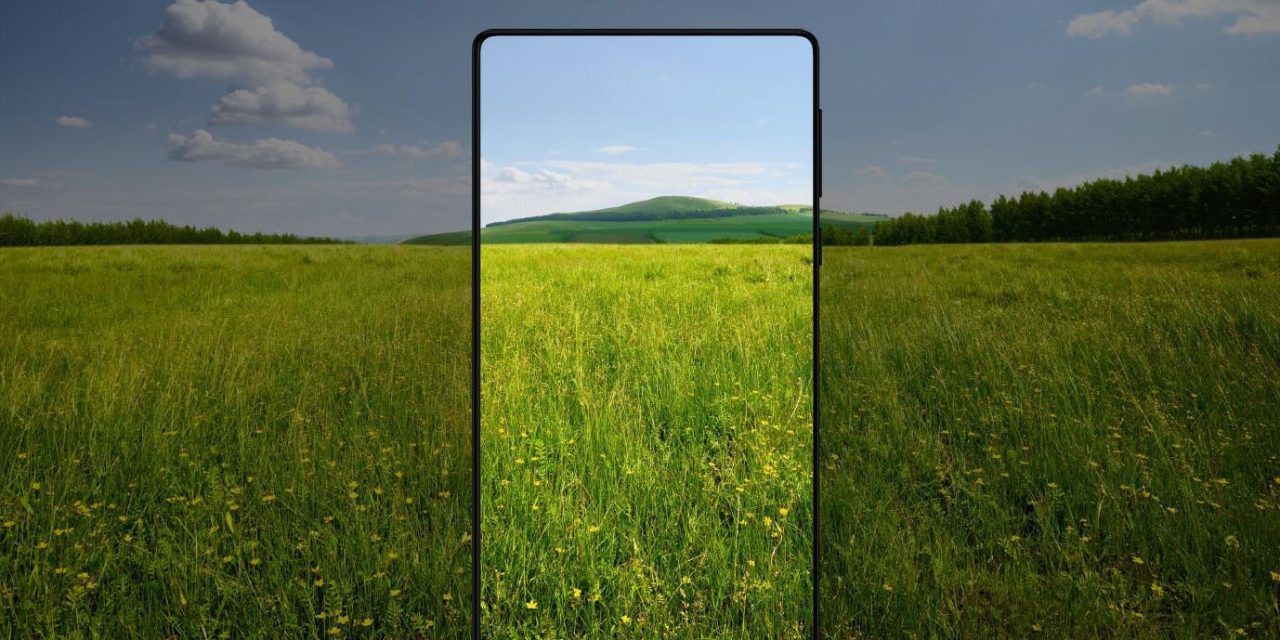