The iPhone 14 lineup is now available for purchase at Apple Stores as pre-orders are now arriving to buyers. Alongside this launch, Apple Stores around the world are embracing the iPhone 14 Pro design with new Dynamic Island window fixtures and other in-store design updates.

The headlining visual change of the iPhone 14 Pro and iPhone 14 Pro Max is the new Dynamic Island cutout on the display. Instead of the notch, the iPhone 14 Pro models feature two separate cutouts: One is shaped like a pill, and the other is a hole-punch. Those two cutouts, however, are bridged together using software to create the illusion of one larger cutout.

This design is referred to as the Dynamic Island. Using the software, it expands and contracts to show information from different apps, ranging from Apple Maps to Apple Music and much more. The design has proven to be slightly controversial, but it’s expected to get better with future updates to iOS 16.

Images shared on Twitter by Parker Ortolani, a friend of the site, show the new window displays for the iPhone 14 Pro as well as the iPhone 14. You won’t see these window fixtures at every store quite yet, but many of Apple’s larger stores have already adopted them.

As pointed out by Michael Steeber on Twitter, Apple has also fully rolled out a new Apple Watch fixture, which showcases new watch band colors. You can see the new band colors and grab one right from the inventory below.

Furthermore, Apple is also ramping up the rollout of a new design for Apple Watch demo units that elevates them to eye-level by using polished stainless steel stands. As also reported by Steeber in his Tabletops newsletter, this new pedestal design was piloted at select stores starting earlier this year and is now coming to more locations alongside the launch of the Apple Watch Series 8.

These new stand fixtures replace the tabletop glass design that Apple had been using to showcase Apple Watch designs, colors, and finishes.

Have you spotted anything cool at your local Apple Store in celebration of the iPhone 14 launch? Let us know down in the comments! 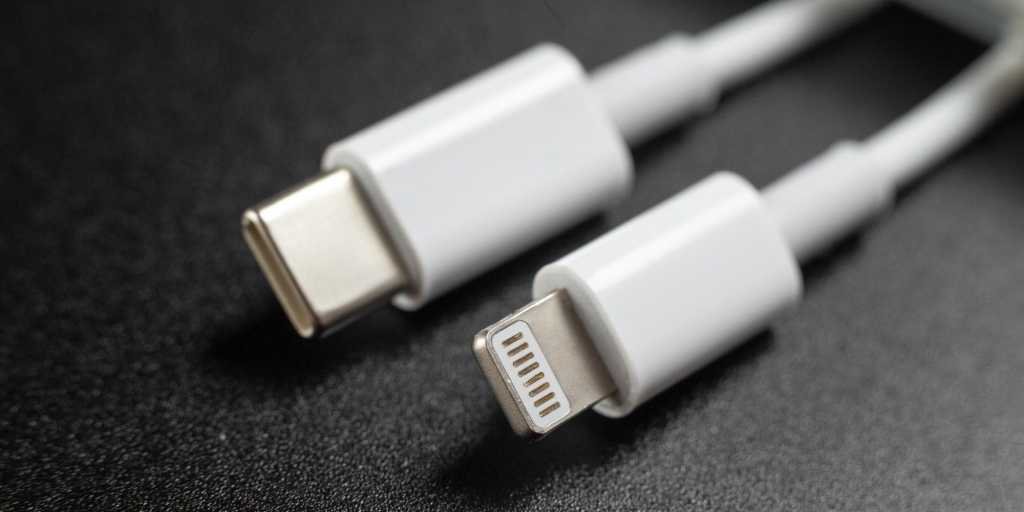 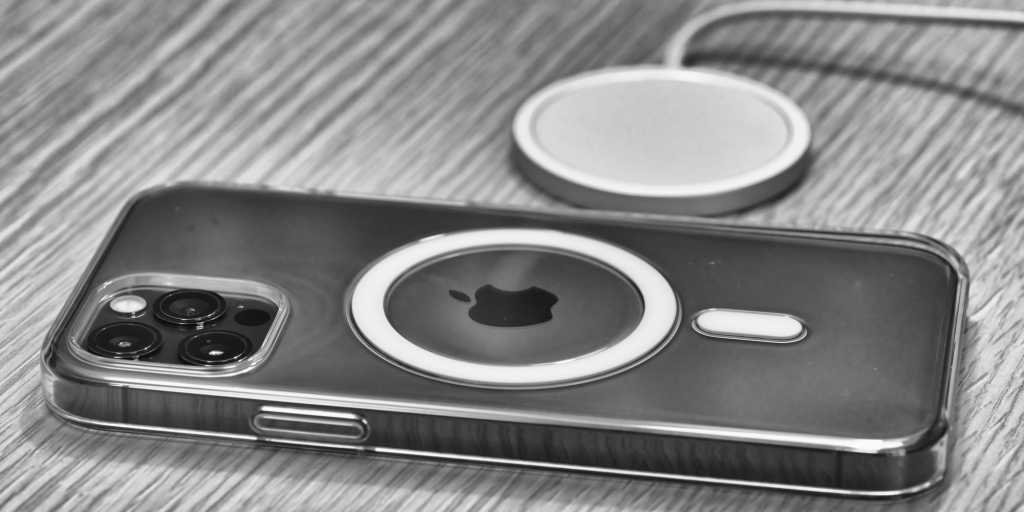 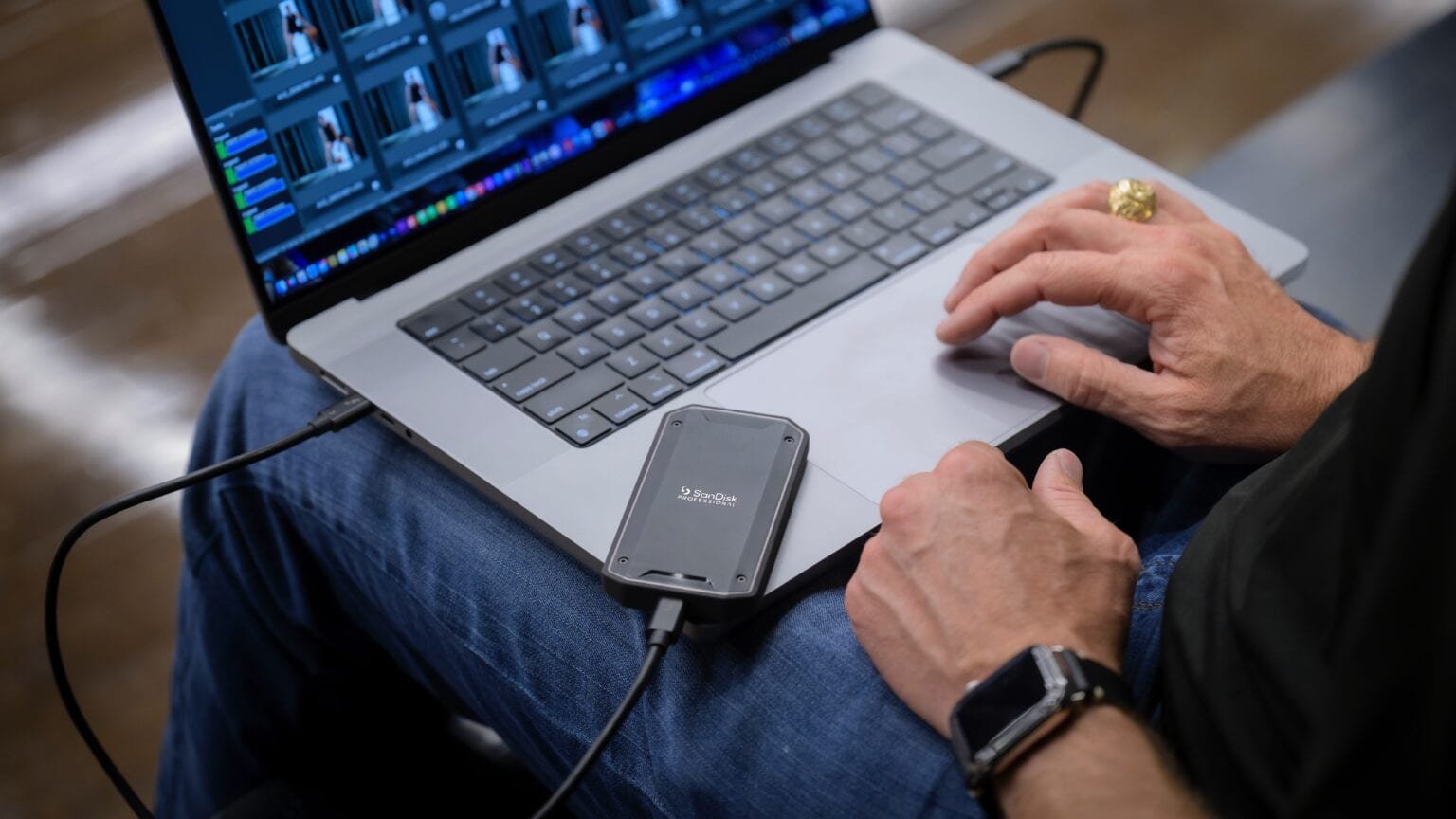 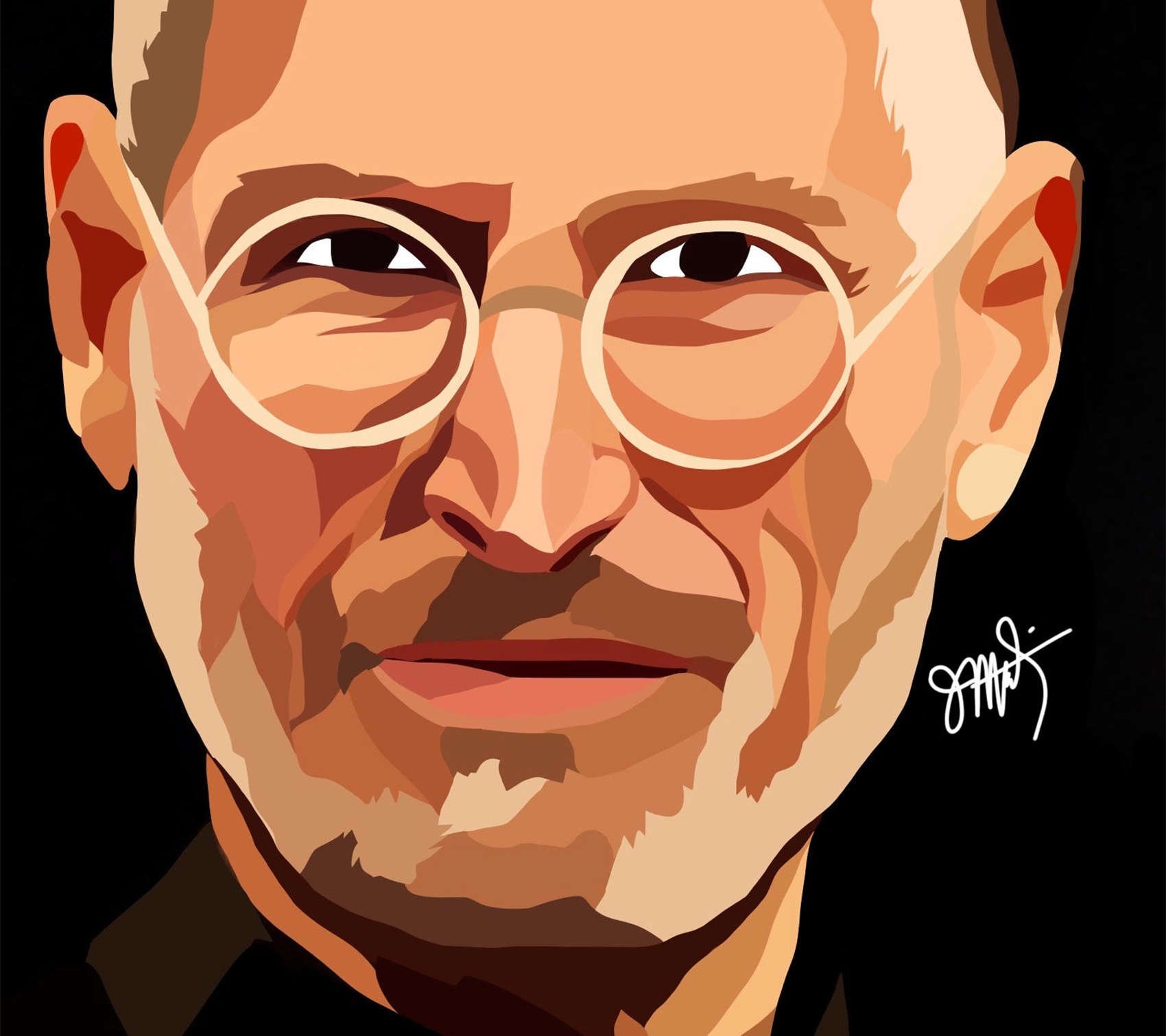 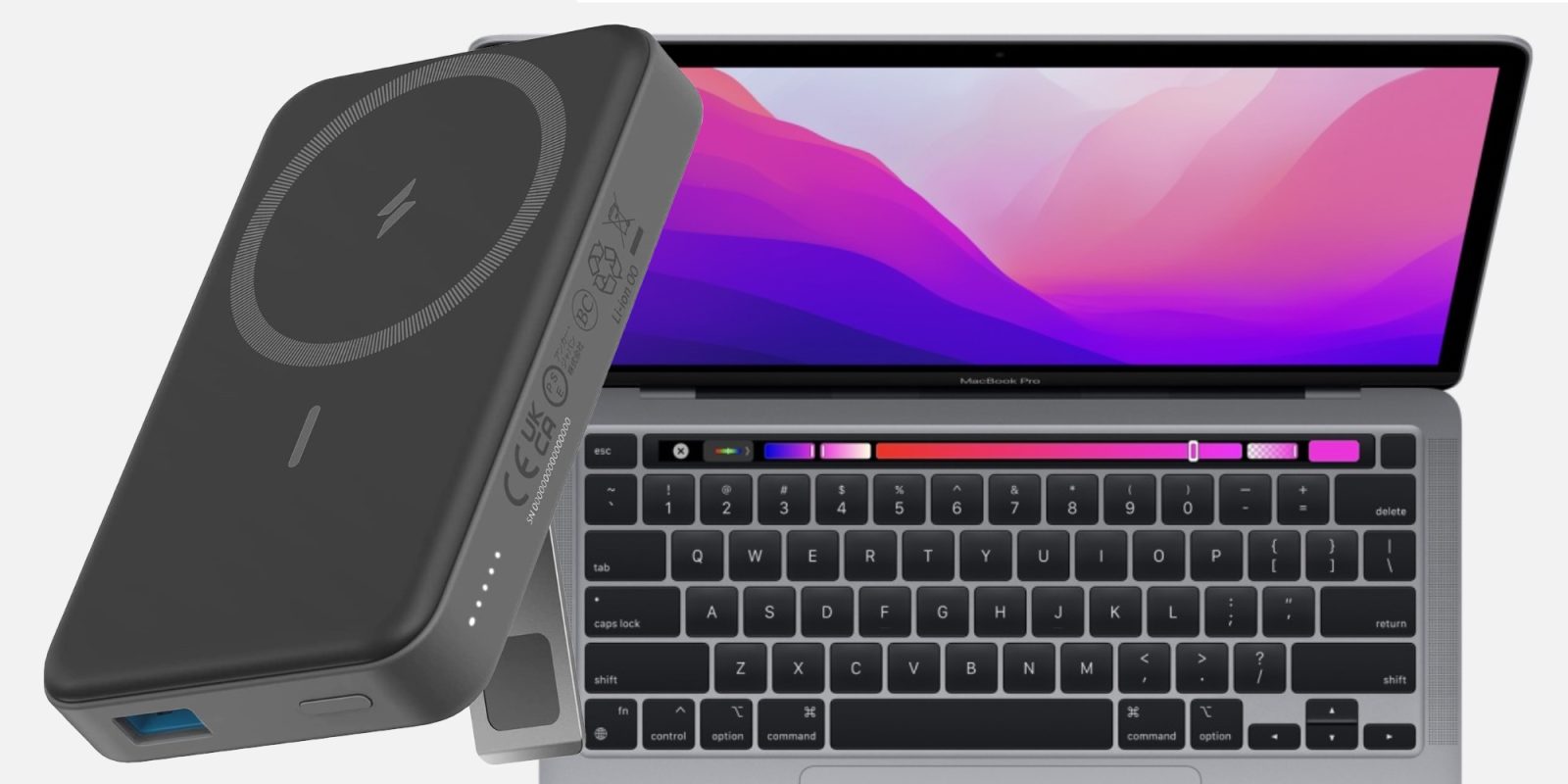 Wednesday has arrived and is bringing in a fresh selection discounts on the ... 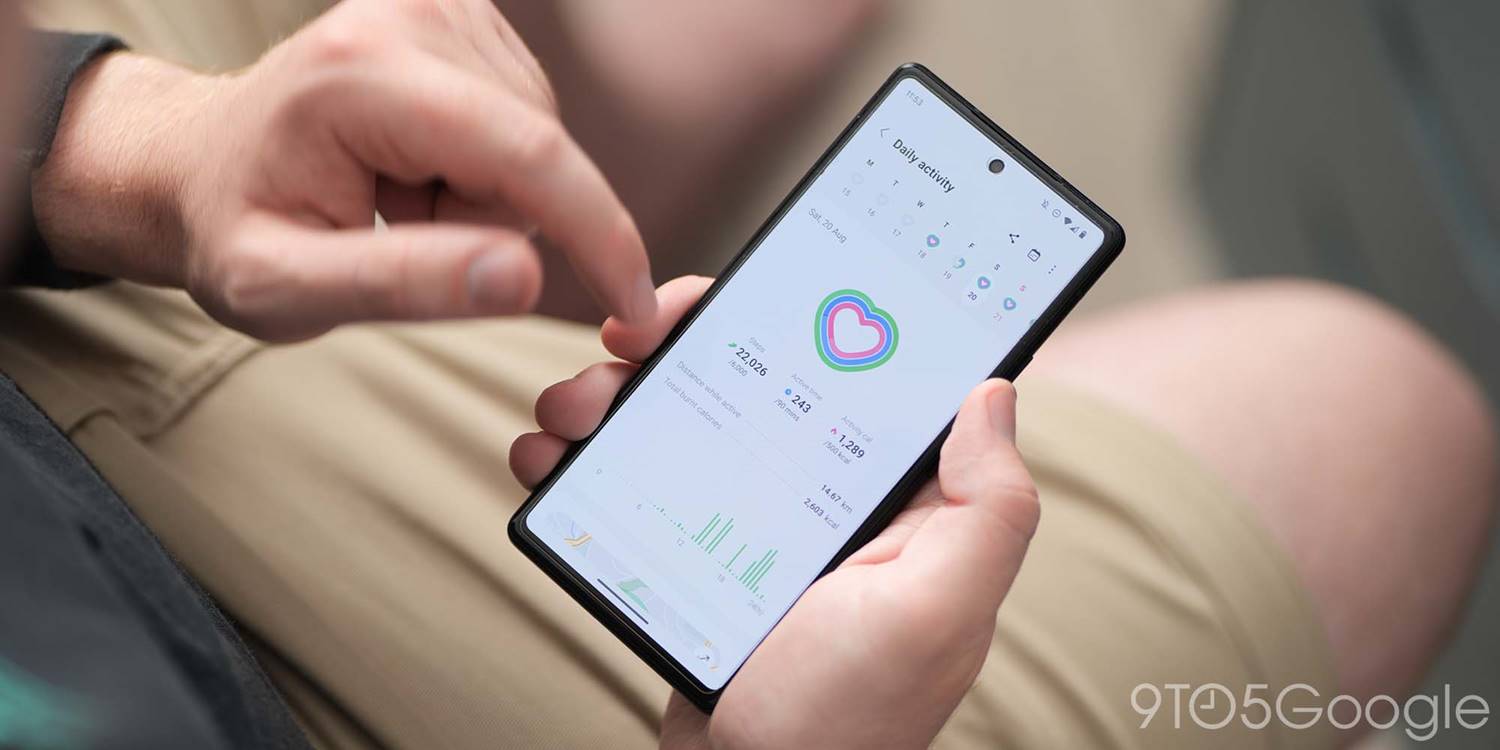 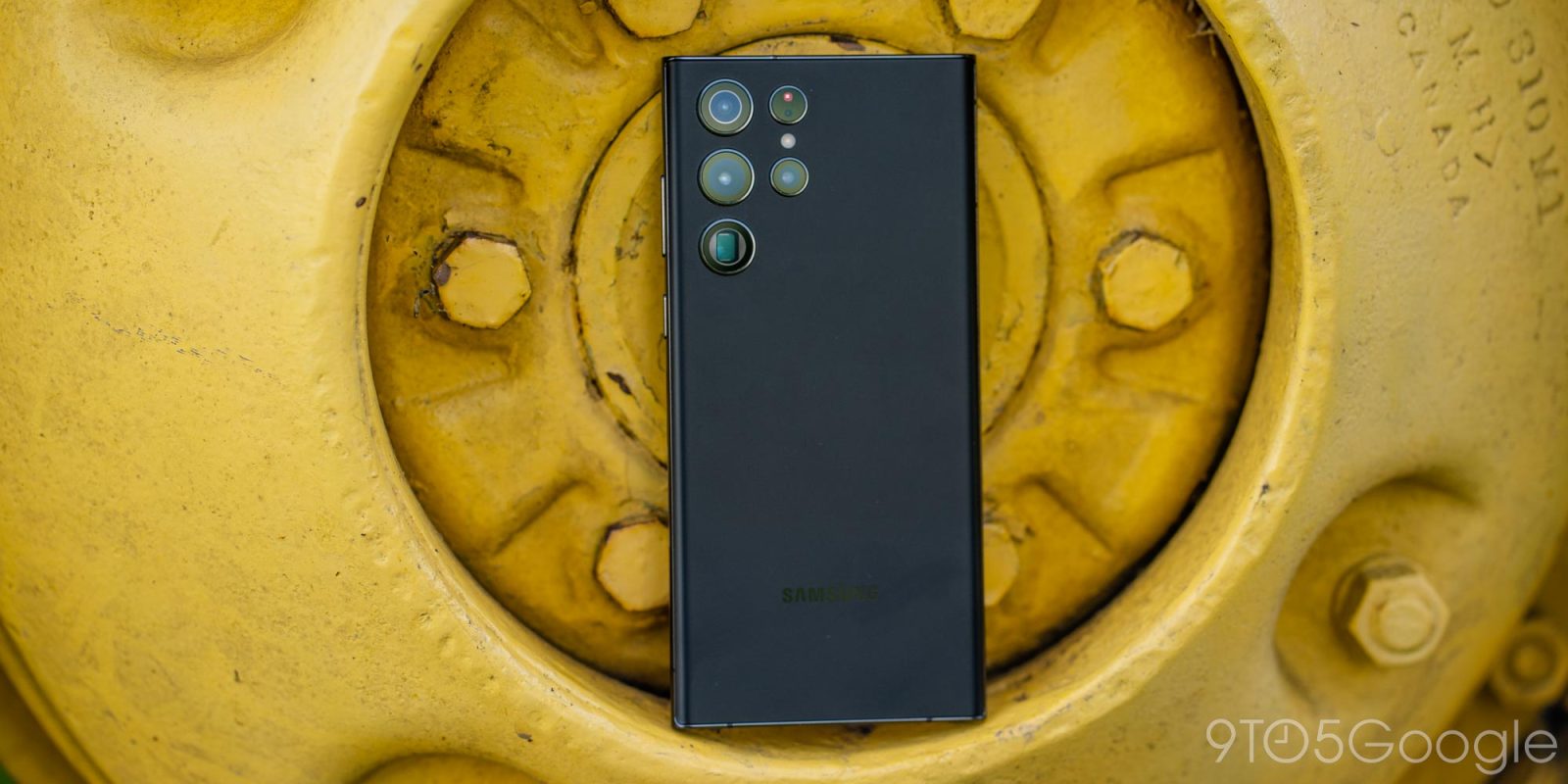