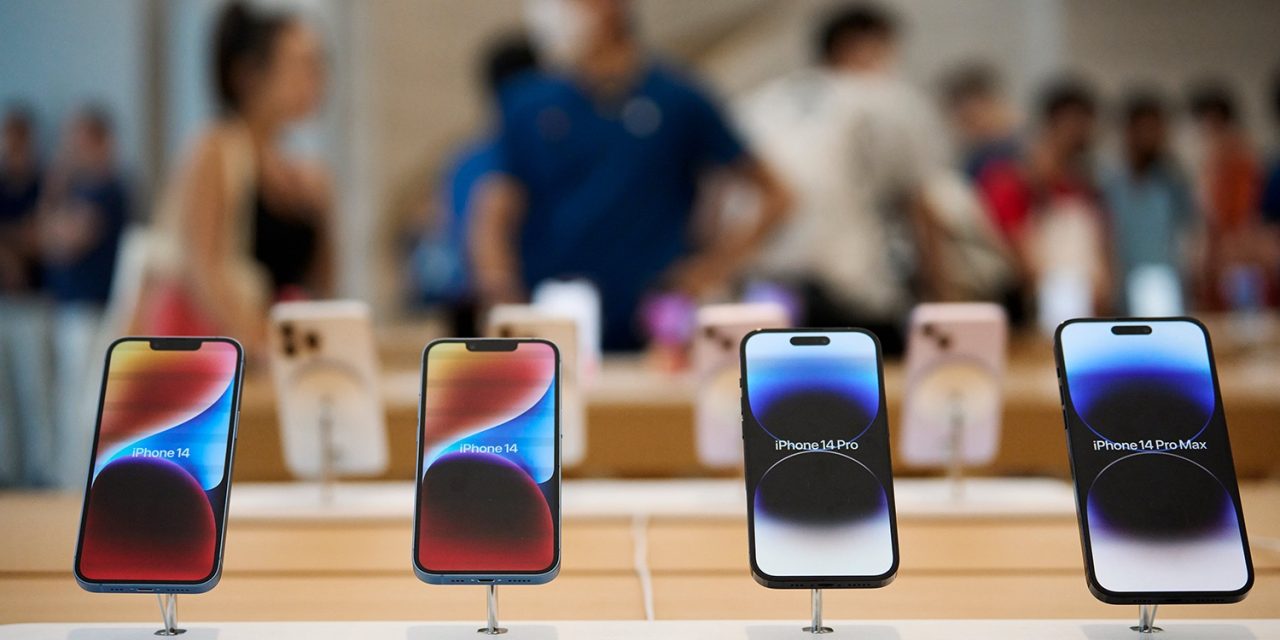 Apple has another trick up its sleeve for reducing reliance on third-party suppliers and partners. According to Bloomberg, Apple is aiming to start using its own screens for the iPhone and Apple Watch. The transition is expected to begin with the version of the Apple Watch Ultra released in 2024, the report says.

Currently, Apple relies on partners such as Samsung and LG for displays that it uses in the iPhone, iPad, and Apple Watch. The company’s move to start using its own custom displays in mobile devices represents a major “blow” to these partners, as Bloomberg explains:

Apple Inc. is planning to start using its own custom displays in mobile devices as early as 2024, an effort to reduce its reliance on technology partners like Samsung and LG and bring more components in-house, Bloomberg News reports.

In addition to Samsung and LG, Apple also sources displays from companies like Japan Display, BOE Technology, and Sharp. As of right now, Apple’s focus seems to be on its mobile devices.

The switchover will start with the “highest-end Apple Watches” towards the end of 2024, the report explains. As part of this, the Apple Watch will also switch from OLED displays to micro-LED displays. Apple “plans to eventually bring the displays to other devices, including the iPhone.”

Compared with current Apple Watches, the next-generation displays are designed to offer brighter, more vibrant colors and the ability to be better seen at an angle. The displays make content appear like it’s painted on top of the glass, according to people who have seen them, who asked not to be identified because the project is still under wraps.

The effort is being spearheaded inside Apple by Wei Chen, the head of Apple’s display technology group. This group operates within John Srouji’s Hardware Technologies division.

According to Bloomberg, Apple ramped up its efforts to switch to micro-LED in 2018, with a goal of releasing its first product by early 2020. The project, however, “languished due to high costs and technical challenges.” Because of this, it’s possible that the 2024 target outlined today “could ship until 2025.”

Apple will still reply on an outside supplier to handle mass production of these displays, but it has “designed the new displays and devised their manufacturing process” entirely in house.

The move comes as Apple is also planning to drop other partners such as Qualcomm and Broadcom for cellular modems, Bluetooth chips, and Wi-Fi chips. The company also, of course, moved from Intel processors to its own Apple Silicon processors for the Mac starting in 2020.

The post Apple to start making its own custom screens for iPhone and Apple Watch, ditching partners like Samsung first appeared on 9to5mac.com 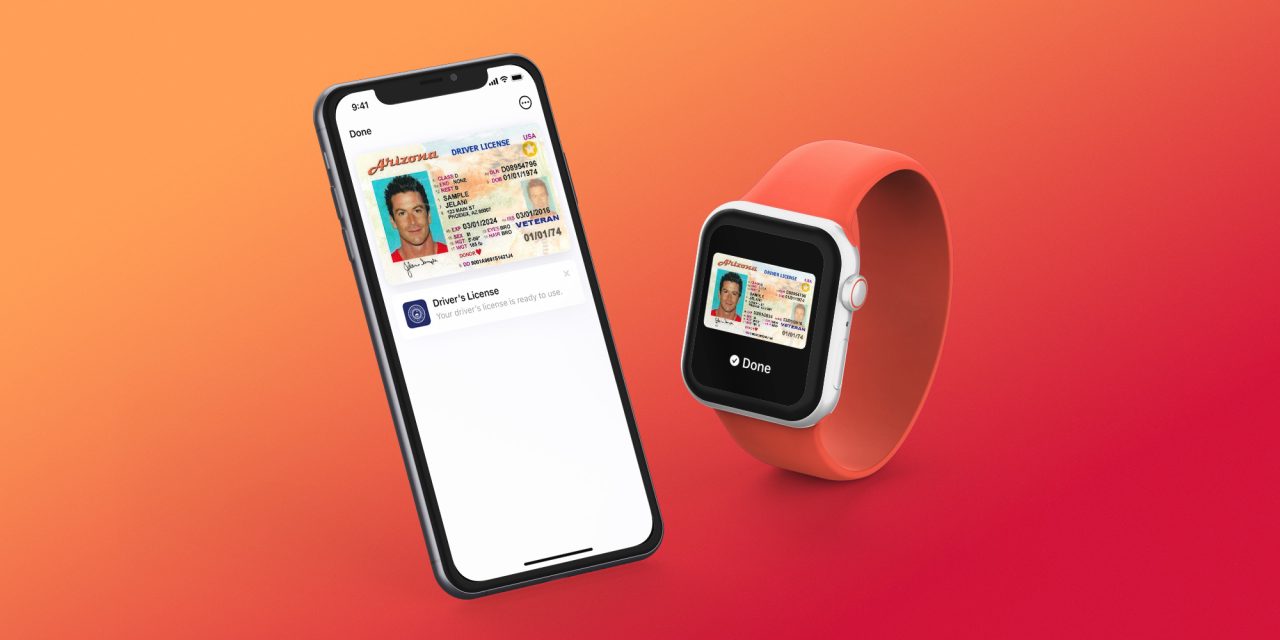 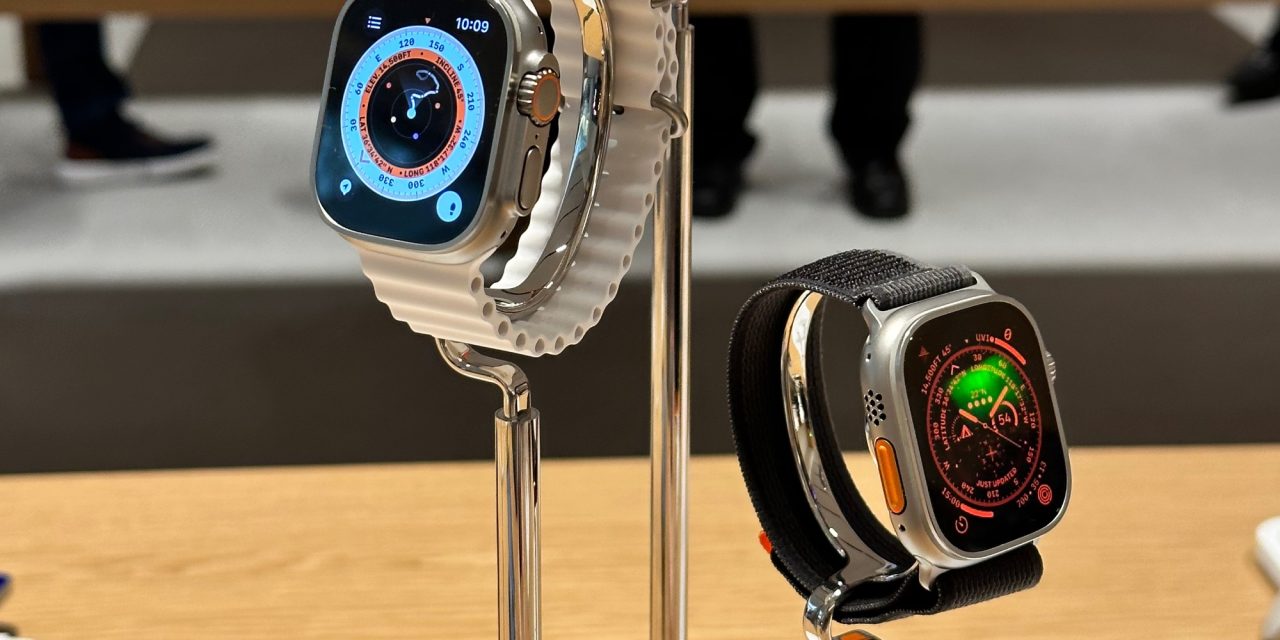