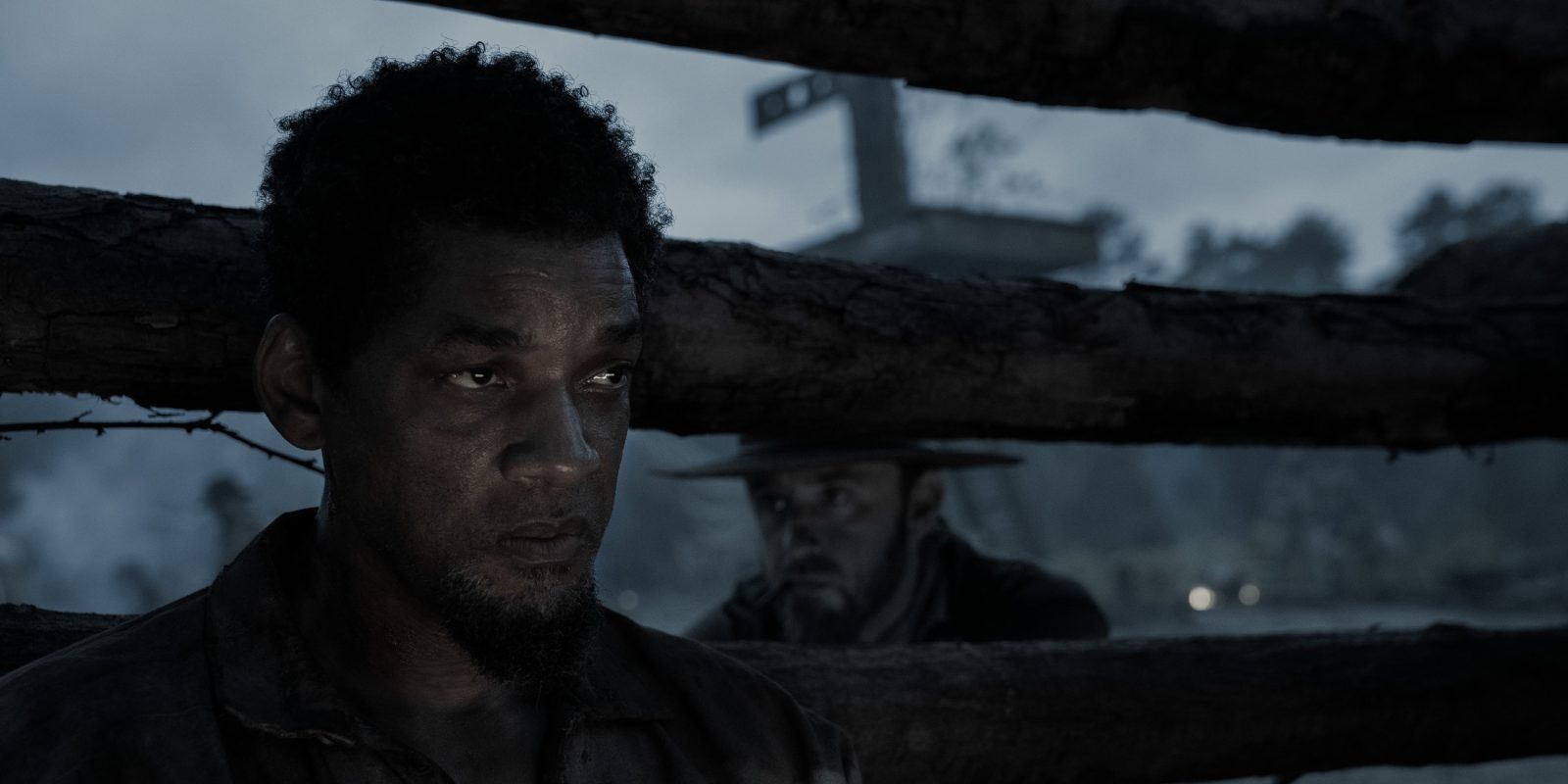 Apple TV+ has today released the official trailer for its major December movie, Emancipation. The film stars Will Smith and was set to be a big awards contender this year, although Smithâ€™s Oscars slap have soured its chances somewhat. Despite the controversy, Apple is clearly confident that the film will be a hit with audiences â€” having chosen not to push back its release date.

The film is inspired by the image of the famous enslaved man Whipped Peter, whose injuries from whippings were photographed and shared widely â€“ the images served as symbols of the abolitionist movement to end slavery in America.

Will Smith plays Whipped Peter, with the film depicting his journey of escape from captivity. Antoine Fuqua directs.

The film premieres on Apple TV+ on December 9. It is being released in some theaters a week earlier, so that the movie can be eligible for awards nominations. 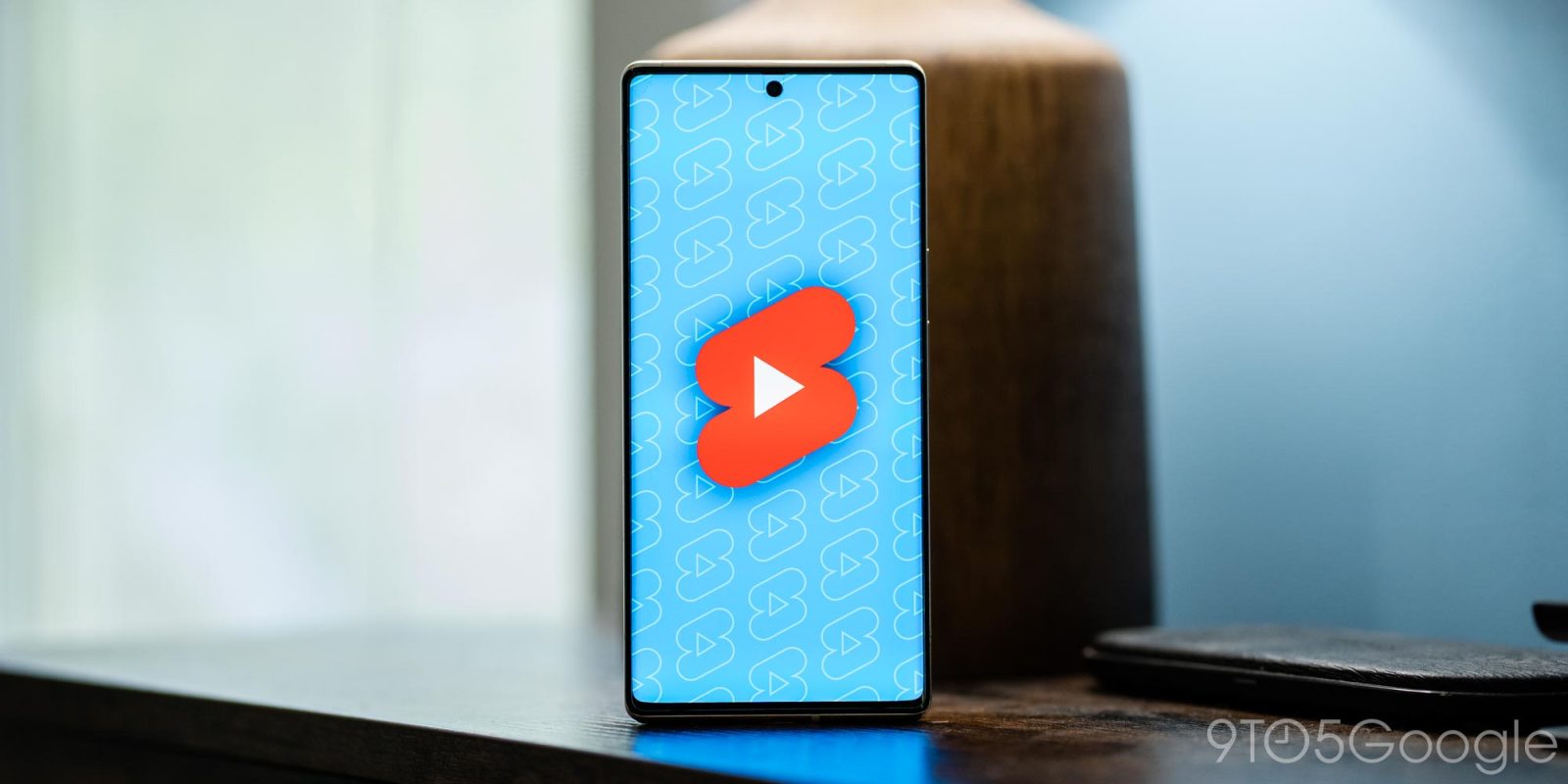 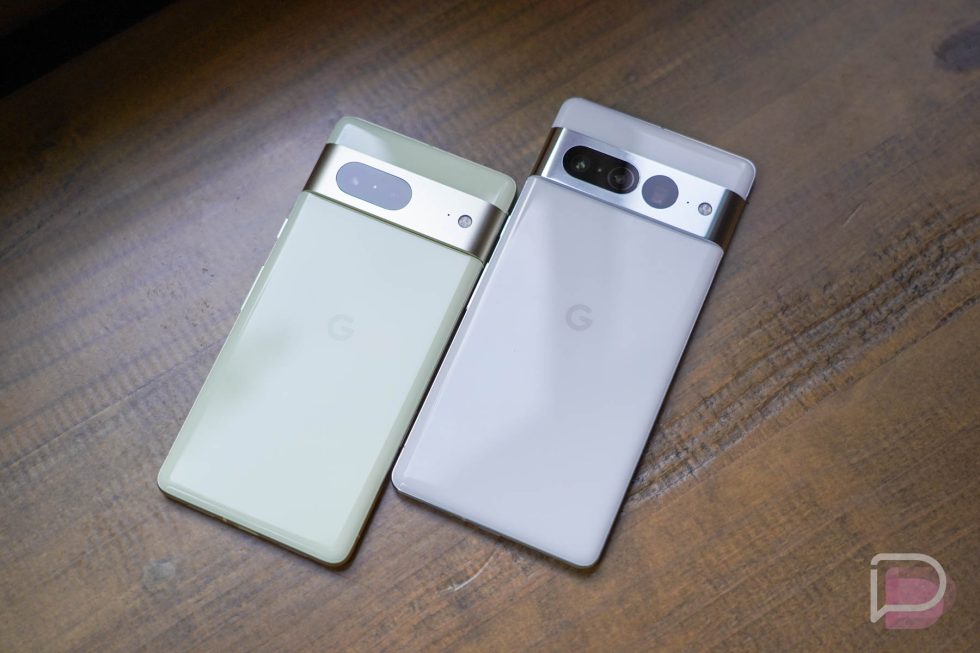 Trading In Your Old Phone? Always Take a Video! (Updated)