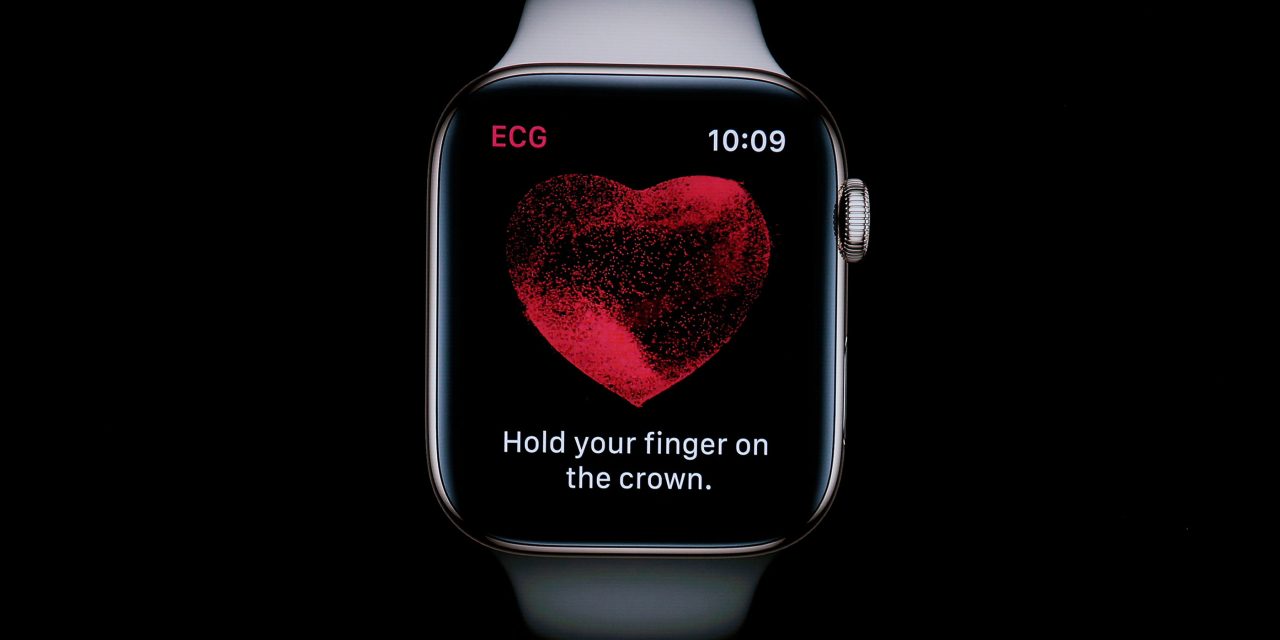 Medical researchers around the world continue to discover new ways Apple Watch can help save your life. A new study from researchers at the Mayo Clinic offers a deeper look at the Apple Watchâ€™s ECG features, with a focus on detecting heart abnormalities like left ventricular dysfunction.

As first reported by MyHealthyApple, this is an important study, given that left ventricular dysfunction is oftentimes followed by congestive heart failure:

Left Ventricular dysfunction of the heart is usually followed by congestive heart failure that can lead to a multitude of cardiac disorders.

The left ventricle is primarily responsible for pumping oxygen to your bodyâ€™s vital organs. It is, therefore, important to diagnose any problems with the left ventricle as early as possible.

The Mayo Clinic study explains that cardiac dysfunction is often undiagnosed as itâ€™s asymptomatic, meaning people who have it donâ€™t know that they have it. If something like the Apple Watch is able to detect it passively or help diagnose it, it would be a major breakthrough.

The study included 2,454 patients from the United States and 11 other countries. These participants sent over 125,000 ECGs from their Apple Watch between August 2021 and February 2022. These results were then â€œscrubbed and processed via a proprietary AI algorithm developed by the researchers.â€

The findings, as explained by MyHealthyApple, show that â€œconsumer-watch ECGs acquired in nonclinical environments can identify patients with cardiac dysfunction.â€ The study also infers that â€œthe potential of smartwatches to assist with conducting remote digital health studies is just in the beginning phases.â€

The full study results and discoveries were published in Nature MedicineÂ this week. The proprietary AI algorithm used by the Mayo Clinic is currently being reviewed by the FDA. 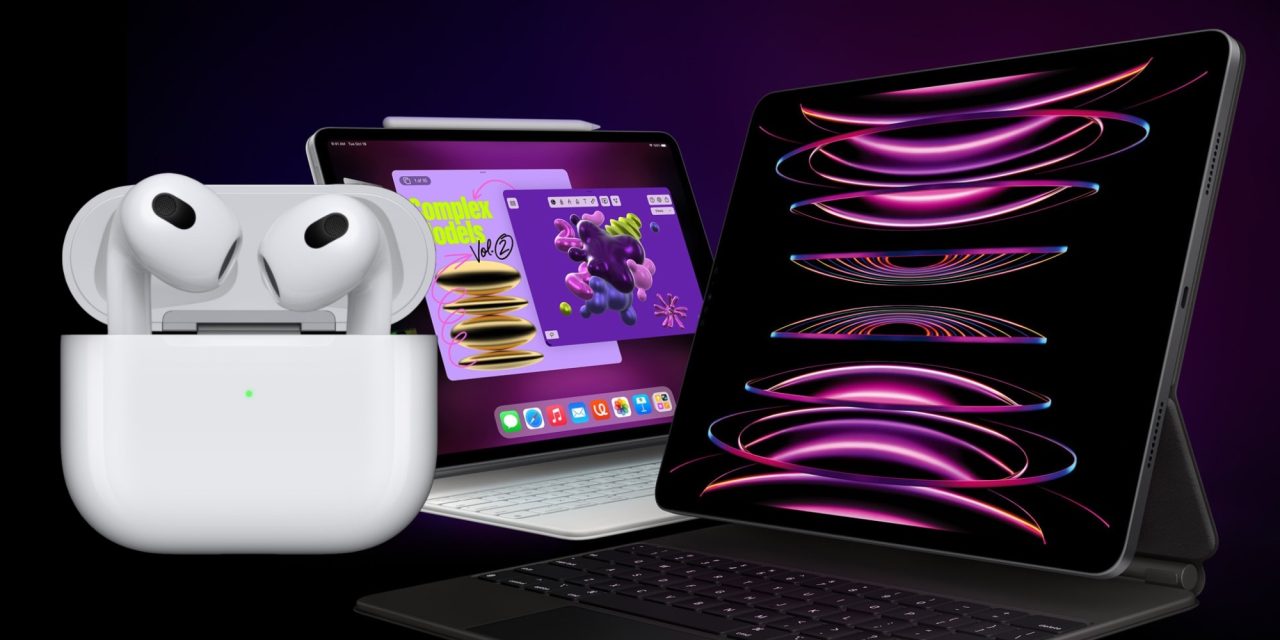 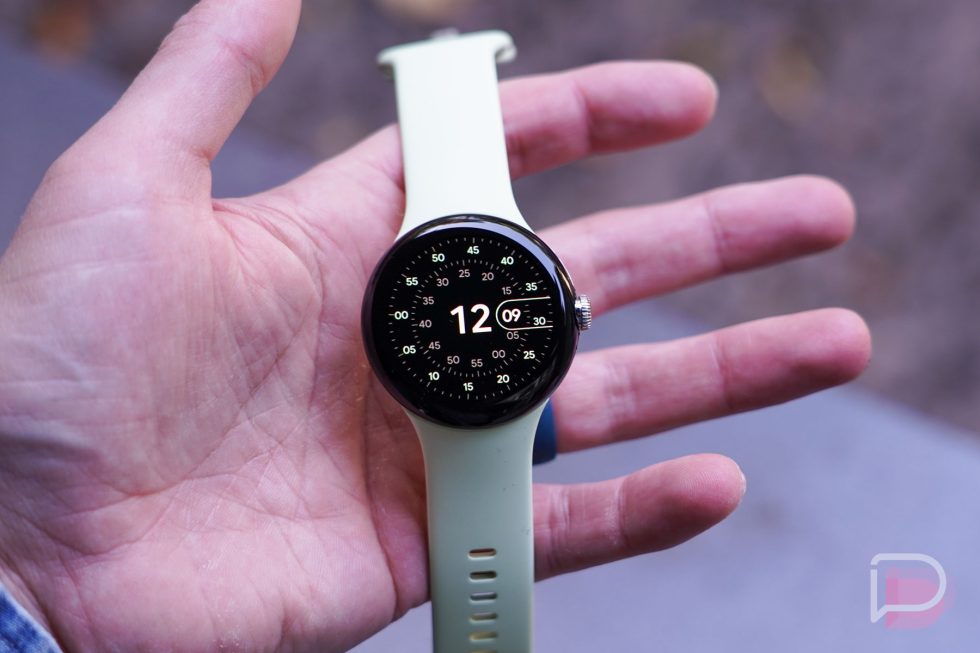 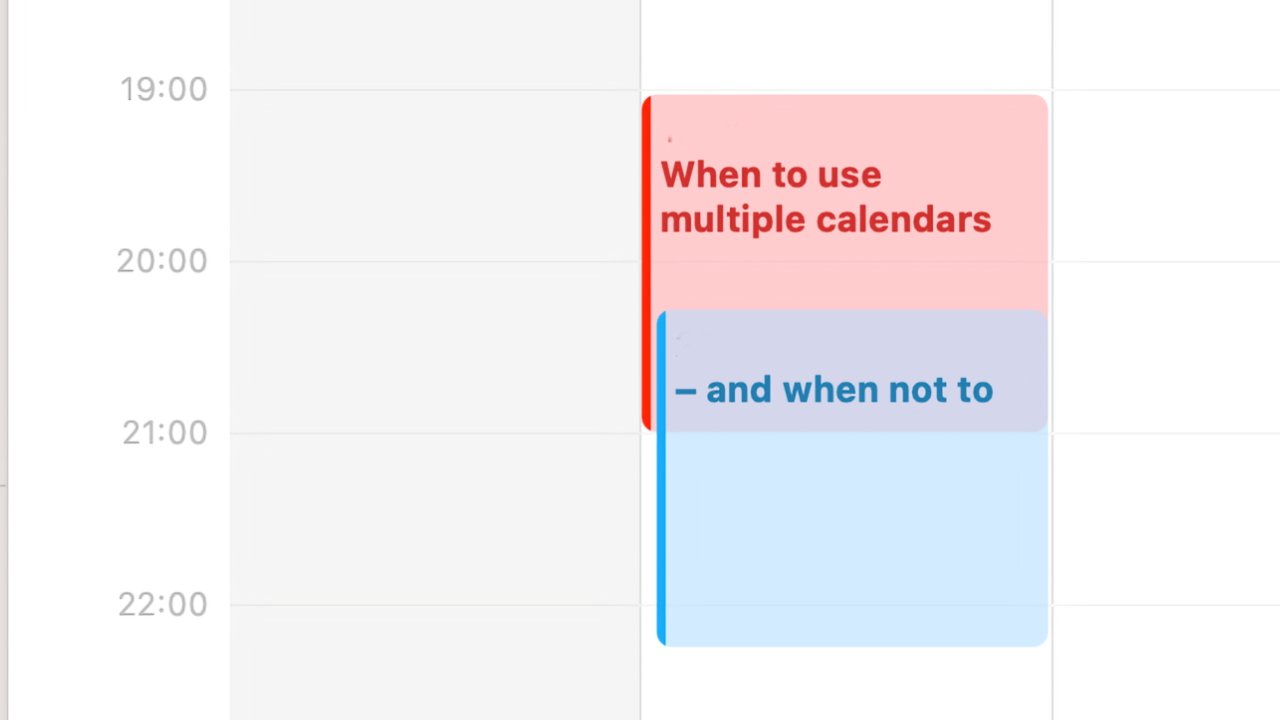