In mid-2021, medical technology company Masimo sued Apple over the Watch Series 6’s blood oxygen monitoring capabilities. Masimo accused the tech giant of infringing on five of its pulse oximeter patents after introducing a device that has the ability to measure blood oxygen saturation. Now, a US International Trade Commission (ITC) judge has ruled that Apple did indeed infringe on one of Masimo’s pulse oximeter patents.

While the judge has also concluded that the tech giant did not infringe on the other four patents involved in the case, the ITC will now reportedly examine whether to impose an import ban on Apple Watches with the feature, as Masimo had requested when it filed the lawsuit. Newer Apple Watches, namely the Series 7 and 8, Ultra and SE, have blood oxygen monitoring features, so the ITC’s decision will also affect them.

Masimo CEO Joe Kiani told MD+DI in a statement that his company is happy that the judge “took this critical first step toward accountability.” Kiani continued by saying that “Apple has similarly infringed on other companies’ technologies” and that the “ruling exposes Apple as a company that takes other companies’ innovations and repackages them.”

Meanwhile, Apple accused Masimo of being the one that copied its intellectual property in its statement to the publication. “At Apple, our teams work tirelessly to create products and services that empower users with industry-leading health, wellness, and safety features. Masimo is attempting to take advantage of these many innovations by introducing a device that copies Apple Watch and infringes on our intellectual property, while also trying to eliminate competition from the market. We respectfully disagree with today’s decision, and look forward to a full review by the commission,” a spokesperson said.

The judge’s decision was only an initial ruling that reflects the ITC’s findings during its investigation, and the final ruling for the case won’t be handed down until May 10th.

The post Apple Watch ruled to have infringed Masimo’s pulse oximeter patent by US judge first appeared on www.engadget.com 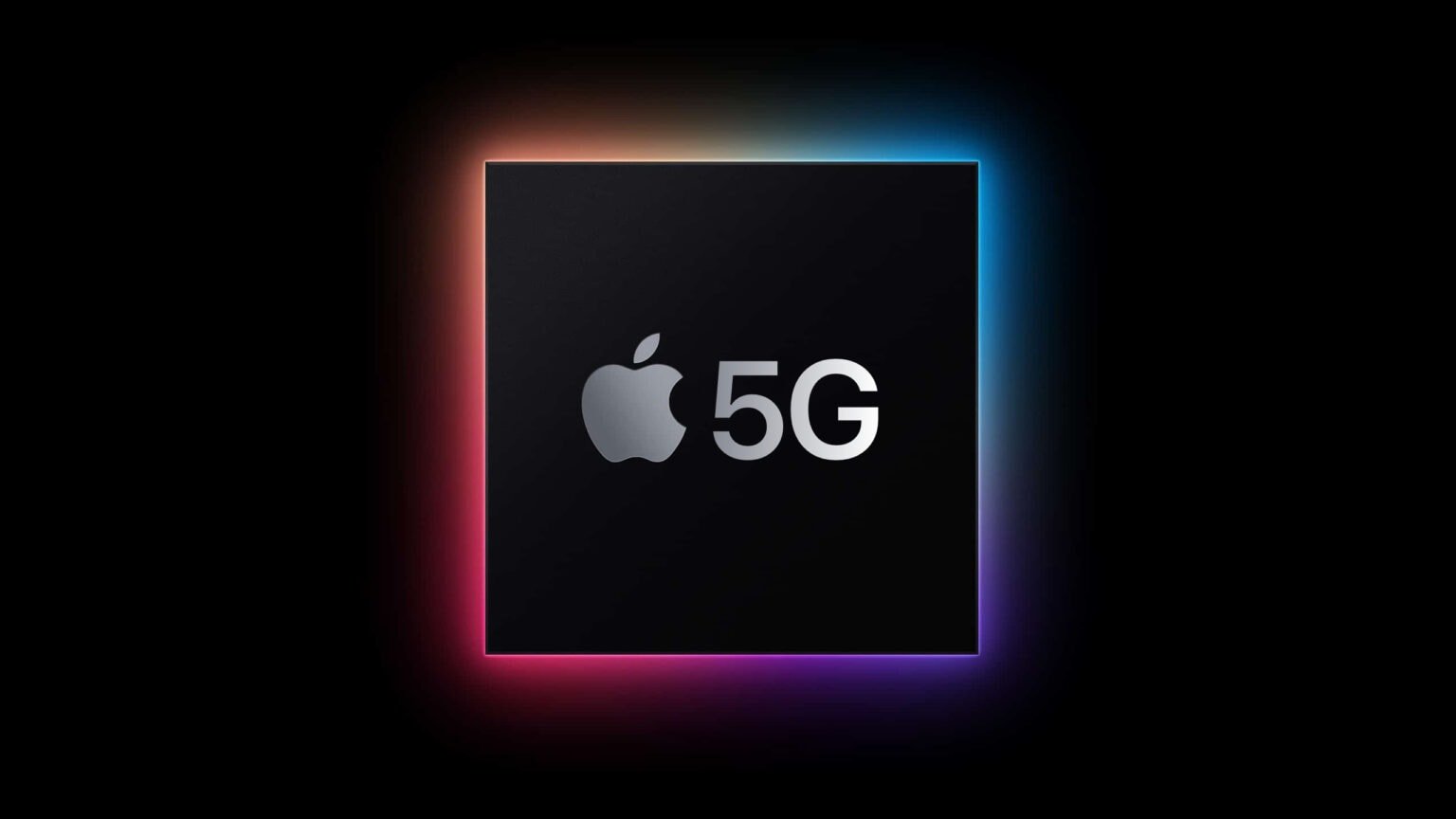 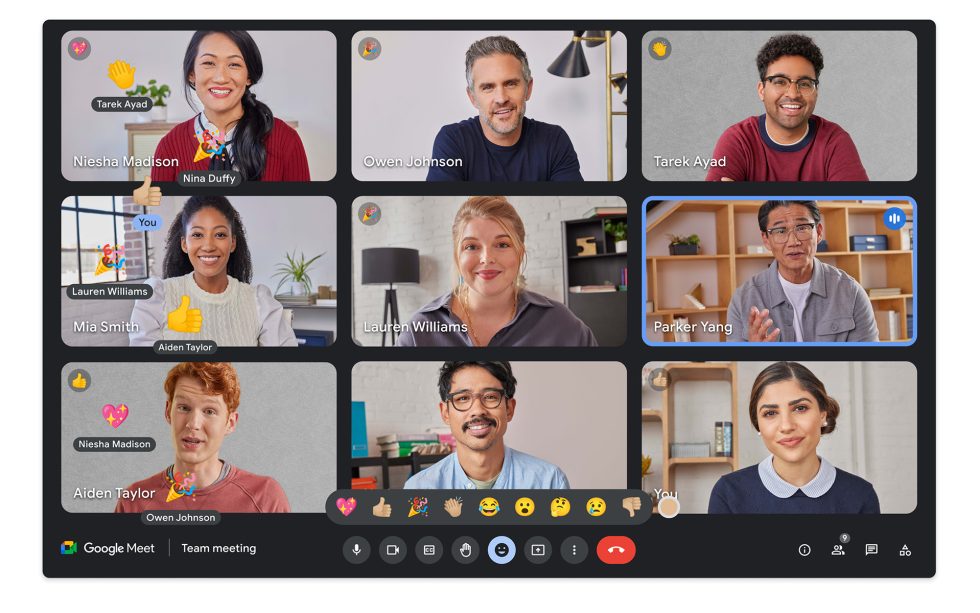