Apple Watch could get MicroLED in 2025 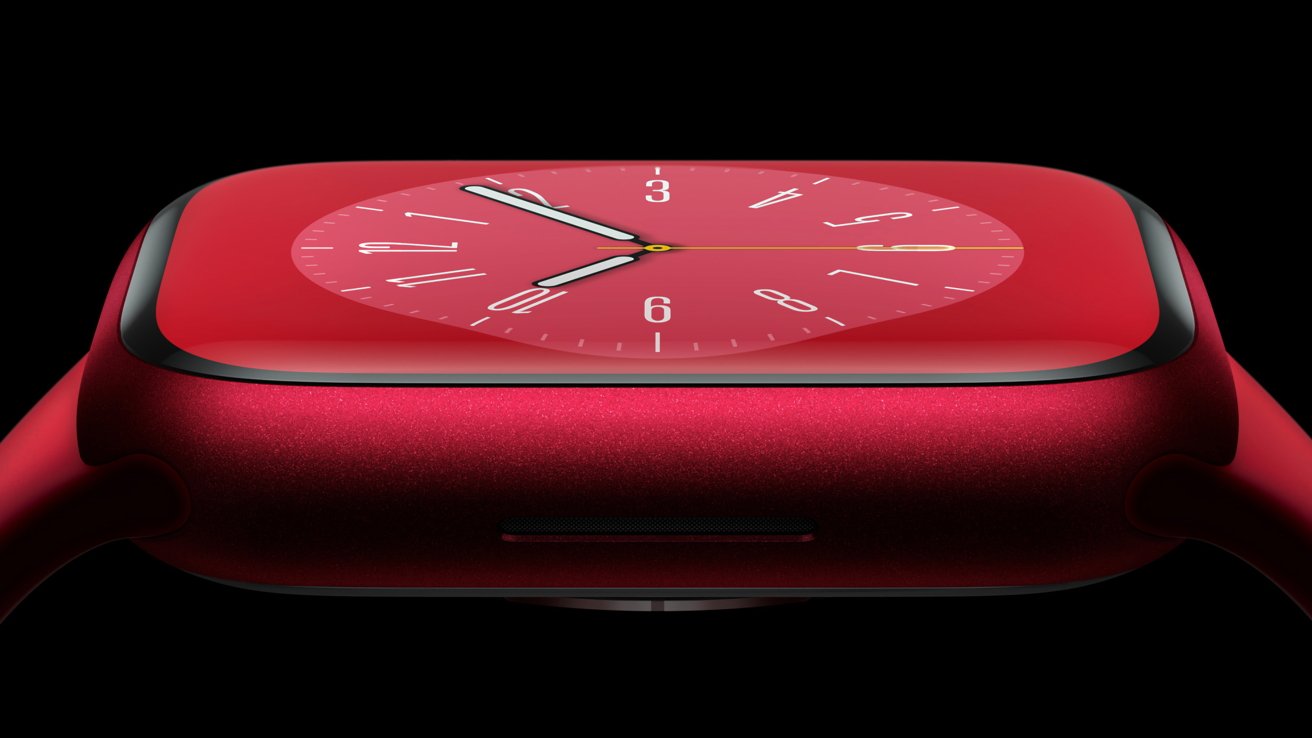 A new supply chain leak suggests that Apple will release an Apple Watch with a MicroLED display in the spring of 2025.

The Apple Watch currently uses OLED to achieve its perfect black edge-to-edge look. However, the display technology has its limitations, and Apple could move to something more dynamic in the near future.

According to a tweet shared with his super followers, display supply chain analyst Ross Young says that Apple will implement MicroLED in the Apple Watch with a spring 2025 launch. The display technology is a step up from OLED and would offer a higher pixel density on the small display.

The benefits of MicroLED include increased brightness and sharpness over OLED. While both technologies are capable of extreme local dimming and near-infinite contrast, the MicroLED panel will have much more control over what content is displayed.

Apple Watch users would benefit from sharper text, brighter displays in the sun, and reduced chance for burn-in.

While Apple might be interested in using this more advanced display technology, Ross Young’s suggested announcement date is odd. Apple tends to announce Apple Watch updates in the fall, but that could shift as 2023 is expected to be a weak year for updates.

The post Apple Watch rumored to get MicroLED face in 2025 first appeared on appleinsider.com 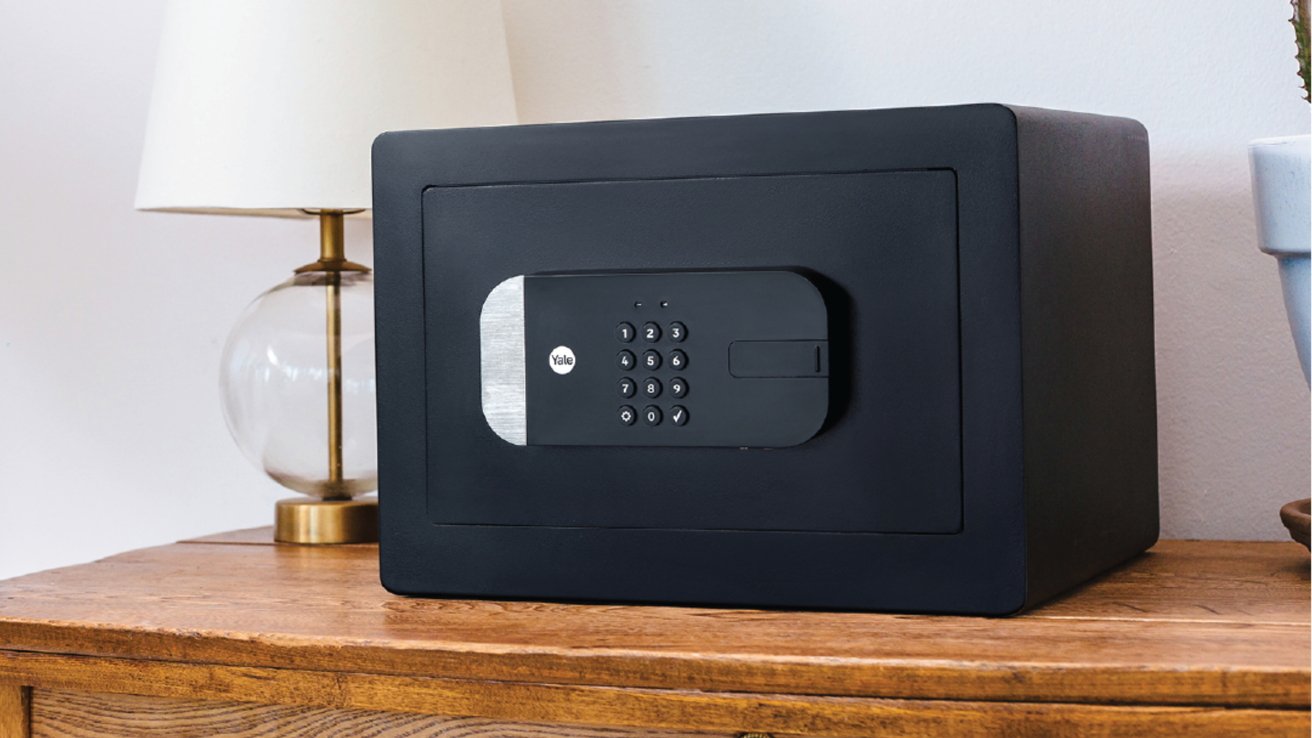 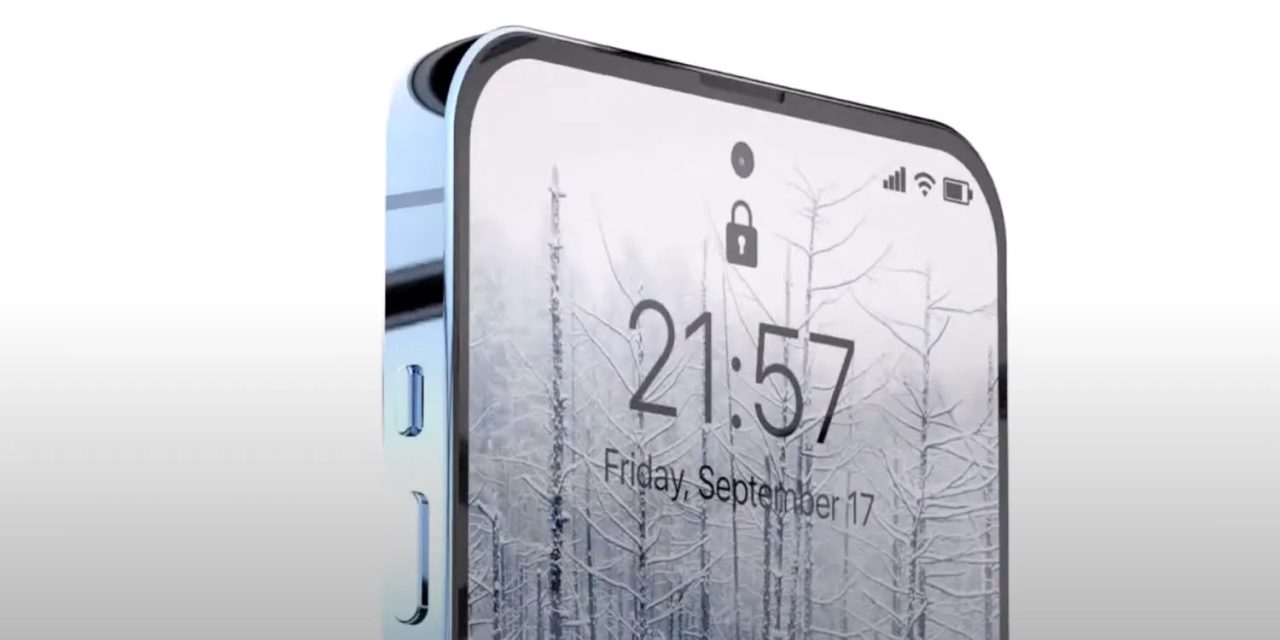